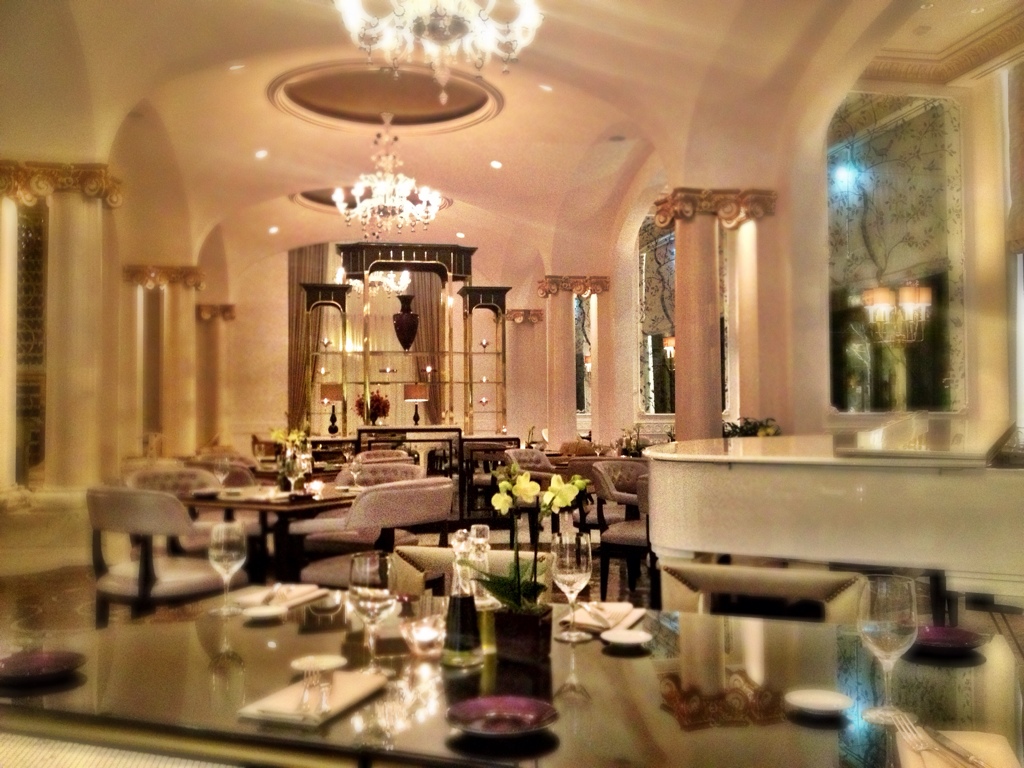 In Azerbaijan we like our women va-va-voom with some cushion for the pushin’. My personal trainer is a case in point. Although a treadmill tyrant, he is militantly anti-waif; ribs, bones and angularity scare the bejesus out of him. Pretty typical for this part of the world. I guess it’s all down to the food and family-centric culture. Azeri cuisine is frightfully good and varied. It’s also very rich, so the only time it’s “no desert for me, thank you” is when I’m banking the calorie credit before a Baku holiday.

Baku is full of restaurants serving the most delicious regional and international cuisine but living in London I get my fill of tasty at the Zuma counter, French Brasseries and Italian delicatessens, so when in Baku I usually keep things local. But exceptions are there to be made.

There’s a new Italian in town, Zafferano. I must confess to a wee predilection for hearty Italian fare, fresh simple ingredients drizzled in olive oil prepared with élan, brio and panache and paired with a heady Amarone. If English isn’t your first language, you’re probably saying “Say watttt…” It’s certainly what my grandmother said as I was trying to explain why I was taking her to an Italian over a juicy kebab.

Explanations build expectations. I had explained that Zafferano was the best Italian she would ever eat, full well knowing her disdain for airplanes. As for me, well I would enjoy the food that much was certain but I wouldn’t be eating in a tavola calda beneath a starry Sicilian sky. In short, I didn’t expect to be dazzled, but do pardon the excessive blinking, for I’m still seeing stars! 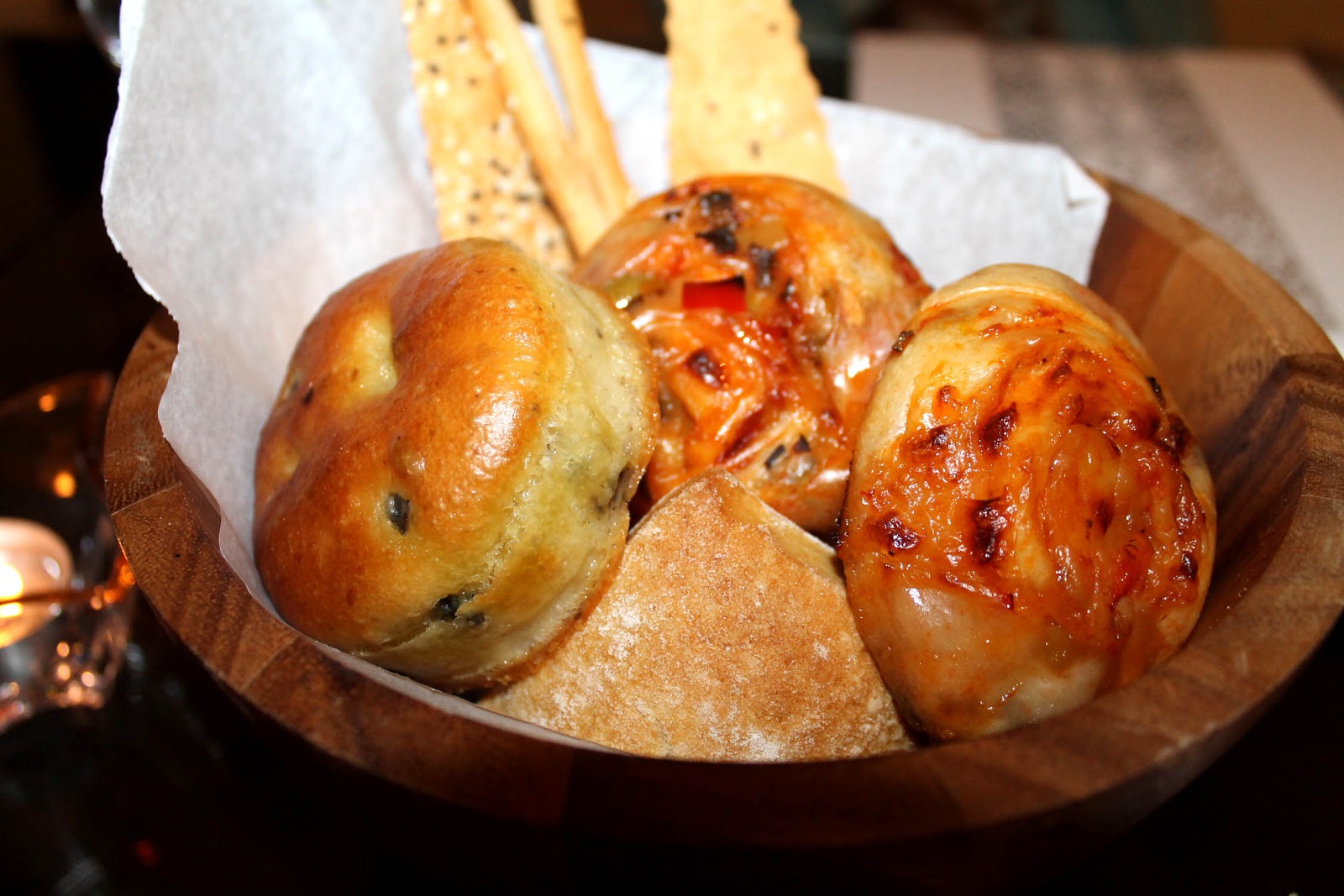 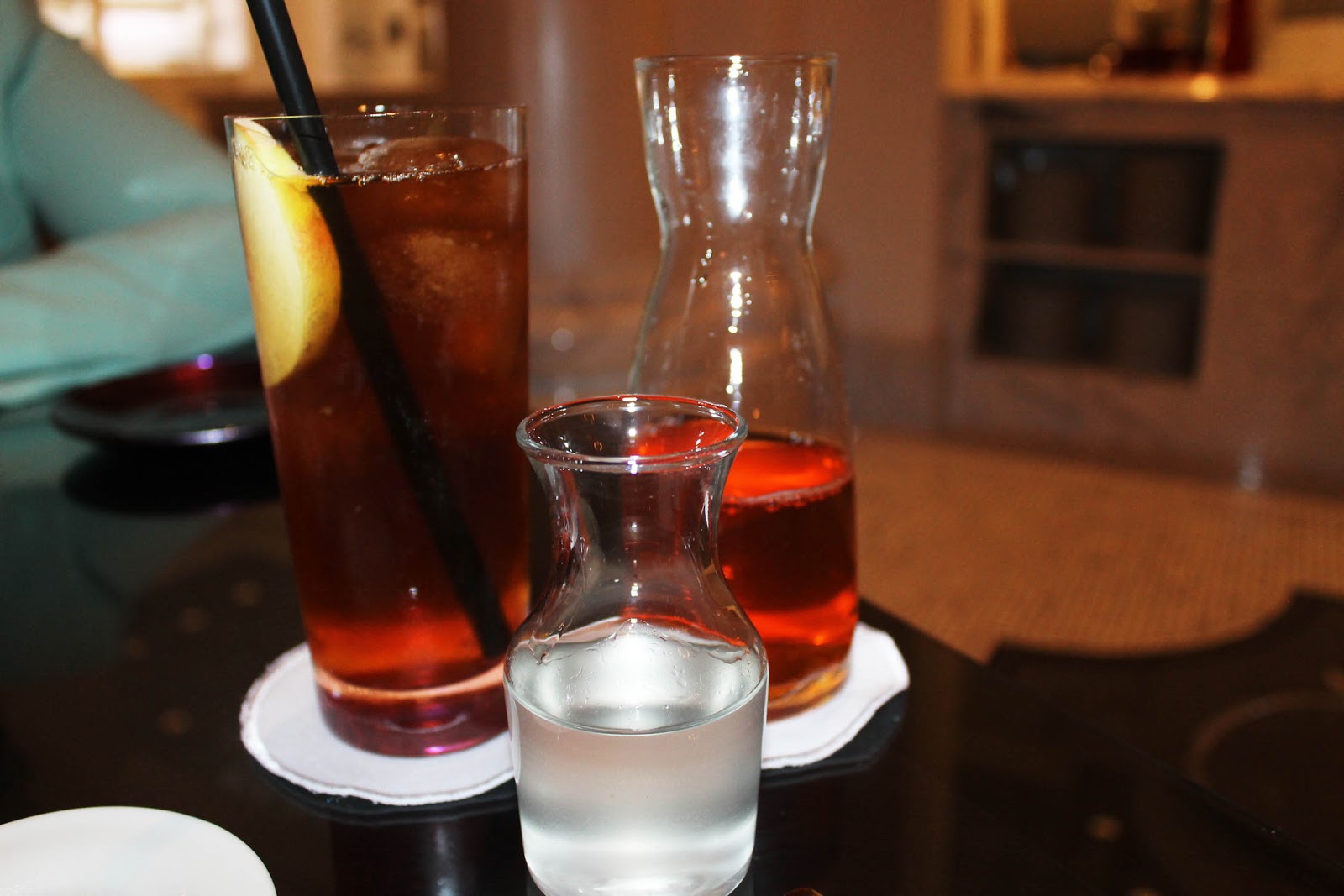 We enjoyed the pescetarian options from the menu. For starters, Granma went for the Mare of marinated prawns, scallops and seabass; I chose the hulk of an octopus grilled with rucola, olives and onion confit. The octopus was divine with a tender juicy flesh that was cooked to perfection. It was also a bit of a monster, which impressed me, as I’m not a fan of the customary correlation between fine-dining and teeny tiny portions.

For the main, our lovely waiter Emin recommended the Seabass. I usually avoid Seabass, the dullsville preserve of the overly virtuous, but something about the sincerity of the recommendation made me think, what the heck lets go with it. And granma was having it. The branzino arrived in a lemon sauce with a side of grilled broccoli, tomatoes and a bed of mash. Good Cod. I’ve never tasted seabass quite like it and the accompaniment was exquisite.

For desert we shared the Tiramisu with Chocolate Coffee Sauce and the Cheese Cake with Strawberry Compote. The tiramisu was a good solid contender (I make a mean tiramisu, so am particularly finicky). The cheesecake was magnificent, exactly what one should taste like, rich creamy with a note of vanilla, a smooth comforting base and a slightly tart strawberry sauce.

Mamma mia! That was as molto gustoso as it gets and granny agreed, she was very impressed with the best Italian in Azerbaijan, if not the world. 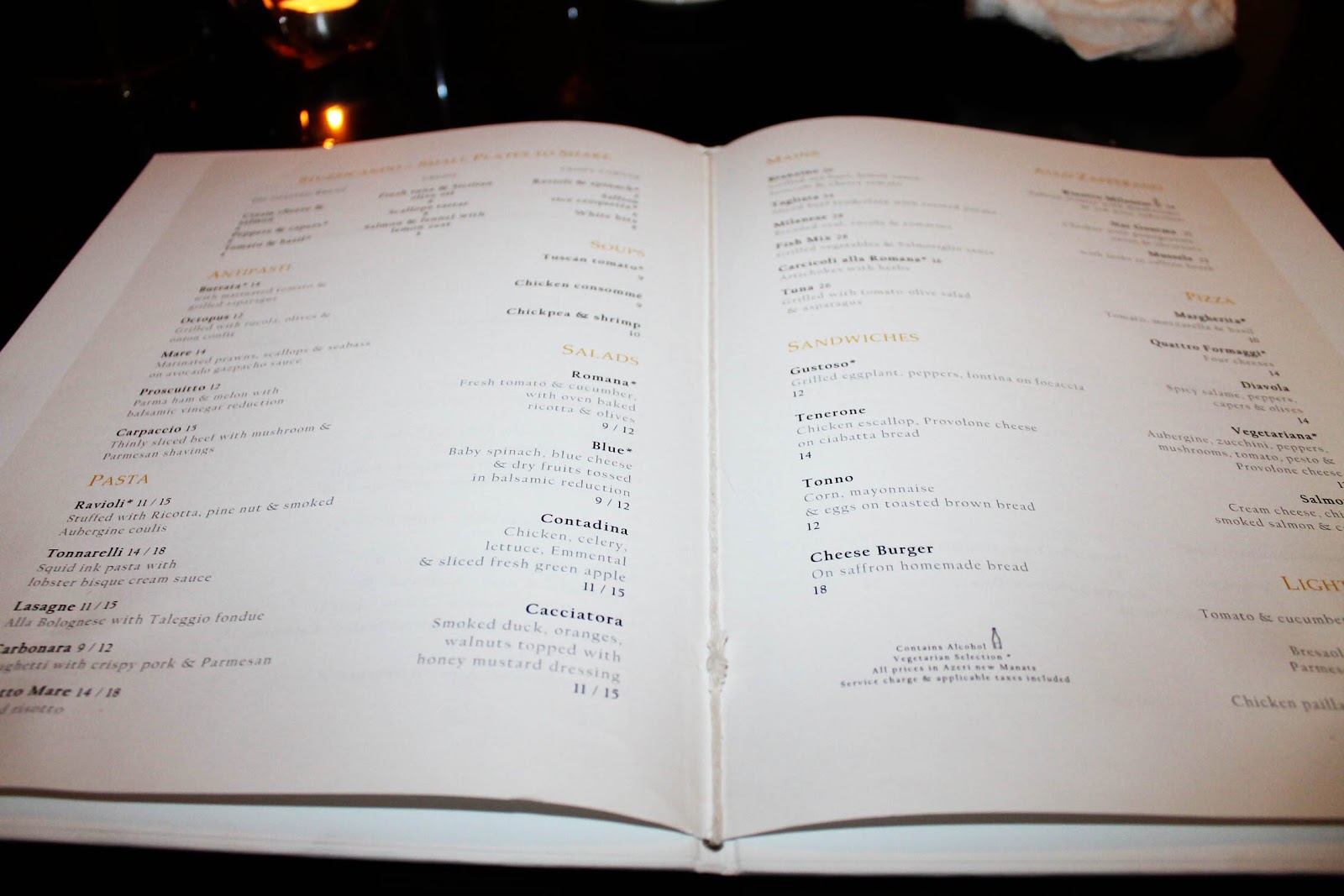 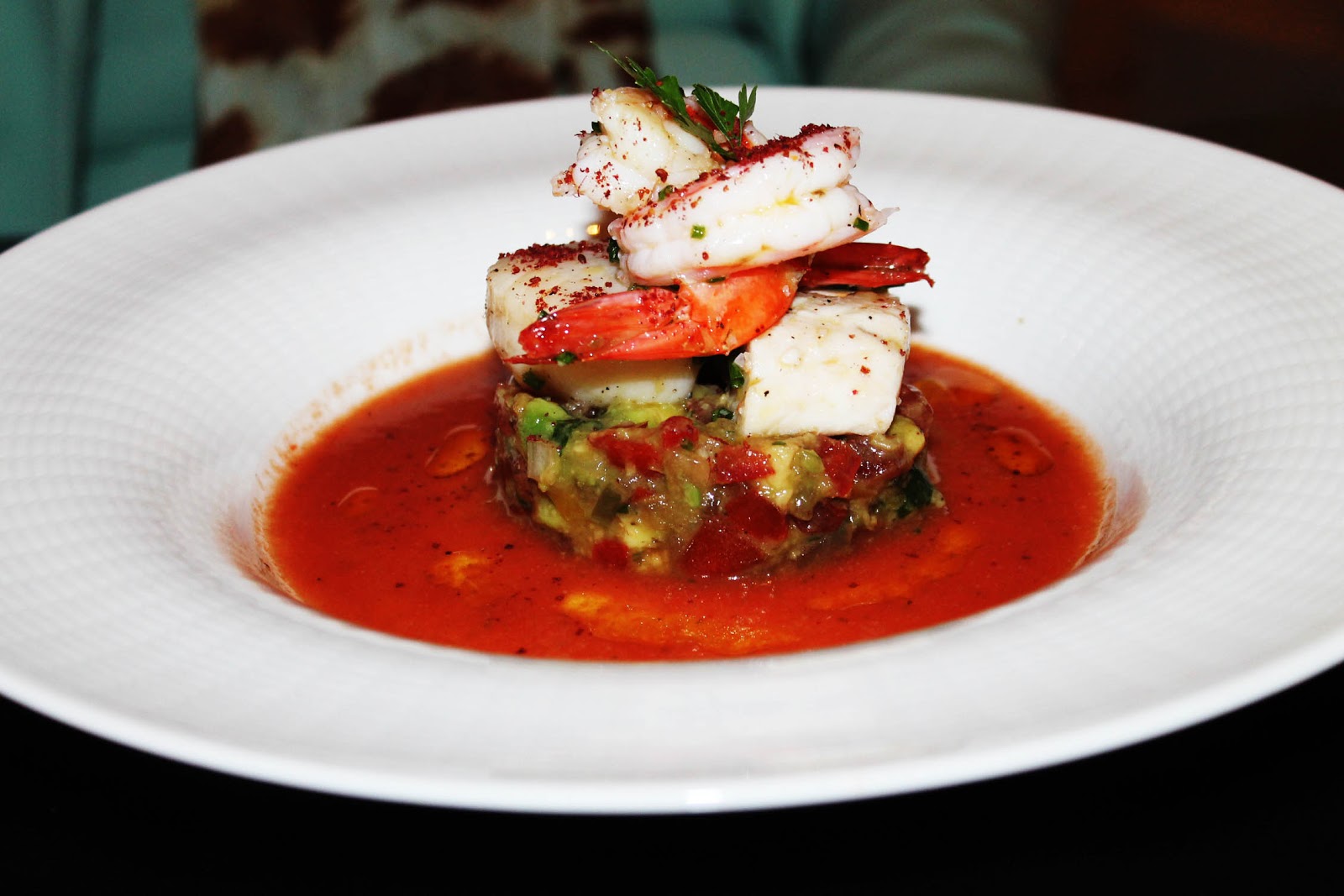 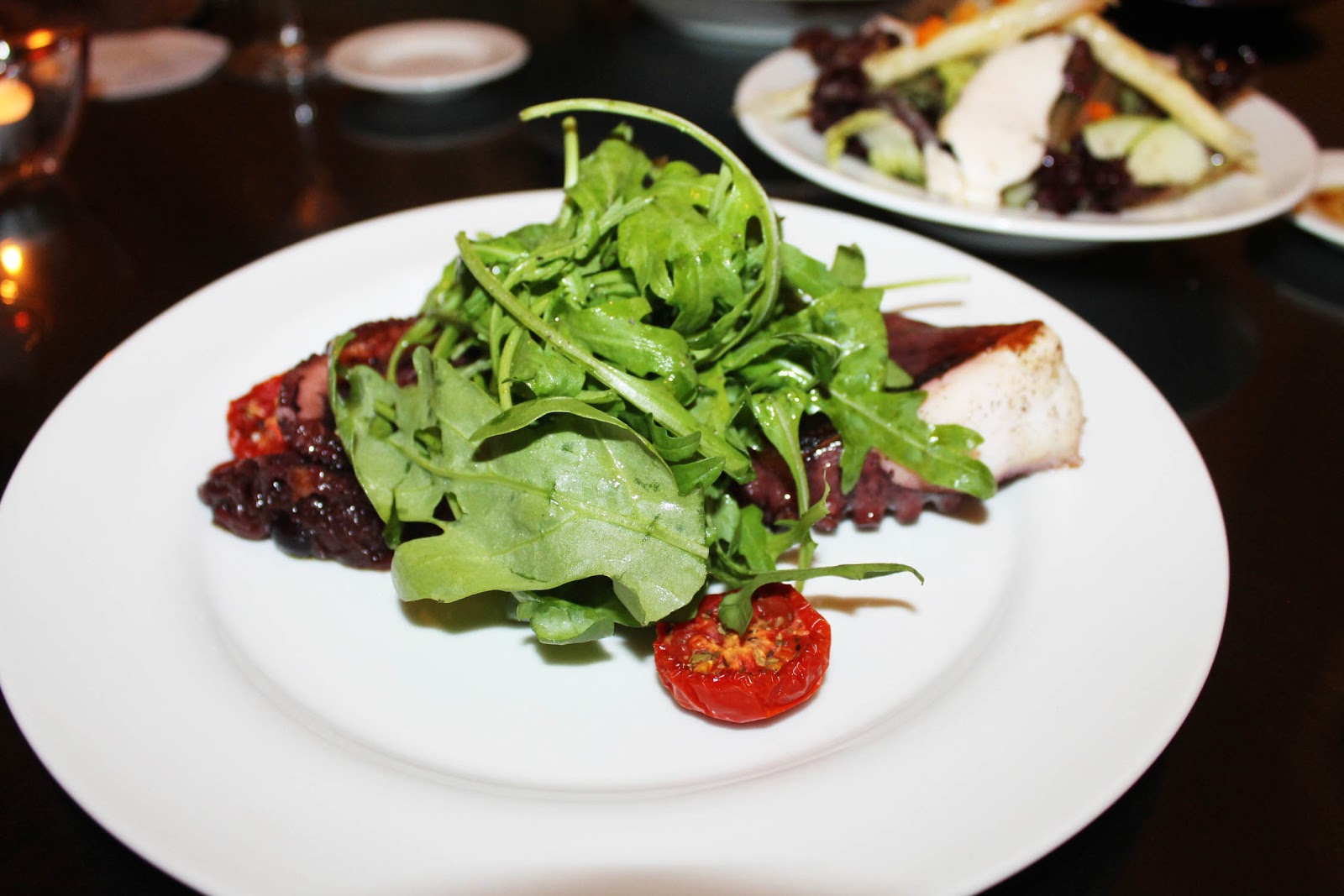 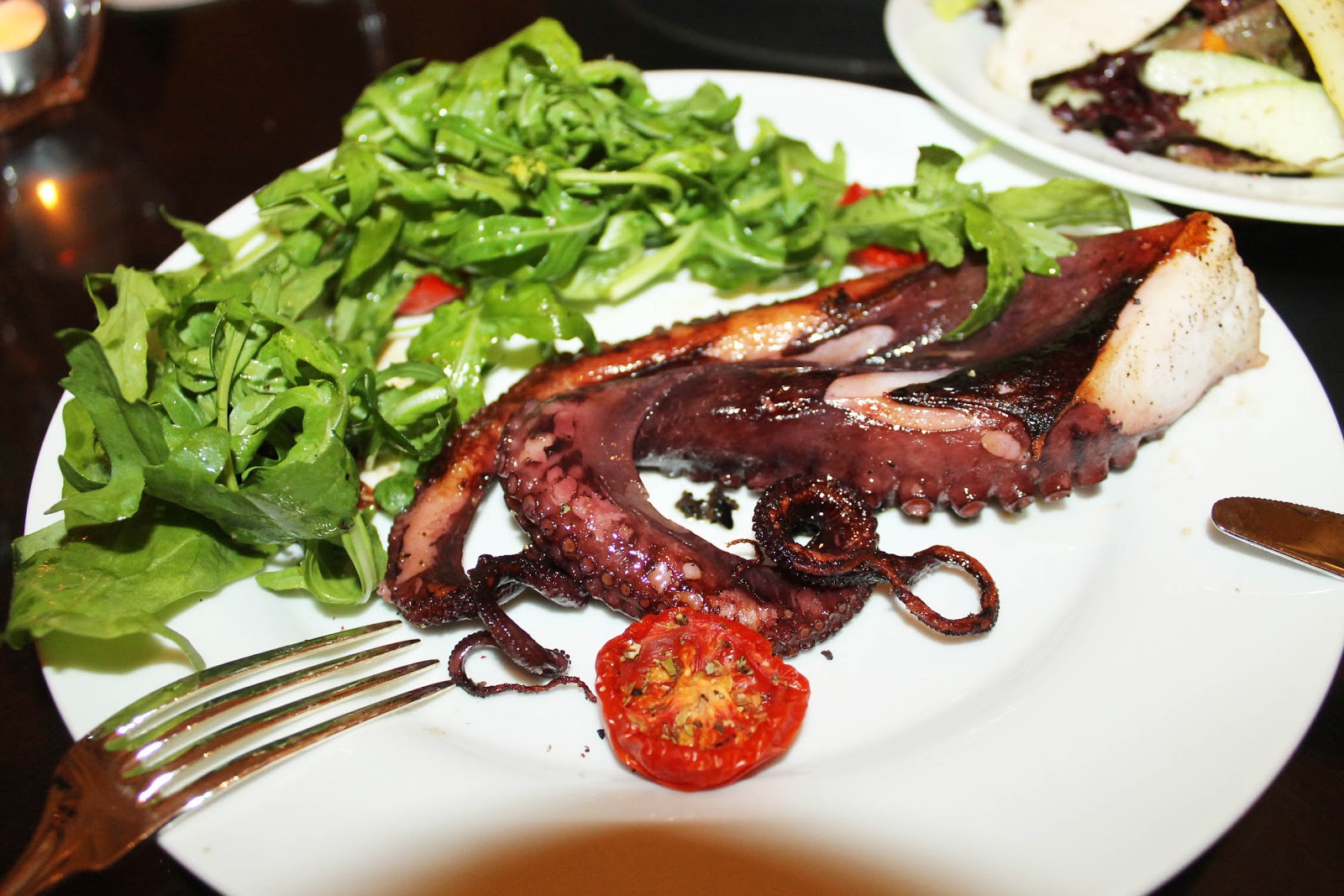 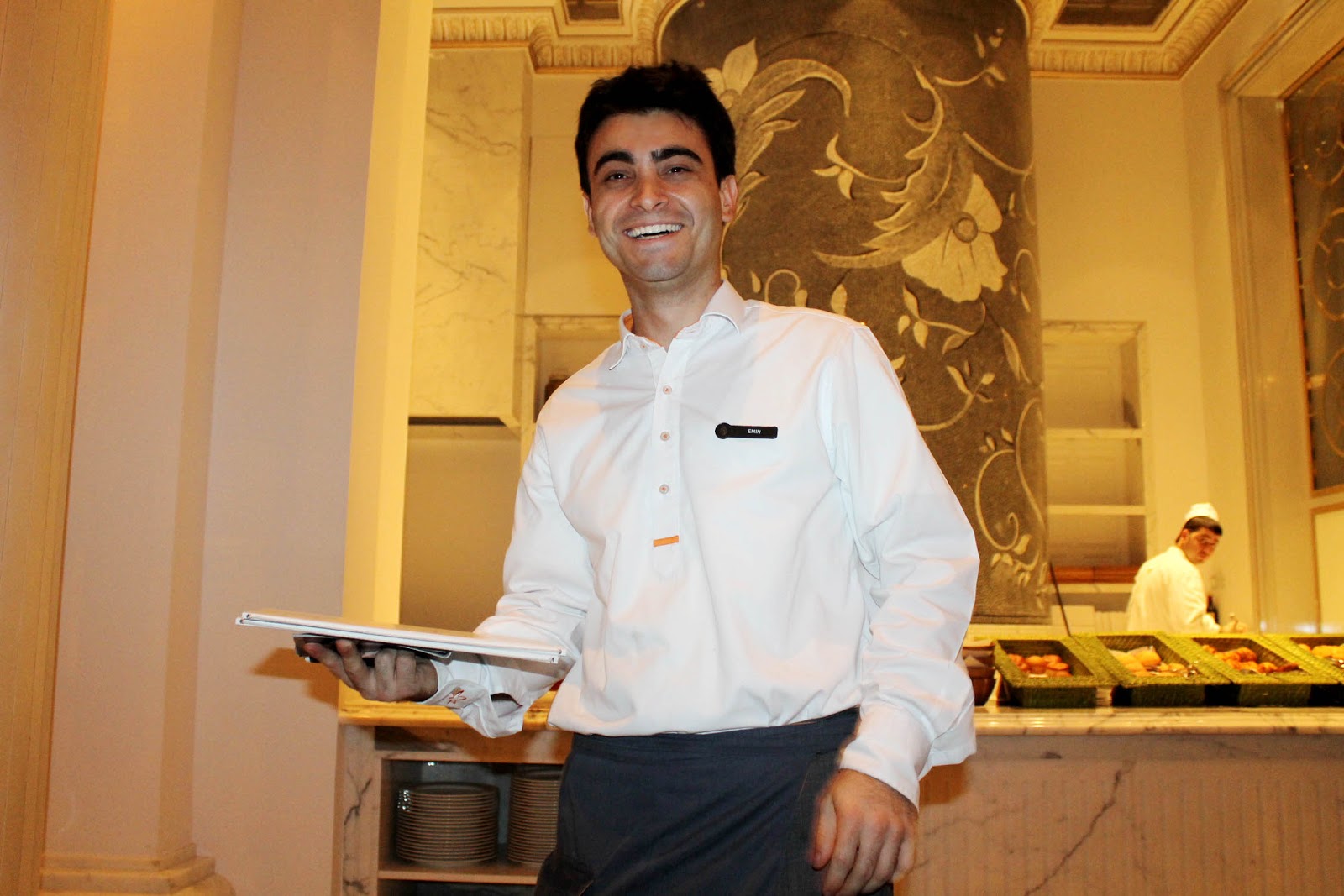 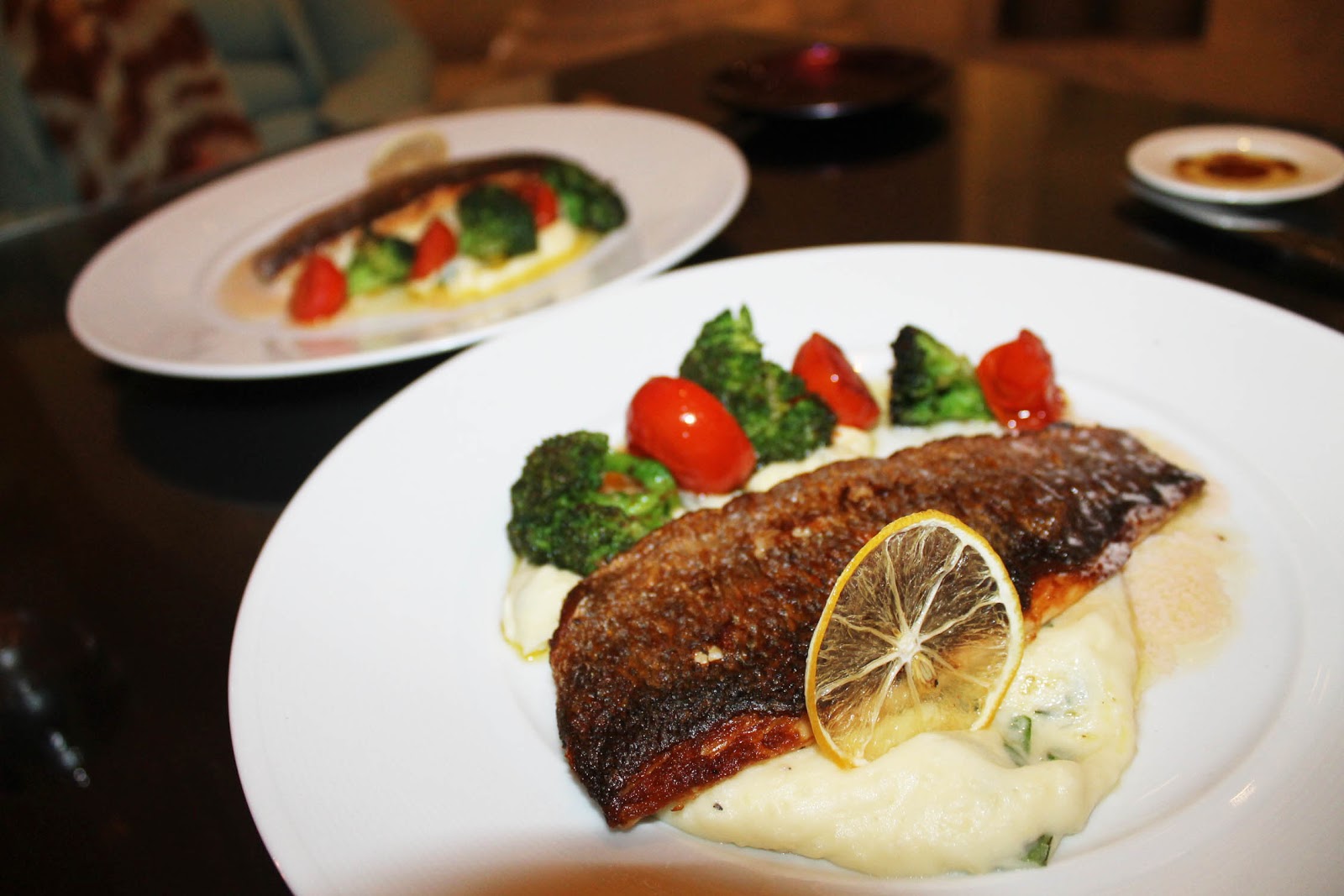 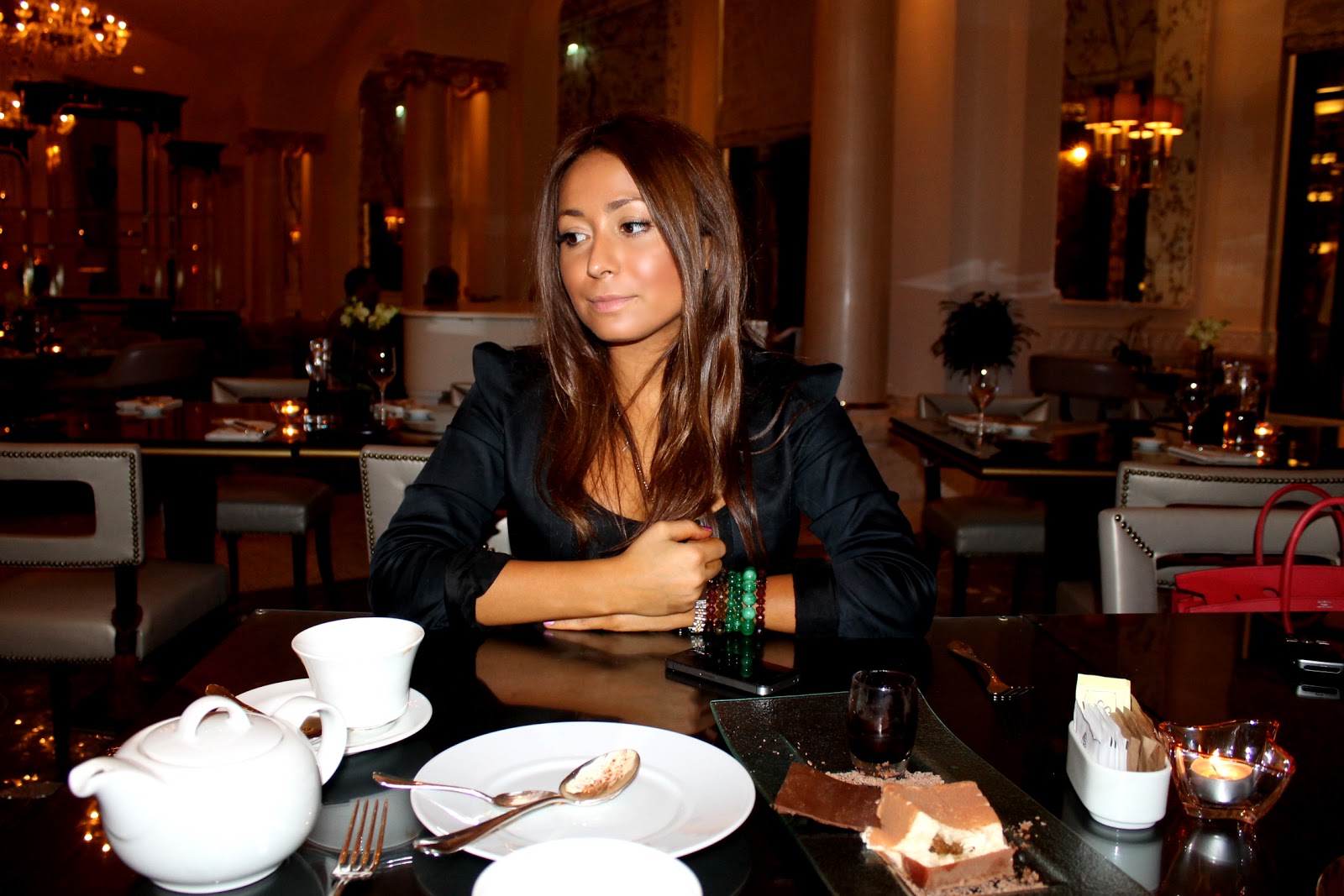 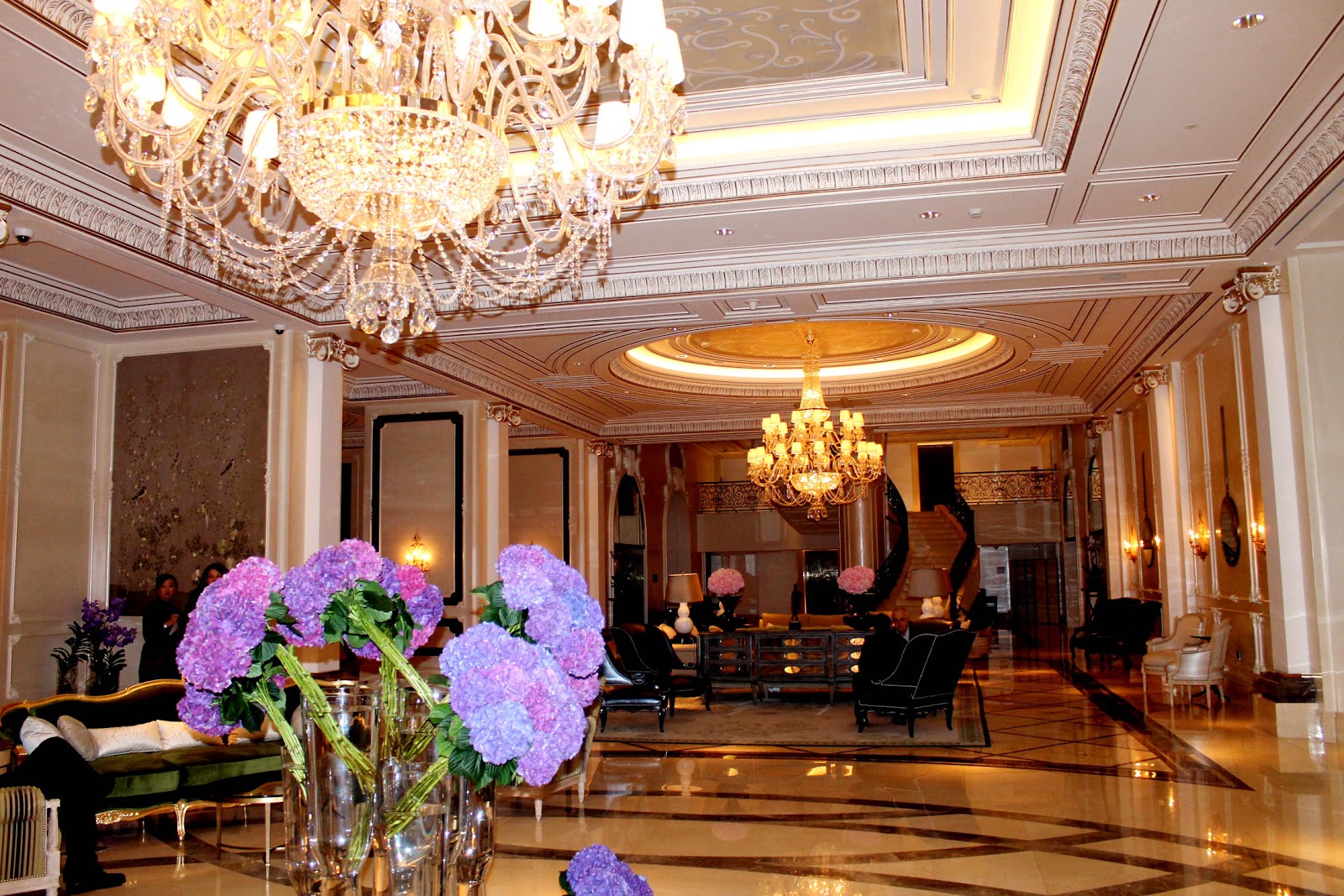 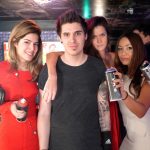 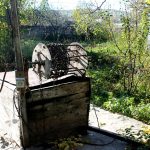 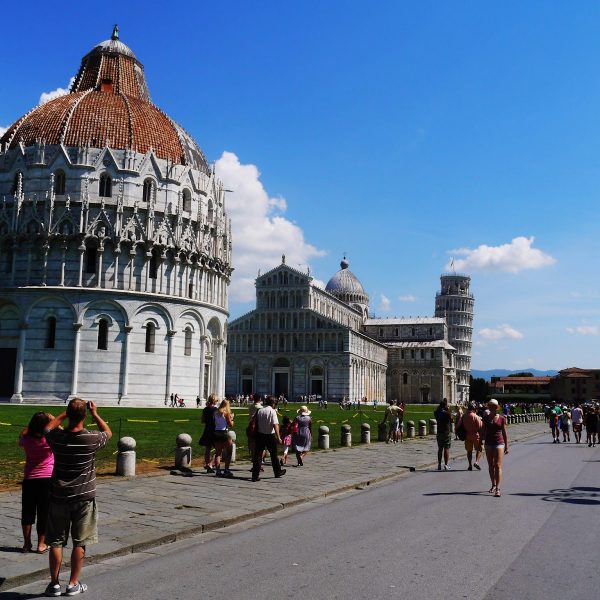 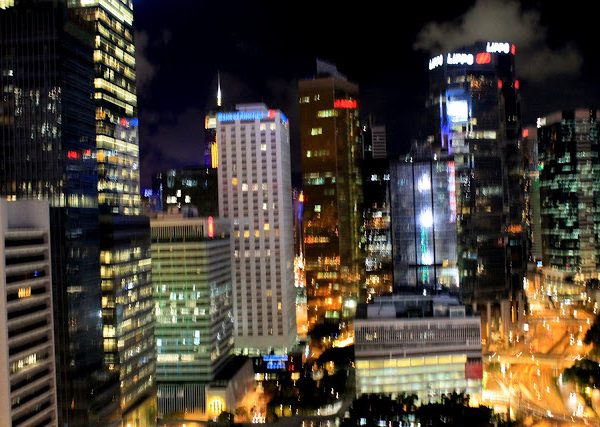 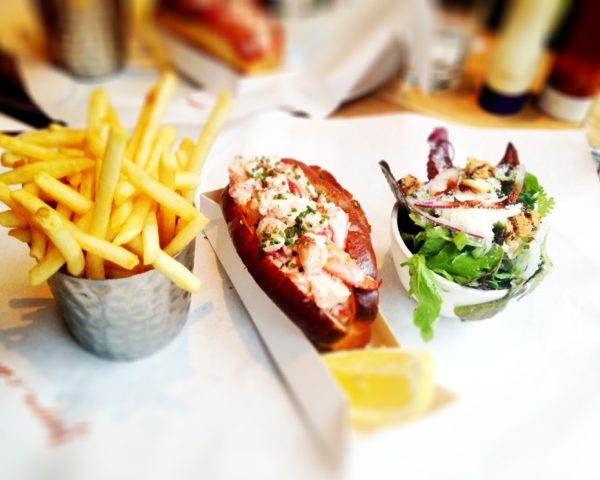 This has made me very hungry indeed! Looks divine.