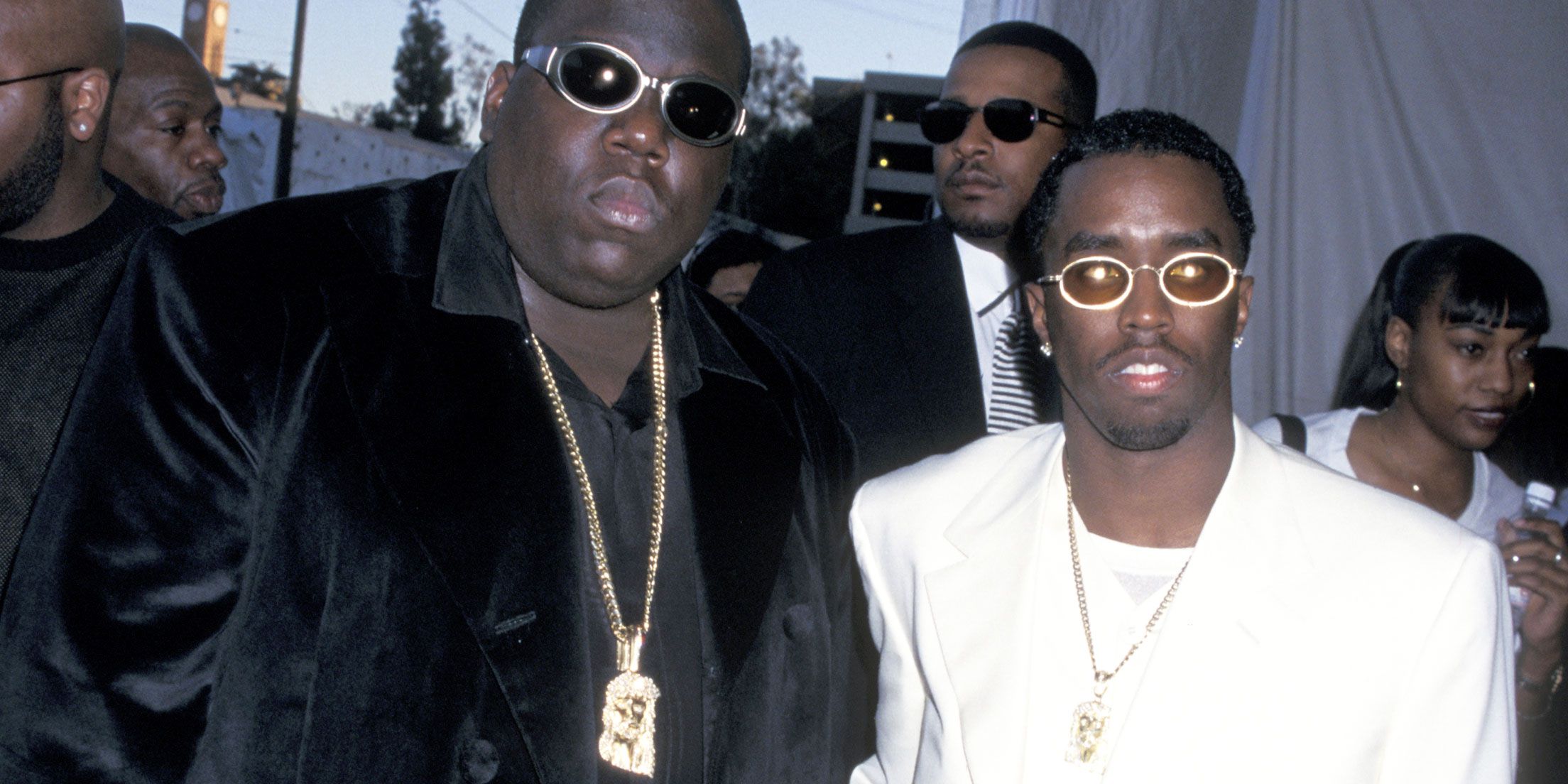 Rain, hale or shine, my standard get up in ’97 and ’98 was a turquoise blue Tommy Hilfiger puffer jacket, a Hilfiger Ice Hockey shirt, shin length Wu-Wear shorts, Timberland khaki boots and (for reasons I no longer understand) a Wu-Wear neck warmer.

I was modelling myself on the legendary New York hip hop group, The Wu-Tang Clan, who basically wore the same thing and looked cool as fuck.

But with my peroxide blond crew cut and skinny frame, I looked more like a white Ultra Naté with an eating disorder. Although it certainly didn’t help that I wasn’t rocking this look in NYC, but in a semi-rural English village.

It’s hard to look street when you’re surrounded by fields. 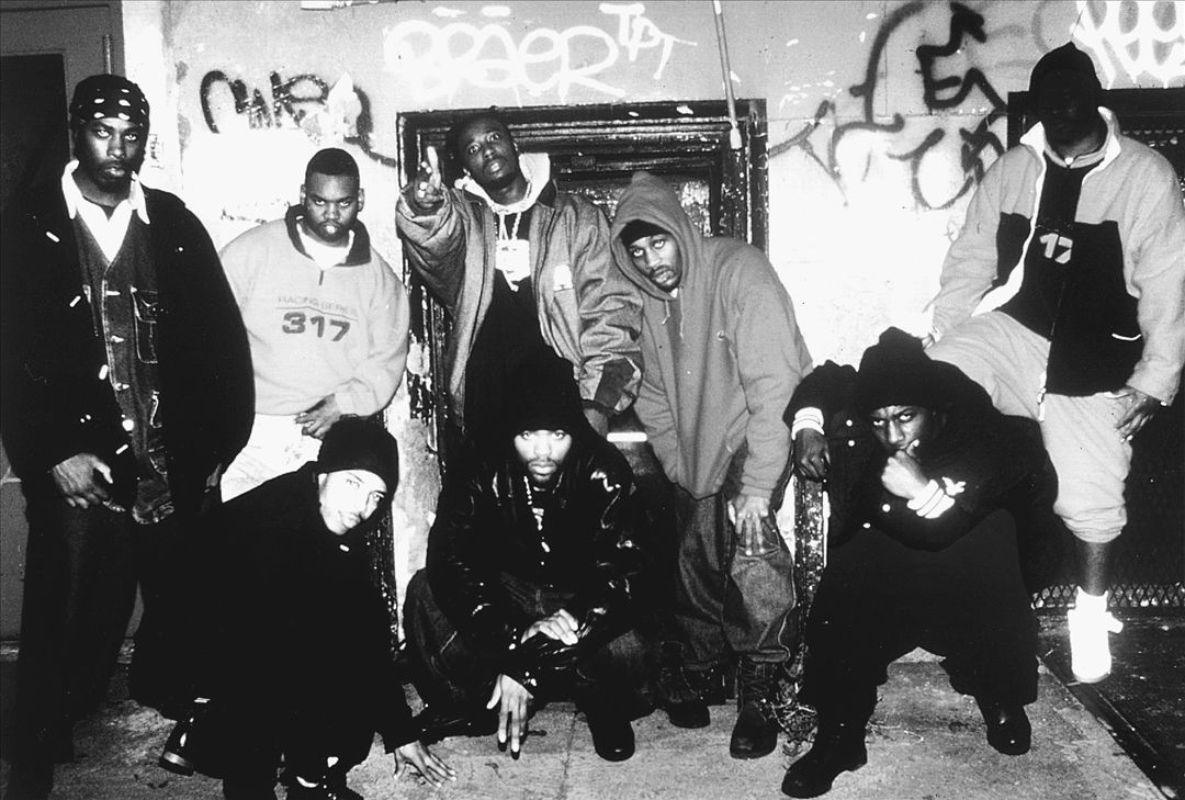 In the late 90’s, you could barely get Hilfiger anywhere in the UK and you couldn’t get Wu-Wear at all.

The only place you could get it was from the Wu-Wear store in The Staten Island projects in New York State.

And so it was with a heavy heart that I persuaded my Mum to catch a ferry out there while on holiday in Manhattan, armed with a shopping list of clothes and CDs – because pre-streaming, a lot of hip hop music was virtually impossible to get in the UK, too.

But it was this scarcity that made the clothes and the music like gold dust in a way that’s unimaginable now –  and therein lay the joy.

The first Wu-Tang album was so good that I memorized every line, verse and song without meaning to. It was an inevitable consequence of how much I listened to it. I’d happily stroll through the rose bush-lined village centre muttering “bring the motherfuckin’ ruckus” beneath my breath.

The Wu-Tang’s sample-heavy beats and raps about martial arts, mystics, chess, the projects and crime made the album feel like it was from another world. Which it was.

It’s true for most of us that some albums will forever belong to a particular summer. And for me, one of my summers belongs to Keith Murray’s album, Enigma. It had some of the best beats going at that moment in time, great wordsmithery and ferocious delivery.

It also defined the start of a friendship for me which lasts to this day. And it started with a beef. Which was apt, because at the time, the East Coast – West Coast feud between Puff Daddy’s Bad Boy Records and Suge Knight’s Death Row Records was raging. 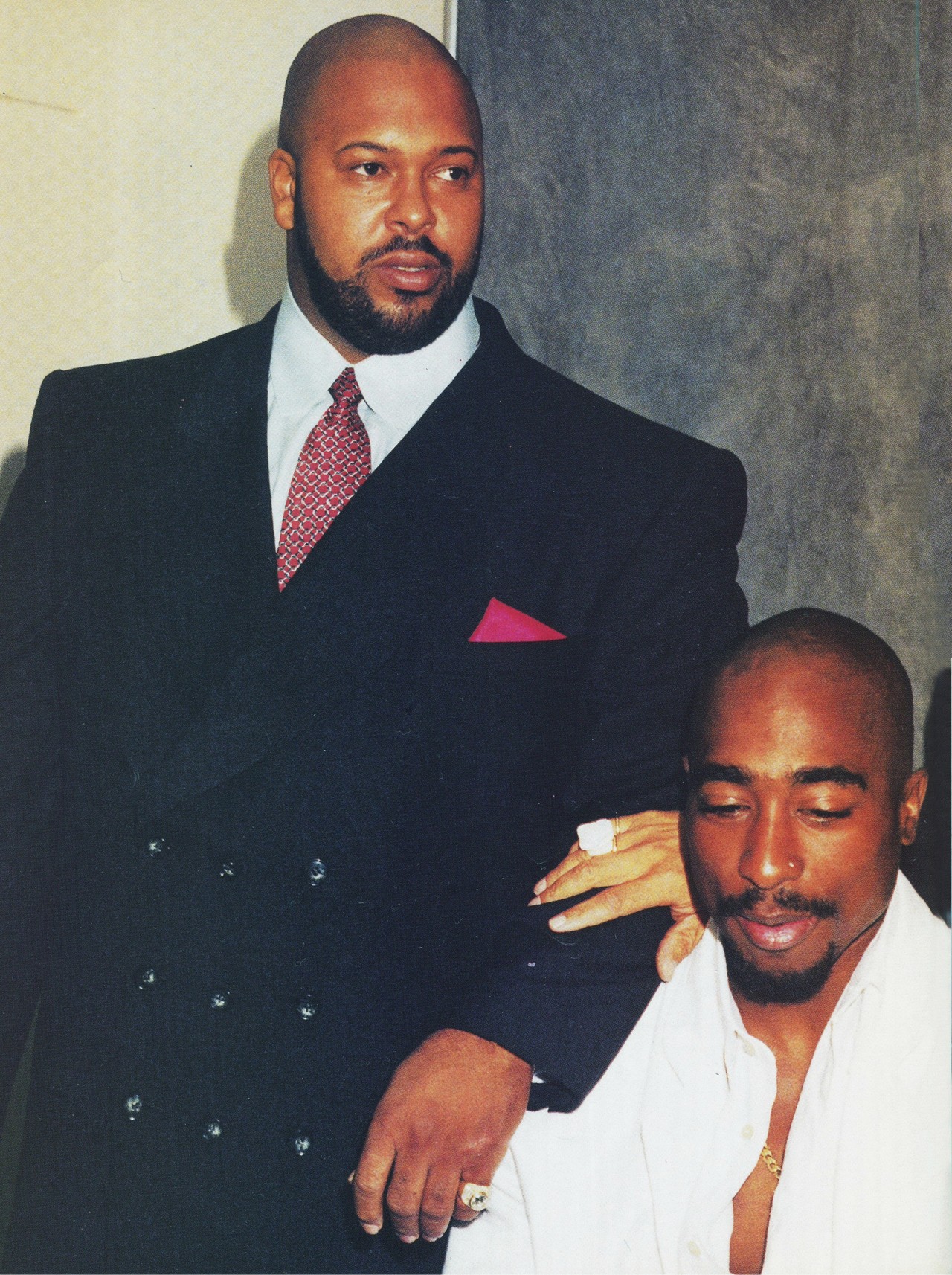 Meanwhile, the East and the West side of my family’s neighbourhood watch programme were divided over who could play Keith Murray the loudest and claim bragging rights.

My adversary at the time was anonymous; I’d never clapped eyes on him. But the fact he was playing music full blast in the daytime during school summer holidays led me to believe it was some kid whose parents were away.

(The nostalgia I’m now having right now for being a teenager in the summer when your parents are away and you’re getting high and you’re having all your friends over and you’re trying to get laid is completely overwhelming).

Anyway, one day that summer I was walking past the house I was at hip hop war with, wearing my turquoise blue Hilfiger puffer jacket, impervious to the heat, and I swear to god the person who turned out to be my Keith Murray foe came out in the IDENTICAL jacket.

I was astounded. It seemed serendipitous. So we got talking and he remains one of my best friends to this day.

Those that listen get addicted to my diction

Fuck rhymes, I write prescriptions for your disease

For too long and too often, hip hop hasn’t been paid the respect it deserves. Things are getting better, but people still say things like “all rappers do is swear”, “they’re not even singing”, “it’s not real music”.  All of this is total bollocks and often emanates, I believe, from latent racism

The skill and the craft in creating bars, the complexity of the pentameters used in the rhymes and the ingenuity of the best beats make it seem ridiculous that the music should ever need to be defended.

For me, the best examples of the above occurred in the New York hip hop of the mid 90s. The grimy, visceral, cinematic stories of New York street life are like Scorsese movies with verbal imagery instead of pictures. 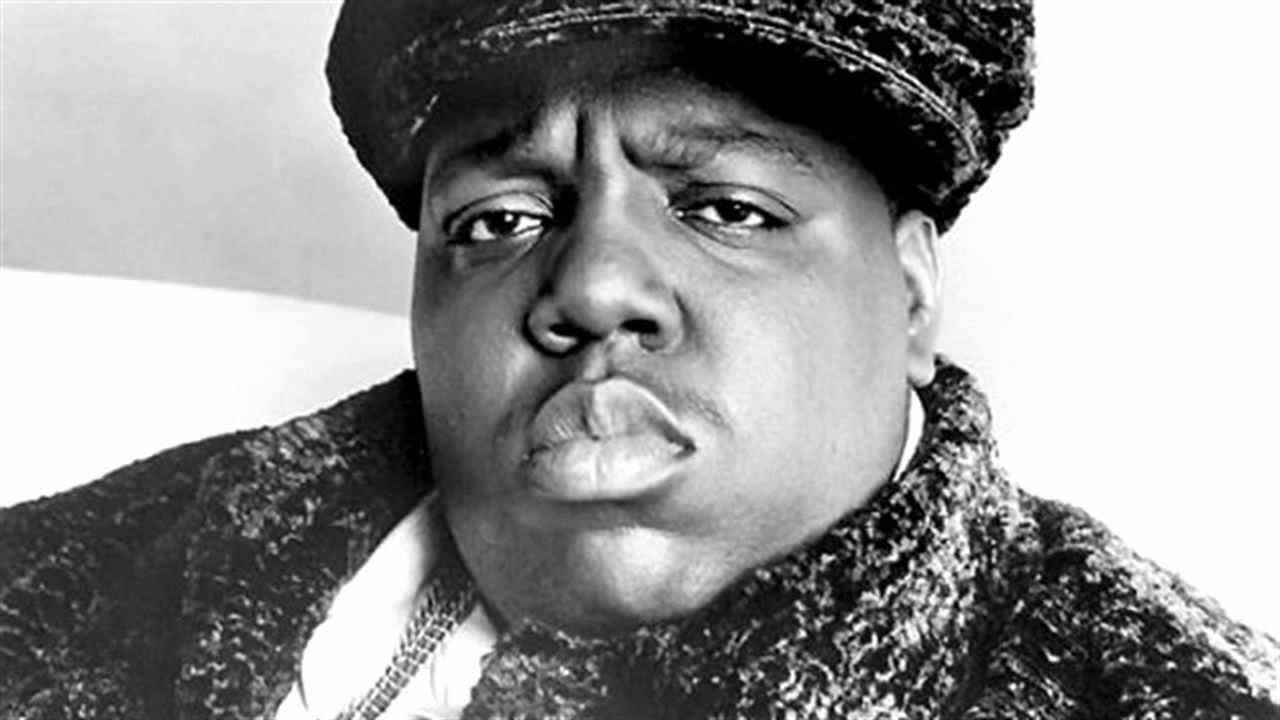 I probably had more uncomfortable childhood moments than listening to Biggie’s unambiguously titled duet with R. Kelly ,“I’m Fucking You Tonight”, whilst in the car with my Mother. But none immediately spring to mind.

I was lucky enough to see Biggie live on what must have been his last tour of the UK. Talent-wise, for me, he was out on his own. He had the best flow, the wittiest lyrics and the most unexpected rhymes. He could be both vulnerable and profound which was and still is extremely rare in hip hop.

He was like a better version of Frank Ocean and Kendrick Lamar far before their time. And he was prophetic about his death (and other things) which can still make some of his songs hard to listen to.

To this day, it breaks my heart that he died so young and before he’d even peaked. Can you imagine what his third, fourth and fifth album might have been like? All we do know is that they would have brought inordinate pleasure to an inordinate number of people and they would have broken new ground that’s now been forever sealed away.

“Apologies in order, to T’Yanna my daughter

If it was up to me you would be with me, sorta like

Daddy dearest, my vision be the clearest

Silencers so you can’t hear it

I went from ashy to nasty to classy”

Finally, I know this piece is West Coast light and johnson heavy. But that’s because I was only ever into Snoop and Dre on the West Coast front and there were very few female rappers around in the 90s.

I never liked Def Jam label rapper Foxy Brown, but there was an excellent female rapper called Bahmadia who deserved far more props than she received. And of course, Lil’ Kim was and is a firecracker whose album, Hardcore, would even have got Hugh Heffner flushed in the face.

For what it’s worth, my top ten 90’s hip-hop albums and their stand out tracks: 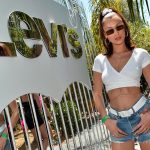 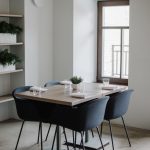 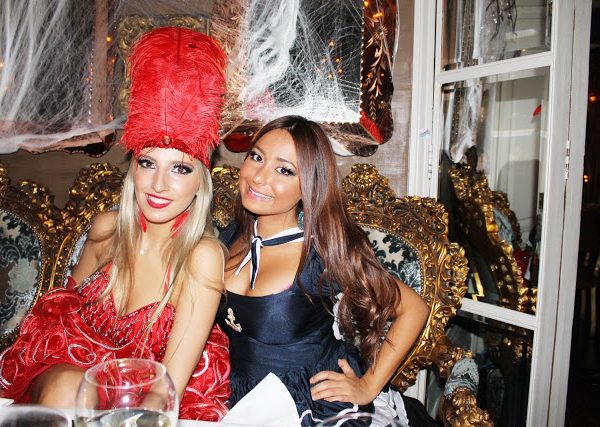 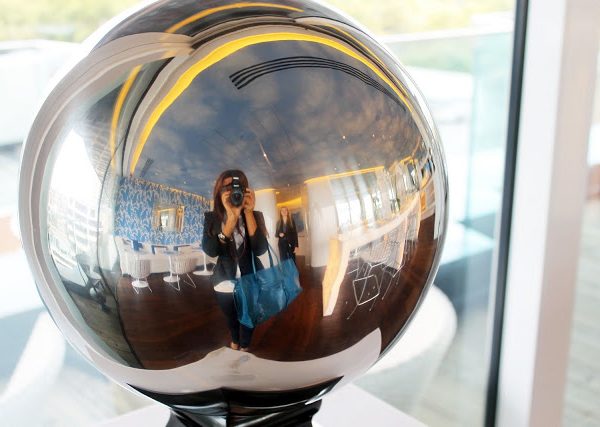 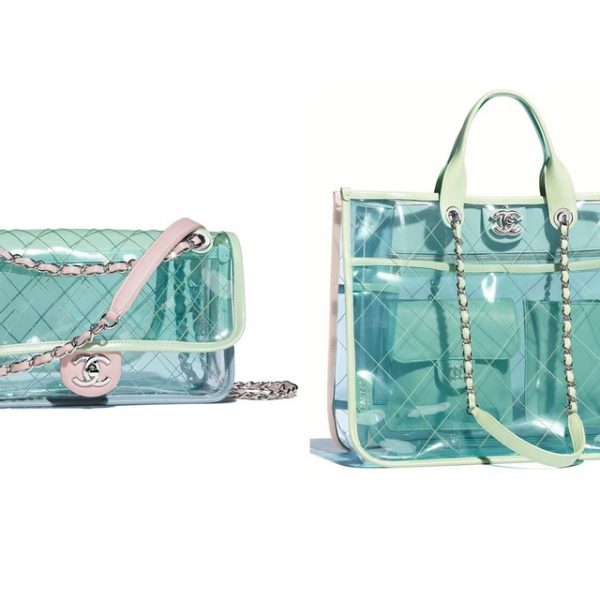