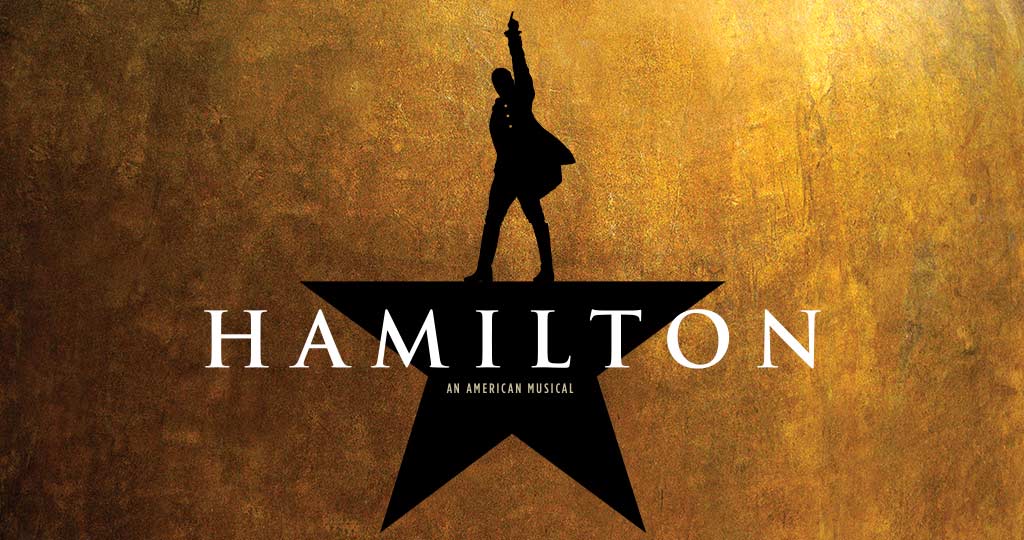 There is hysteria in the air as I step into the newly renovated Victoria Palace Theatre on a cold February evening. Whispers of ‘I booked my tickets over a year ago’ and ‘I can rap every song on the soundtrack’ bounce off the freshly painted walls; money green, perfectly fitting for the theatre’s latest inhabitant: Alexander Hamilton – the man whose face is printed on the ten dollar bill.

You’d have to have been hiding under a rock (or at least have no access to Spotify / Instagram) not to have heard the word “Hamilton” mentioned in the last two years. It’s won a Pulitzer Prize, Tony Award and Grammy Award (to name but a few). Michelle Obama referred to it as “the best piece of art in any form that I have ever seen in my life”. Needless to say, the London cast had some giant, founding father shaped boots to fill.

From the opening chords to the last note, Lin Manuel Miranda transports us to the America then, told by America now. At its heart Hamilton is a historical story told using modern syntax. The cast is diverse and each scene is bought to life by actors of  every creed and colour. Miranda’s music and lyrics warm the heart and expand the mind. He combines three things you would never expect to see side by side in a musical theatre production: dexterous wit, sharp rhymes (“There’s nothing rich folks love more than goin’ downtown and slummin’ it with the poor”) and political prowess (“I wrote about The Constitution and defended it well. And in the face of ignorance and resistance, I wrote financial systems into existence. And when my prayers to God were met with indifference, I picked up a pen, I wrote my own deliverance”). 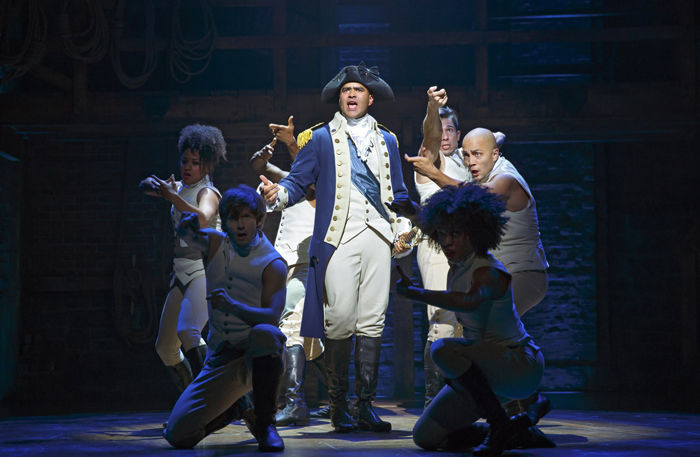 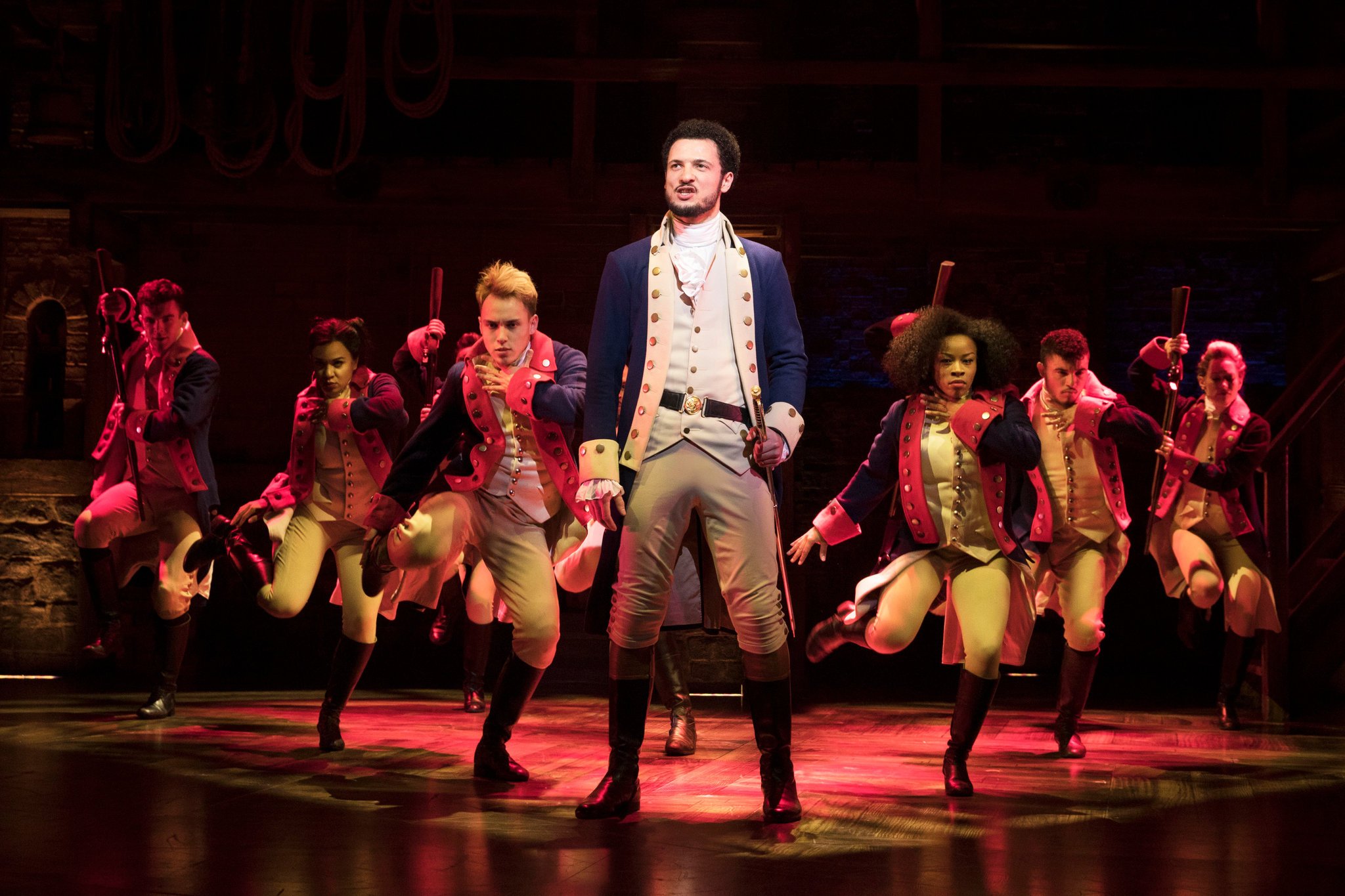 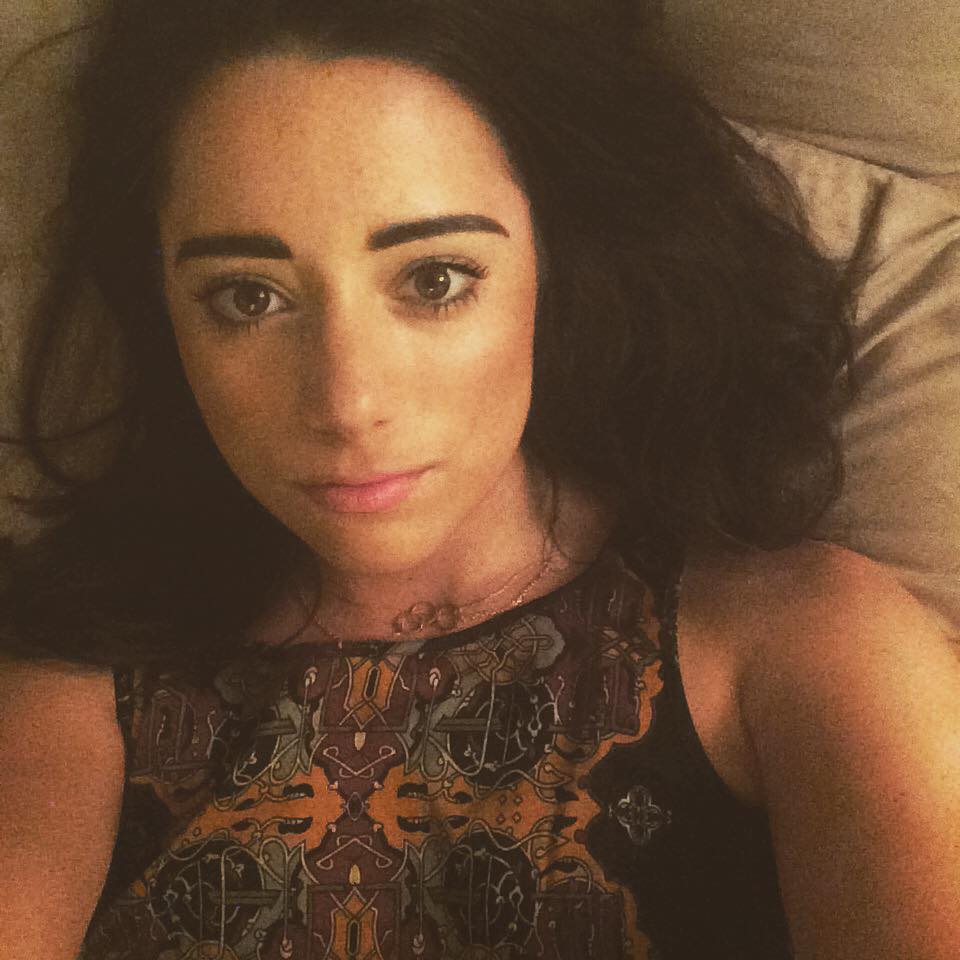 Jamael Westerman makes his West End debut fresh out of RADA (no pressure). His spitting performance of A.Ham’s rhymes is faultless. He personifies Hamilton’s smugness splendidly (a smirk and cocked eyebrow are written across his face for almost the entirety of the three hour production). But one has to doth one’s cap to the real star of the show: Giles Terera. Terera presents us with an understated but deeply original portrayal of Hamilton’s long time nemesis and the “damn fool that shot him”, Aaron Burr. Terera’s performance transforms Burr from the villain in our history books to a man we feel nothing but pity for, especially during the numbers “Wait For It” and “Dear Theodosia”. 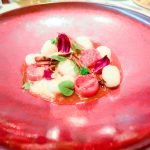 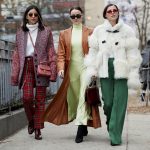 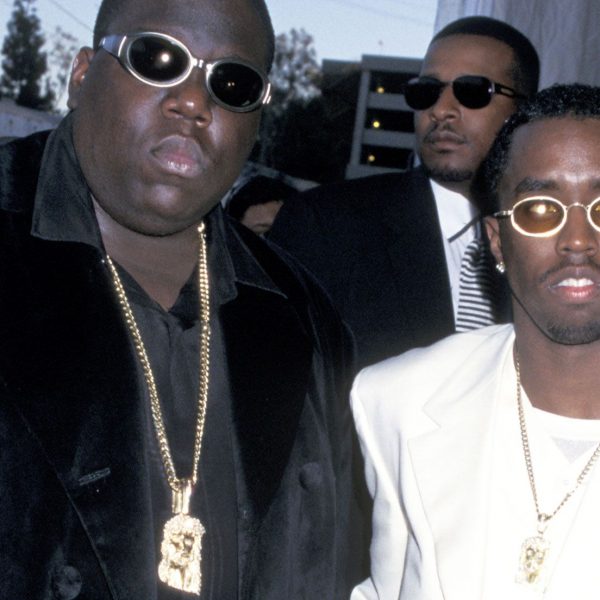 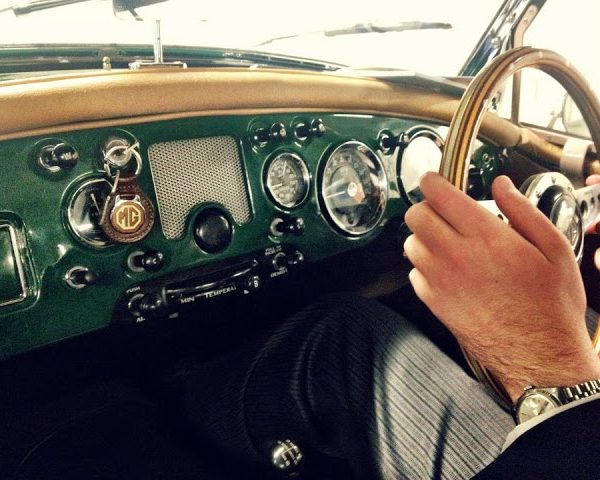 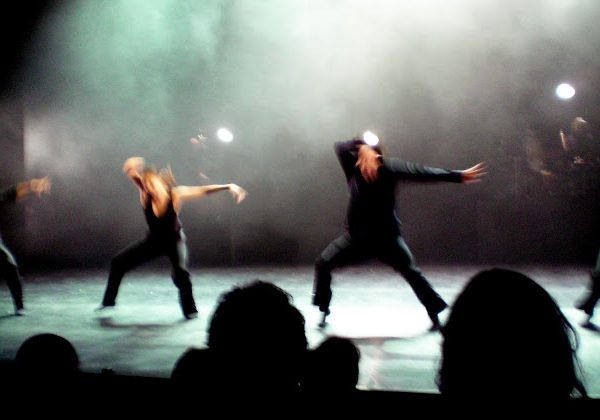