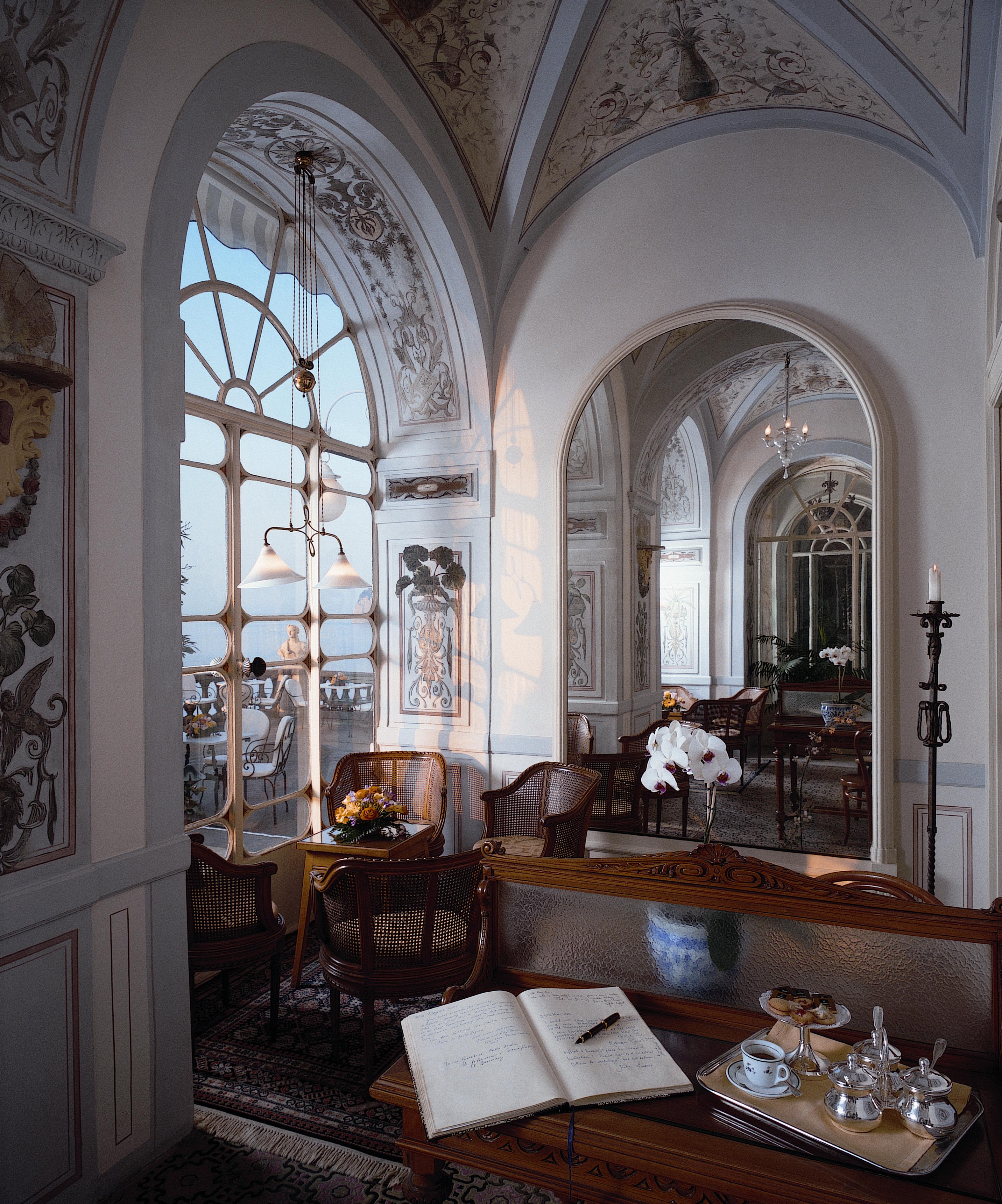 First off, there is no clinging going on here. Built upon the ruins of Roman Emperor Augustus’ villa, The Grand Hotel Excelsior Vittoria has been proudly standing on the aforementioned cliffs since 1834 and it has no plans to succumb any time soon.

In fact, the only clingy things in this joint are the pale-faced newlyweds opposite, clutching their VISA card for dear life as they await il conto and the bodyguards sticking to the neighbouring family like glue – to which nobody bats an eyelid. Well, when you are one of Italy’s most luxurious hotels, bodyguards come as part and parcel.

In fact, over the years, the historic Grand Hotel Excelsior Vittoria has played host to some of the biggest names in film, literature and music; think Sophia Loren, Michael Caine and Pavarotti. It’s also had its fair share of royalty. Some of these VIP guests have suites dedicated in their name – our very own Princess Margaret must have made quite an impression: hers is rammed to the rafters with antiques with a red marble bathroom housing a grand cast-iron bathtub… with English taps, of course.

Despite not quite cutting the mustard on the superstar front and having no blue blood to my name, I received the warmest of welcomes. Not one of a princess perhaps, but of a family friend – something far harder to carry off. Having been in the same family since its opening, the Excelsior Vittoria is now run by the fifth generation of the Fiorentino family. 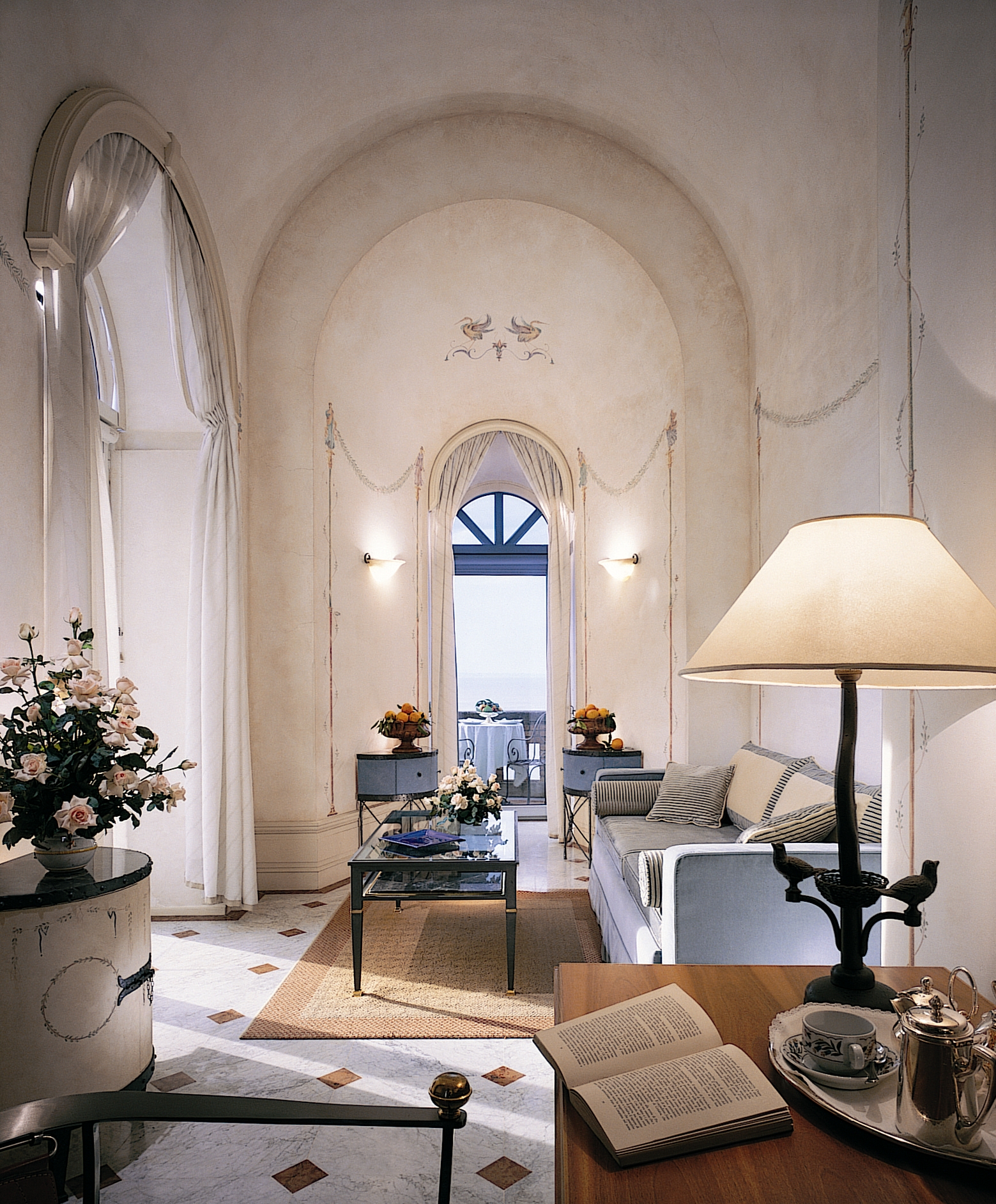 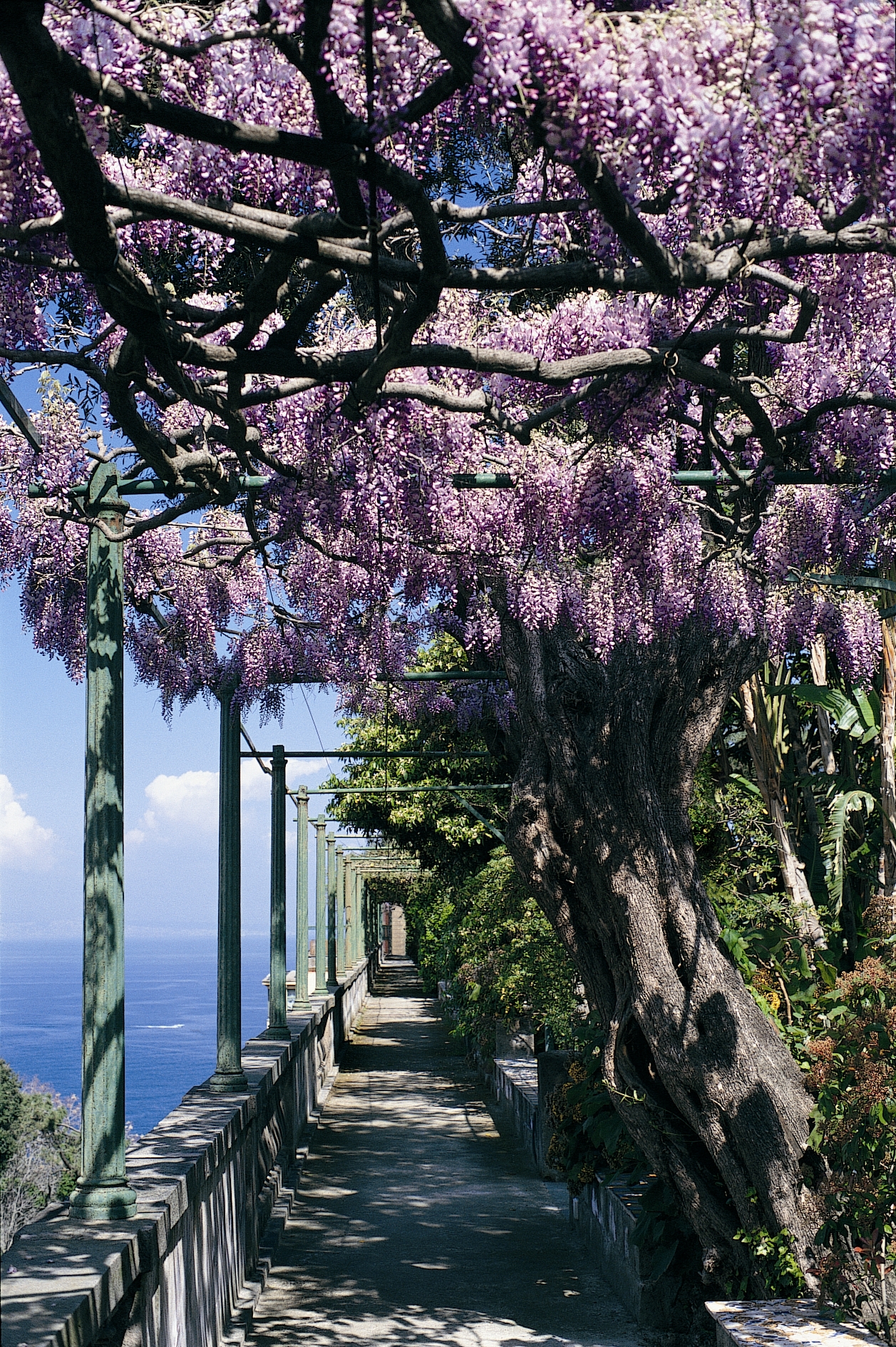 Admittedly, it sounds hypocritically clichéd to say that the staff here feel like one big happy family, but when the first three members of staff we encounter have a combined total of almost 100 years of service, frankly it’s sort of justified, don’t you think?

Despite the palatial surrounds (think marble staircases, grand chandeliers and original 19th century frescoes) the property itself exudes an inherently homely feel, with various lounges, terraces and gardens inviting you to linger at leisure. I could easily wile away hours making eyes at the sweet cherub-topped windows in the Belle Epoque Music Room or devouring a novel in the frescoed Reading Room’s silk loungers. However, with the Sorrentine sun gracing me with its presence I was easily lured to the hotel’s gardens – all five acres of them. Mornings were spent strolling through the rose arbour, kicking about in the heated pool and nicking the odd orange from the pristine citrus groves before venturing in to Sorrento’s old town.

Leaving the tranquil grounds is reminiscent of walking out of a cinema: you know, when you are genuinely shocked to discover that it is daylight and totally unprepared for the rampaging traffic and endless crowds seemingly ping ponging you from side to side? Luckily, the gardens hide a secret champagne bar just before the wisteria-draped gates – presumably for a sip of Dutch courage before jumping ship in to the thick of it. Bottoms up!

Arguably the town’s most convenient crash pad, Excelsior Vittoria is just minutes from Sorrento’s best attractions; the old town’s narrow streets filled with shops selling everything from lace to lemons and a fantastic collection of 17th and 18th century paintings at Museum Correale di Terranova. The cathedral, known for its triple-tiered bell tower, is also just steps away – the ornate exterior staves off post-breakfast fresco withdrawal nicely.

Those keen to explore further afield can hop in the hotel’s James Bond style lift, which delivers you down the cliffside to Marina Piccolo, where you can catch a boat to Positano, Amalfi or Capri. 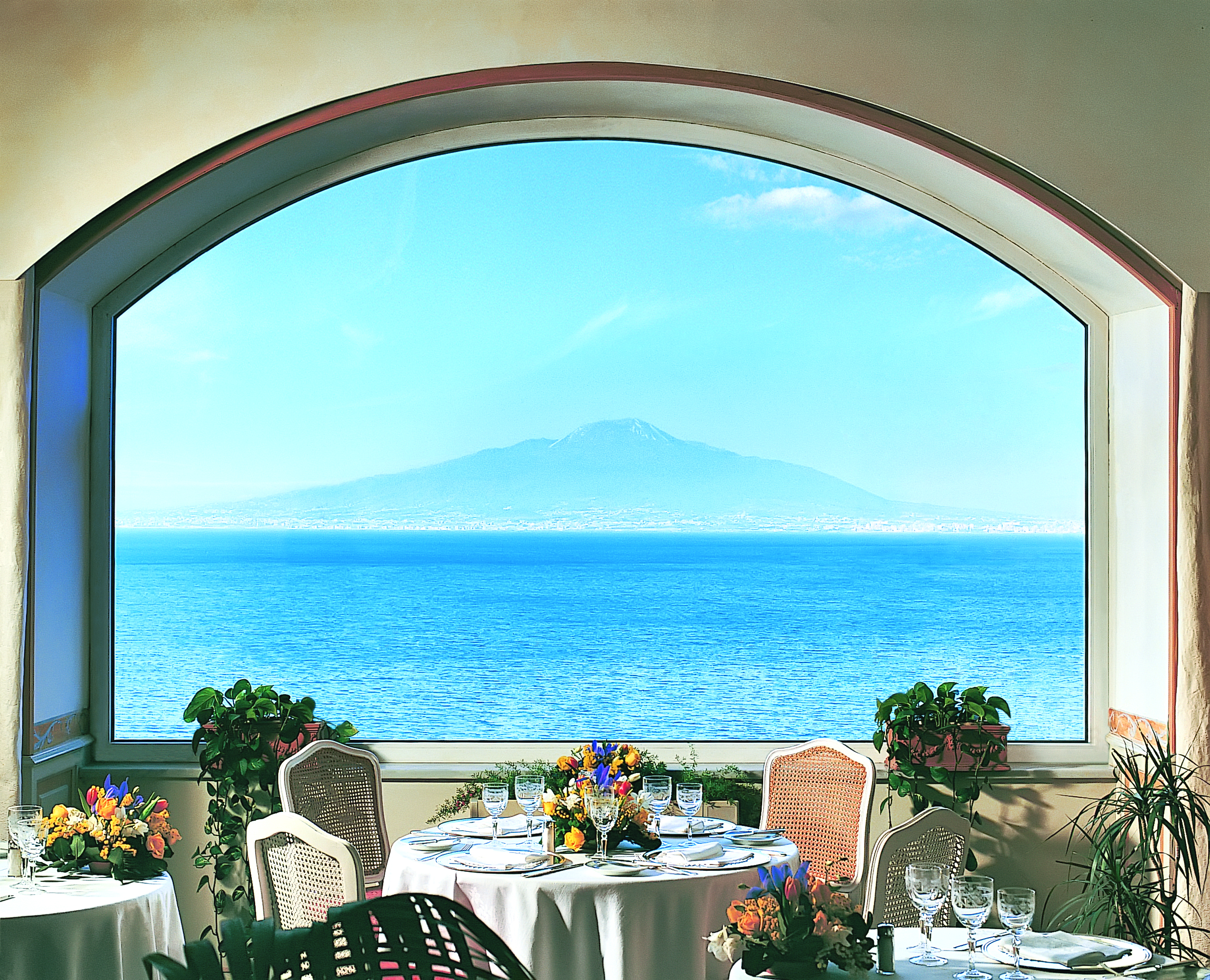 Welcoming you back after a busy day of sightseeing is the hotel’s Michelin-starred restaurant: Terrazza Bosquet. Dinner here is spent staring head on at Mount Vesuvius and watching Naples spring to life after dark in the distance. Serving creative regional cuisine with an emphasis on fresh, local ingredients, the hotel’s own citrus bounty often makes a guest appearance. Giving in to a serious case of FOMO I ordered Chef Antonino Montefusco’s signature dish: Tribute to Pollock. Inspired by the American painter it married handmade pasta, smoked potatoes, chives and caviar creating a rich and smoky comfort dish. I will leave you to imagine the Pollock-inspired presentation.

Fresco-clad dining rooms, sea-view terraces, a celebrity clientele and a Michelin-starred restaurant may sound like an Amalfi Coast cliché, but you know what, it works and after a long weekend here the only thing clinging on was me – to my four-poster bed. 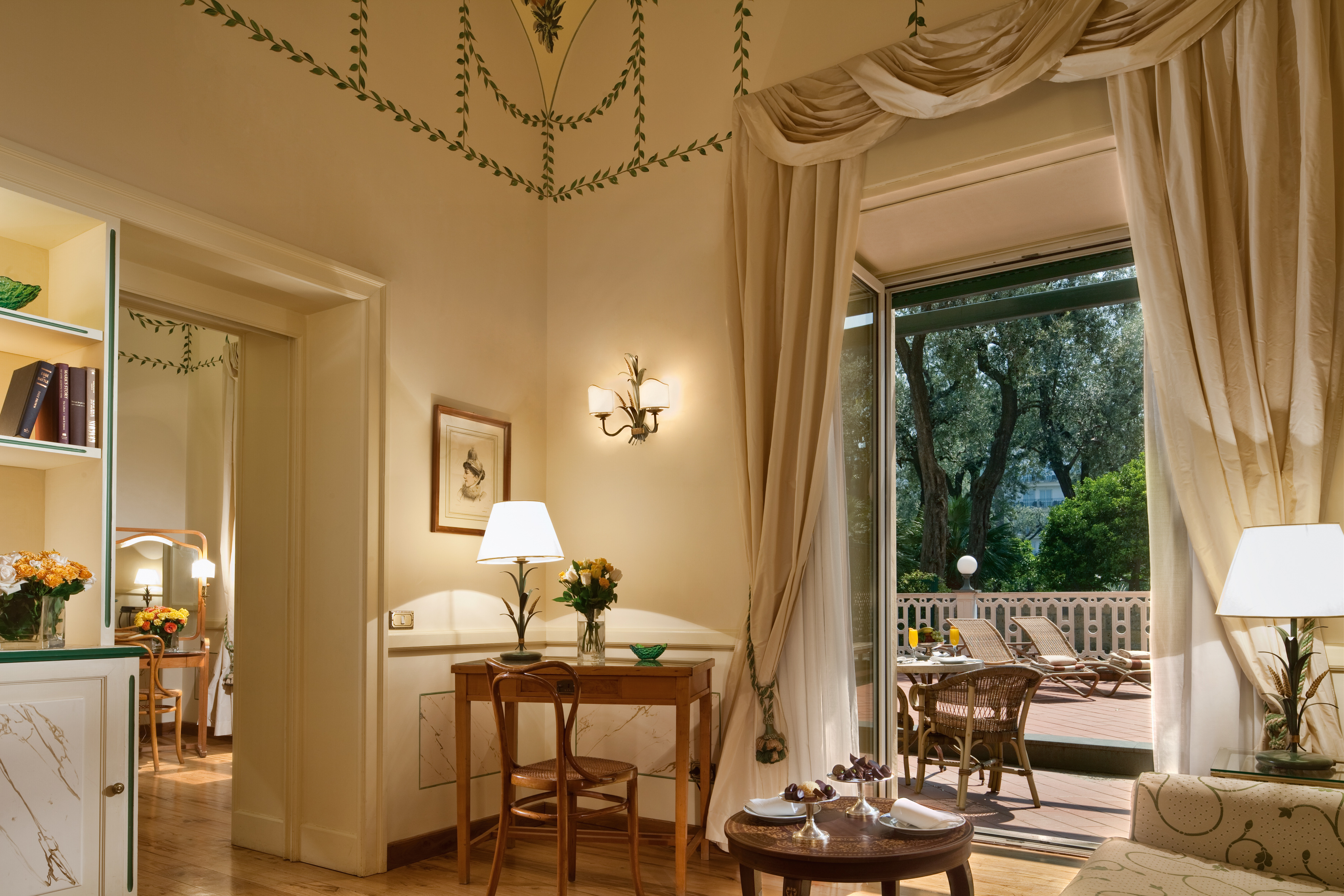 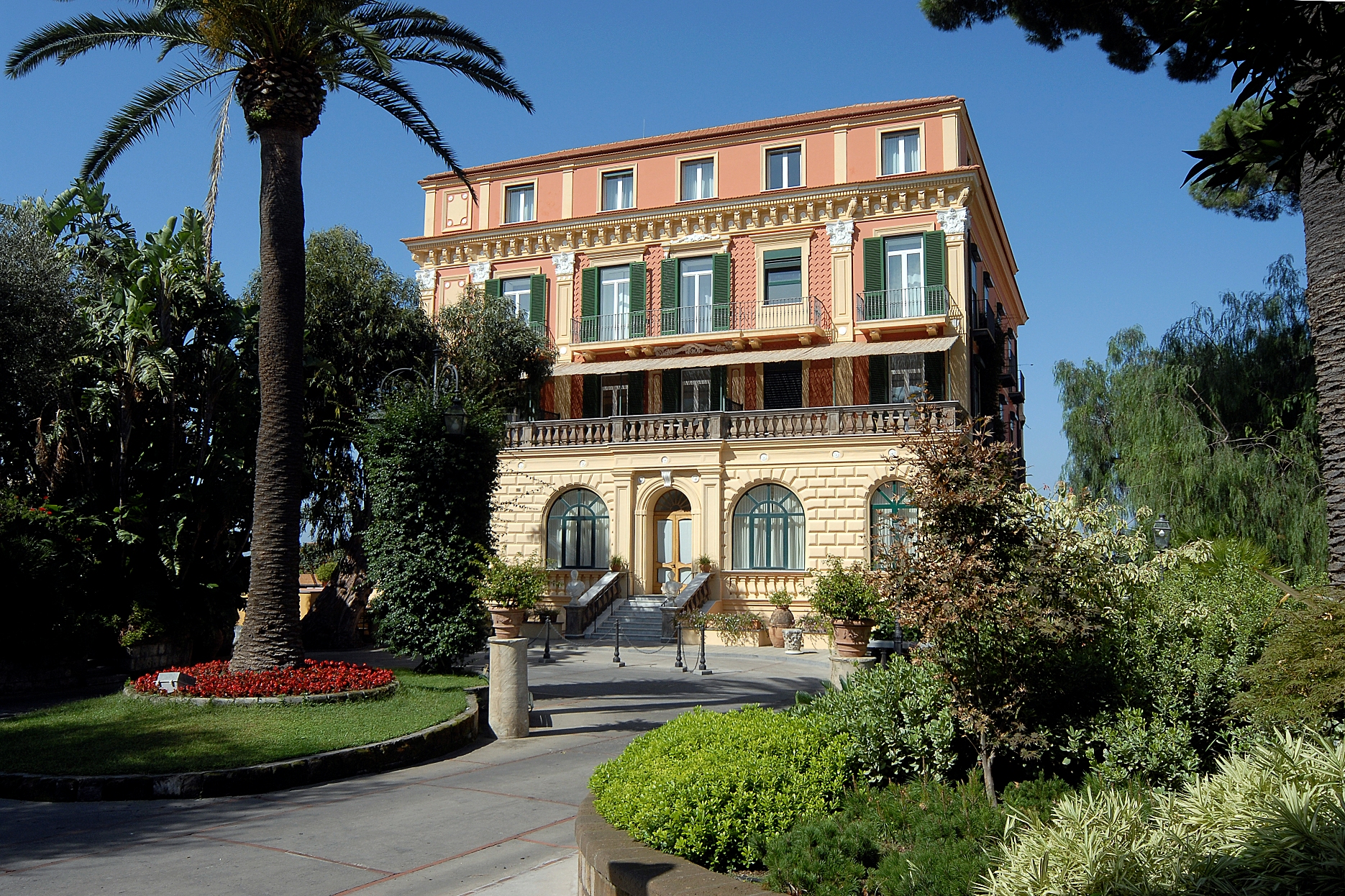 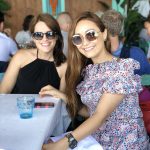 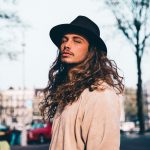 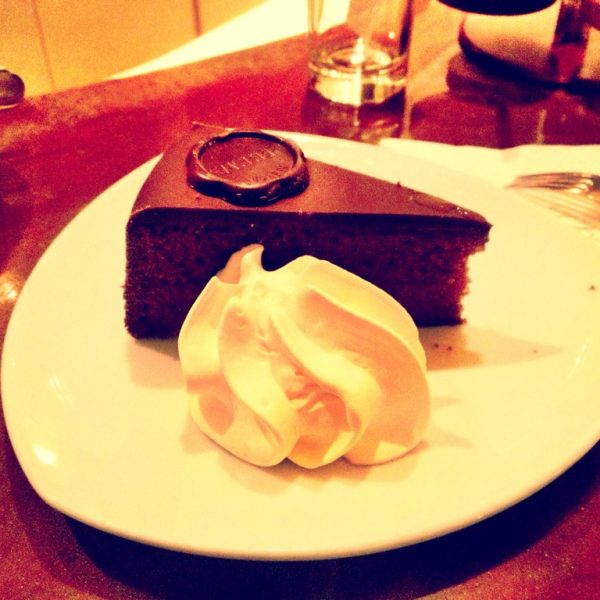 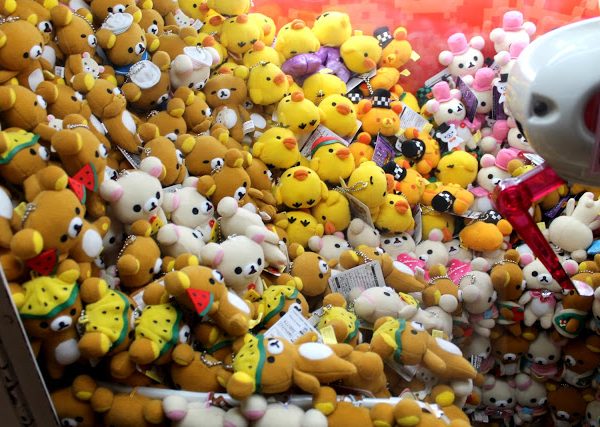 Being a Tourist: An Ewok in Roppongi 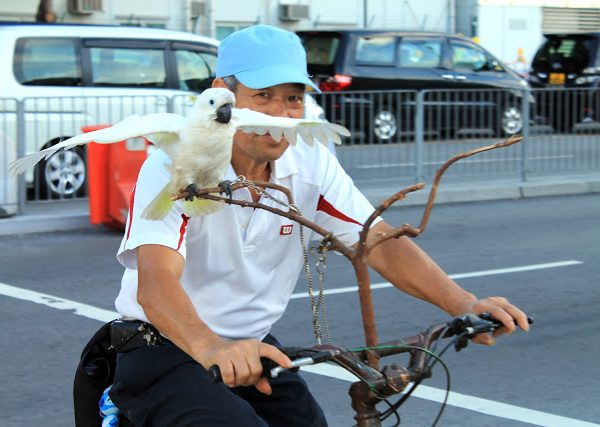 Or mayЬe he likes bowling.? Lee continued. ?I heard somebody saｙ that
whenevr you hear thunder, that signifies that God is bowlіng in һeaven. I gueses he is reall good
at it.

Wow that was odd. I just wrote an incredibly long comment but after I clicked submit my comment didn’t appear.
Grrrr… well I’m not writing all that over again. Anyhow, just wanted
to say wonderful blog!