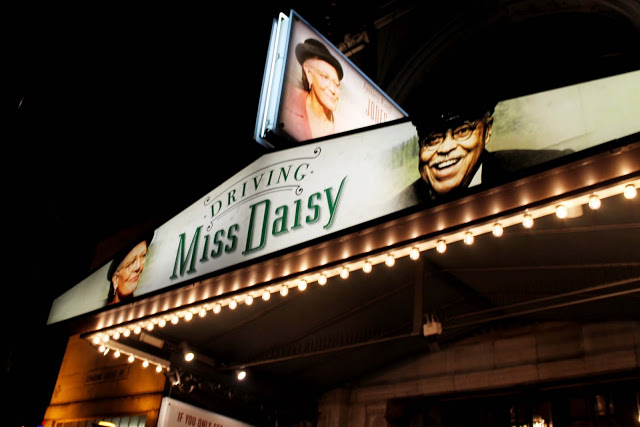 If I had to choose a genre to read for the rest of my days it would be the work of  twentieth century American playwrights; Tennessee Williams, Arthur Miller, Edward Albee and Alfred Uhry. This inexplicable love affair began 6 years ago when I read Tennessee Williams’ Cat on a Hot Tin Roof, followed by every other work he has ever written in quick succession.

This is why, I jumped for joy when I learnt that “Driving Miss Daisy” Alfred Uhry’s Pulitzer winning play was returning to London’s West End until 17 December 2011. I saw it yesterday & even the most effusive of praise wouldn’t suffice to describe the magnificent performances of Vanessa Redgrave and James Earl Jones.

Set in Atlanta, Georgia the play tells the story of Miss Daisy Wurthern, an elderly Jewish widow and Hoke Coleburn, her affable African-American chauffeur. The story spans a period of 25 years poignantly chronicling an unlikely friendship that matures whilst both characters make the sad personal decline into old age, against the political backdrop of America’s civil rights movement and segregation.

Vanessa Redgrave’s portrayal of Miss Daisy is both electrifying and remarkable. When we first meet her aged 72 she has a irreverent nervous energy about her. Proud and independent she has no desire to succumb to the ravages of time. Her son Boolie’s suggestion that she gets a chauffer is met with disdain and defiant dismissal. However well-intentioned bumbling Boolie goes ahead an hires Hoke Coleburn anyway.

James Earl Jones plays the part of Hoke wonderfully. You can’t help loving his warm rolling southern drawl, hilarious guttural laugh and gentle affectionate eyes. Although he is a decade younger than Miss Daisy, at the start of the play she is the one with all the vigour whilst he is more resigned to his years and less intent on proving otherwise. This proves for an interesting dynamic which slowly reverses with the decades. A particularly moving scene is when finally confronted with her own mental decline Miss Daisy turns to Hoke, takes his hand and gently says “you’re my best friend Hoke..you really are. You are”

The final scene with Hoke visiting Miss Daisy in the nursing home bought tears to my eyes. Although Miss Daisy, now in her 90s, is incapacitated and her voice is thin and brittle, she still has that steely glint in her eye. And whilst Hoke is no longer in her employ, he does not forget their friendship or allow  for social convention to get in its way.
As the house lights dim, the pair are sitting side by side; a tender final image of two people whose unexpected bond transcends the dictates of the age giving them a sleepy comfort in the face of their own mortality. 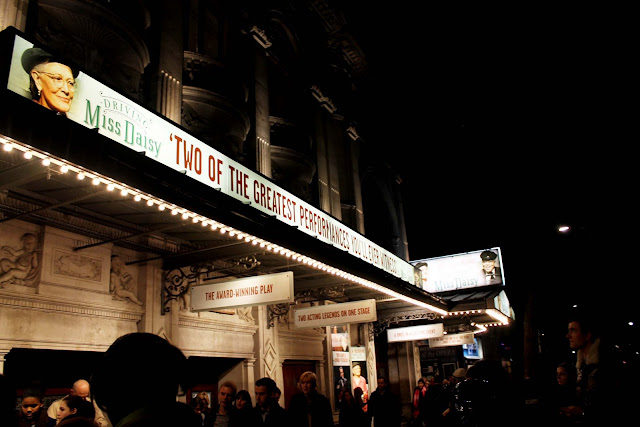 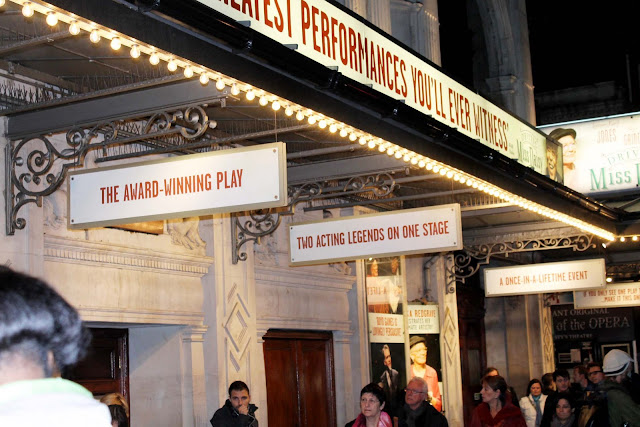 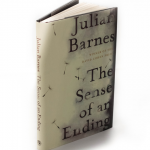 Book Review – The Sense of an Ending. Julian Barnes 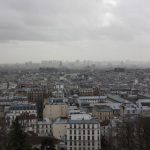 Being a Tourist – Montmartre 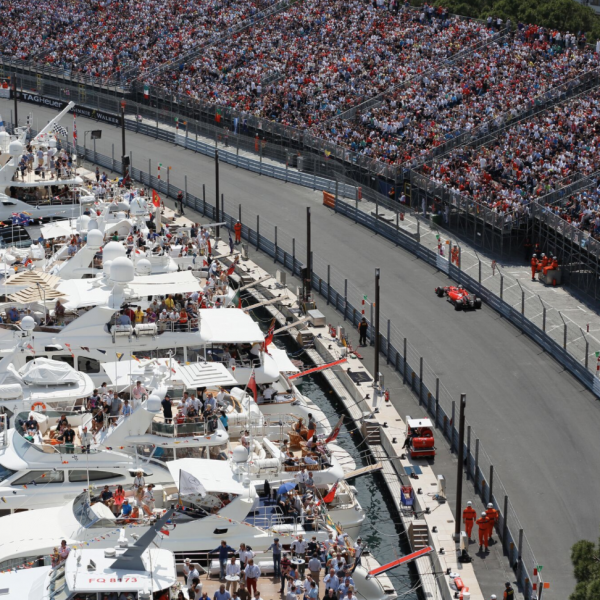 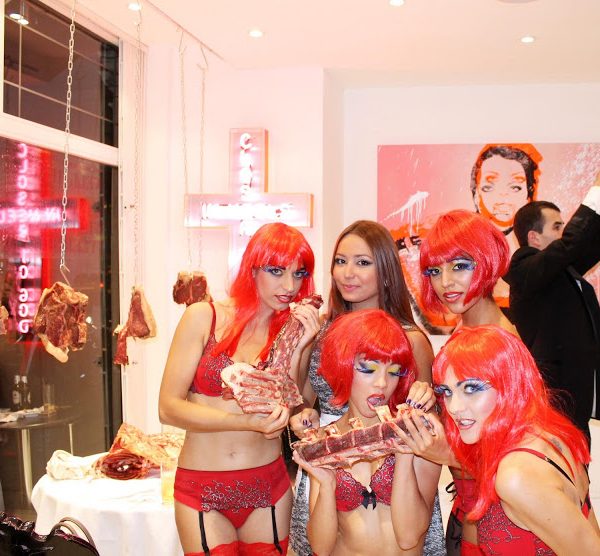 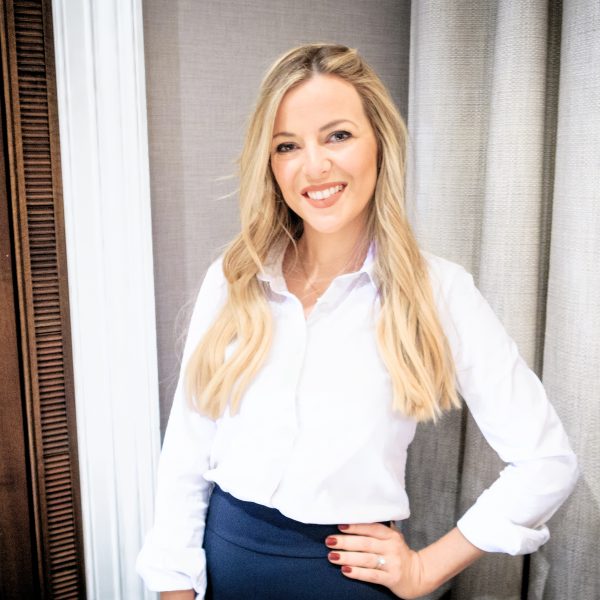 i am a new fashion blogger from indonesia living in singapore 🙂 i really like your blog. i will really appreciate & it will be an honor to have u as my blog member (blog follower)

i've just recommend your post to google!u can check it! that's what u got if you keep in touch with my blog too!! hope u will do the same ^^
(u can add me on facebook and contact me at : cheeringwinda@yahoo.com)