Las Vegas – Beyond the Lights in Naked City 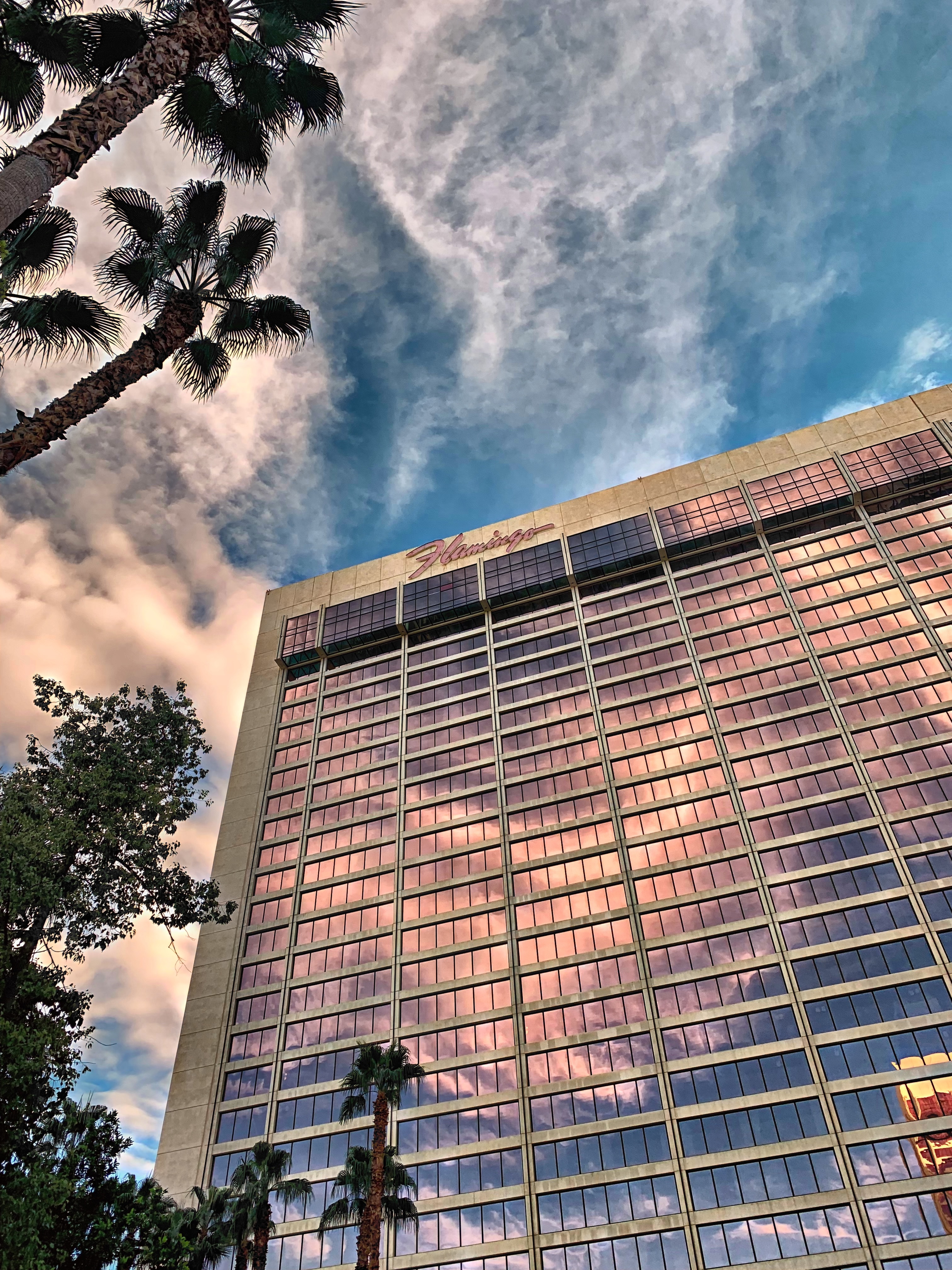 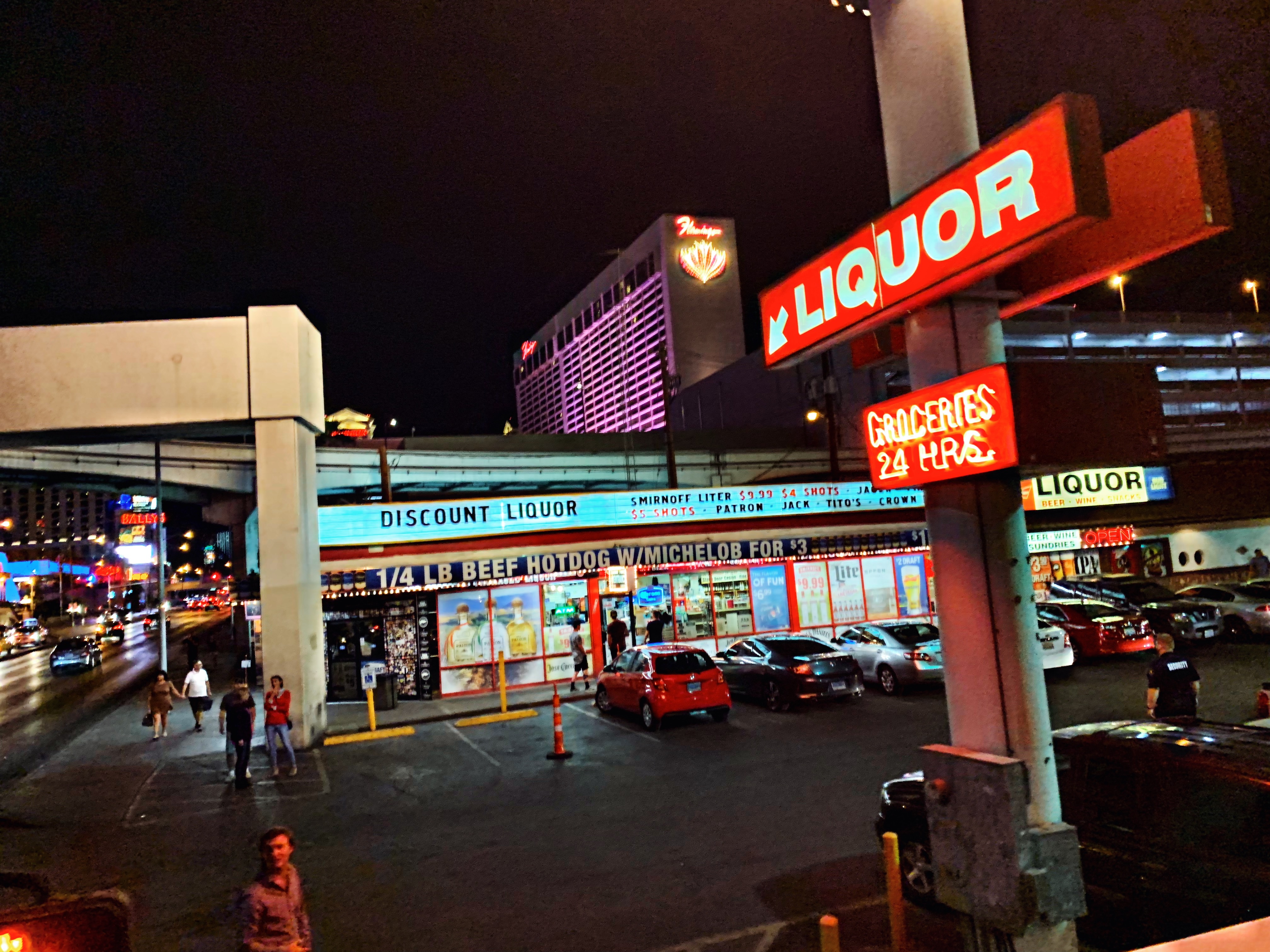 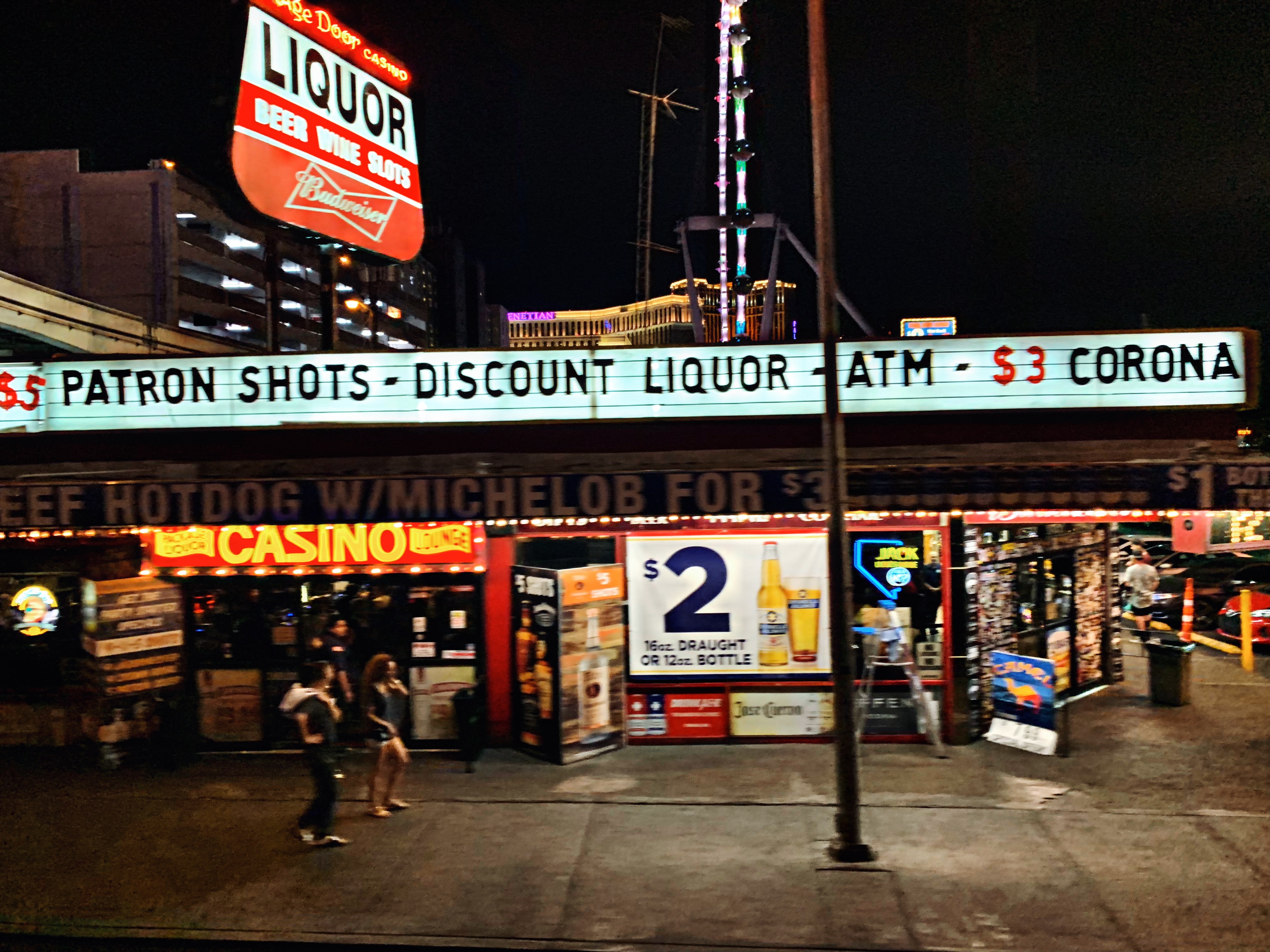 Somehow we’ve ended up beyond the lights and the slot machines. On a side street in the desolate district of Naked City. The low-rent apartments this side of town were once populated by showgirls. They sunbathed naked in the courtyards, before fluttering to the Strip and their fleeting existence of rhinestones, feathers and wealthy patrons.

Those days are gone. The glamour long since faded into boarded up shopping malls, empty buildings and vacant lots of concrete tarmac.

It’s not the kind of area you want to hang around too long in. It’s the kind of place where trash is burned in barrels and where bums high on meth sit muttering in doorways.

It’s late and it’s dark. There are no taxis (and why would there be), so we start walking.

As we walk, we are greeted by the sight of poor America. People digging in dumpsters. A man with a trolley, containing his life, drinking liquor outside a Korean supermarket. People cut away from the prosperity that this country is known for. Somehow unable to grasp the fundamental right to opportunity and liberty in the land of the free. 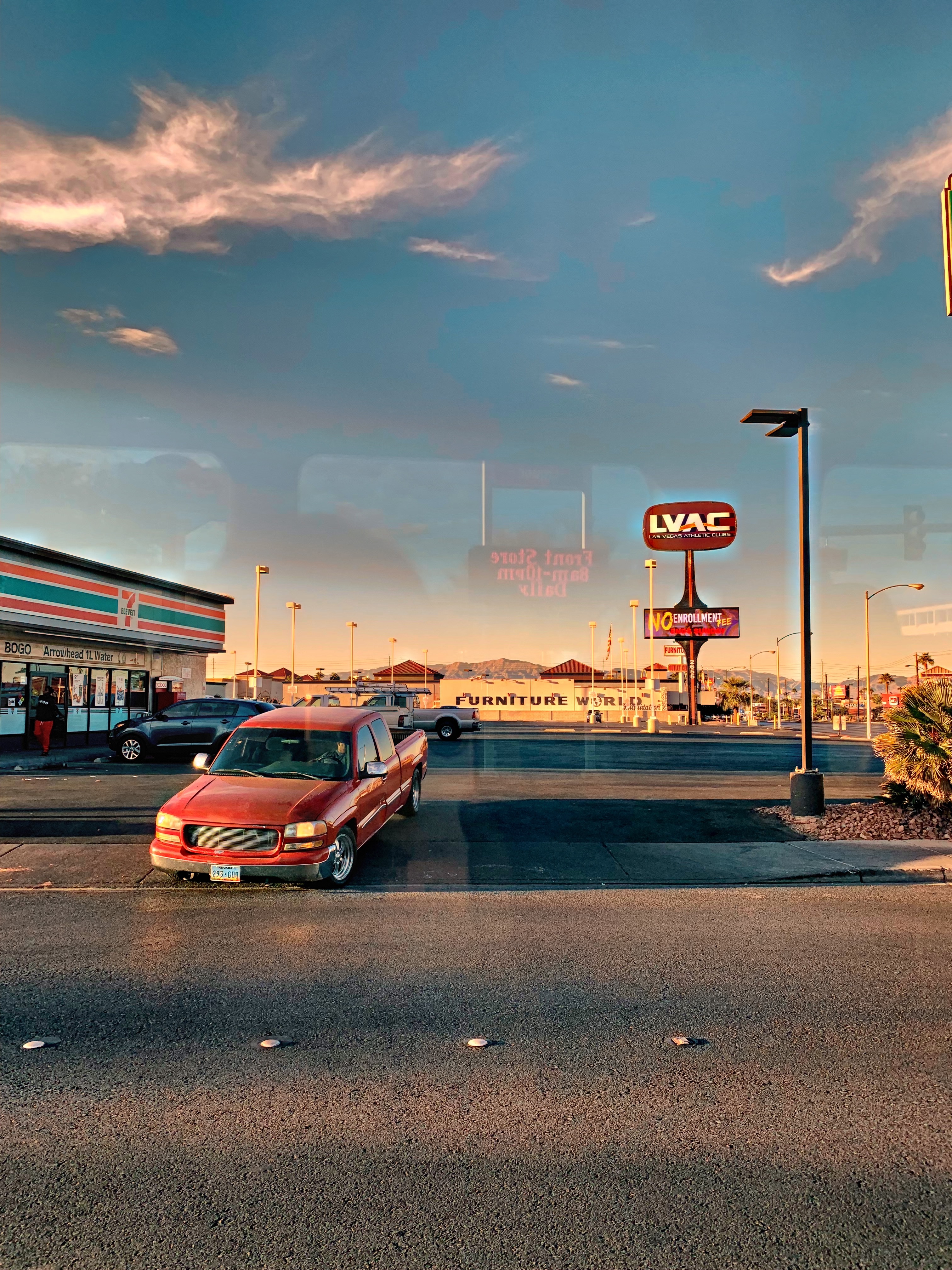 Only a few miles away, you’ll find a different story. The Las Vegas Strip with its dead air and glittering neon promise. A super-sized homage to hedonism and instant gratification. This curious rabbit-hole of casinos and caricature eventually wears you down, until you even give in to the sense of unreality, beneath fake Venetian skies and gondola rides. 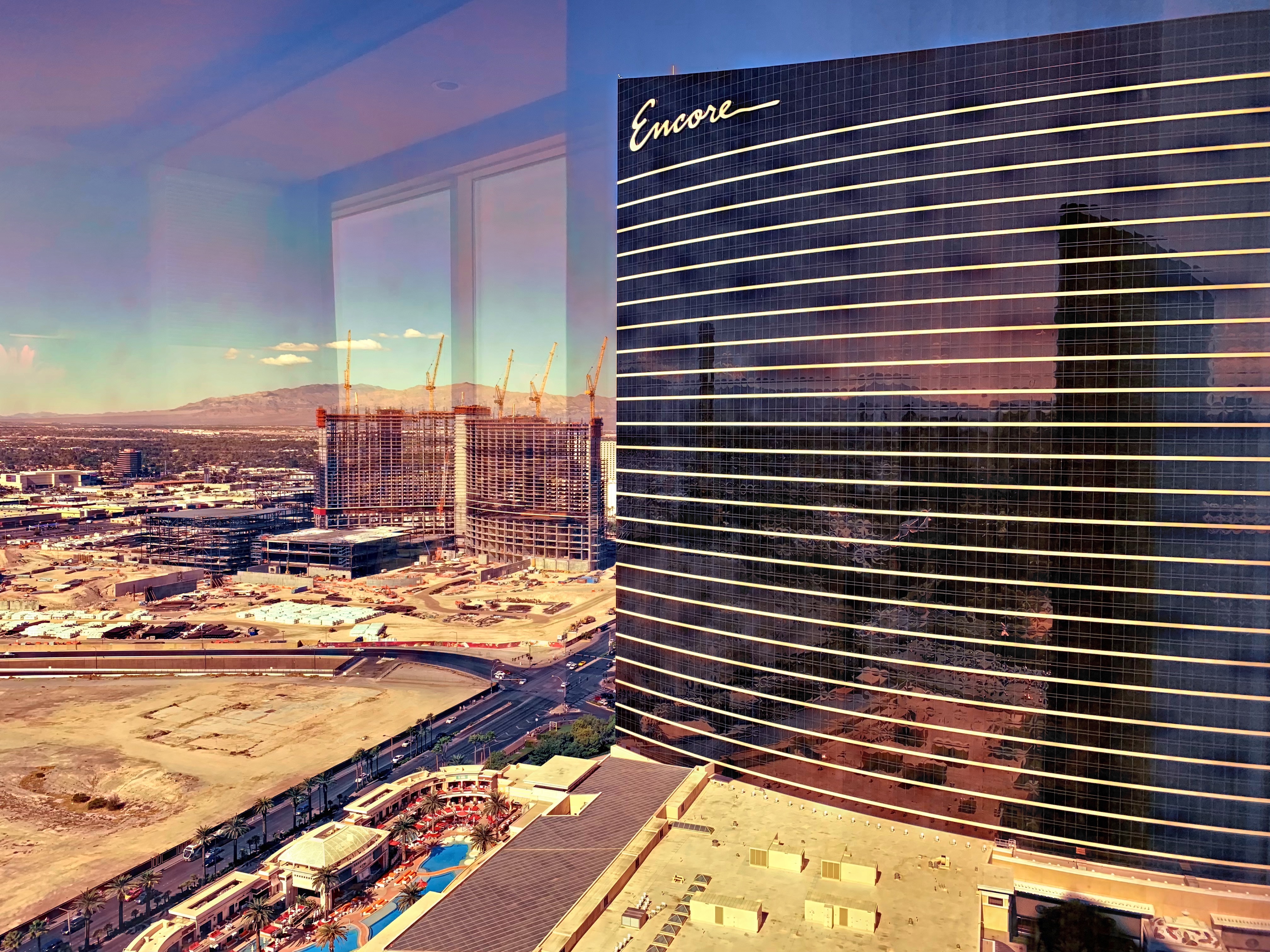 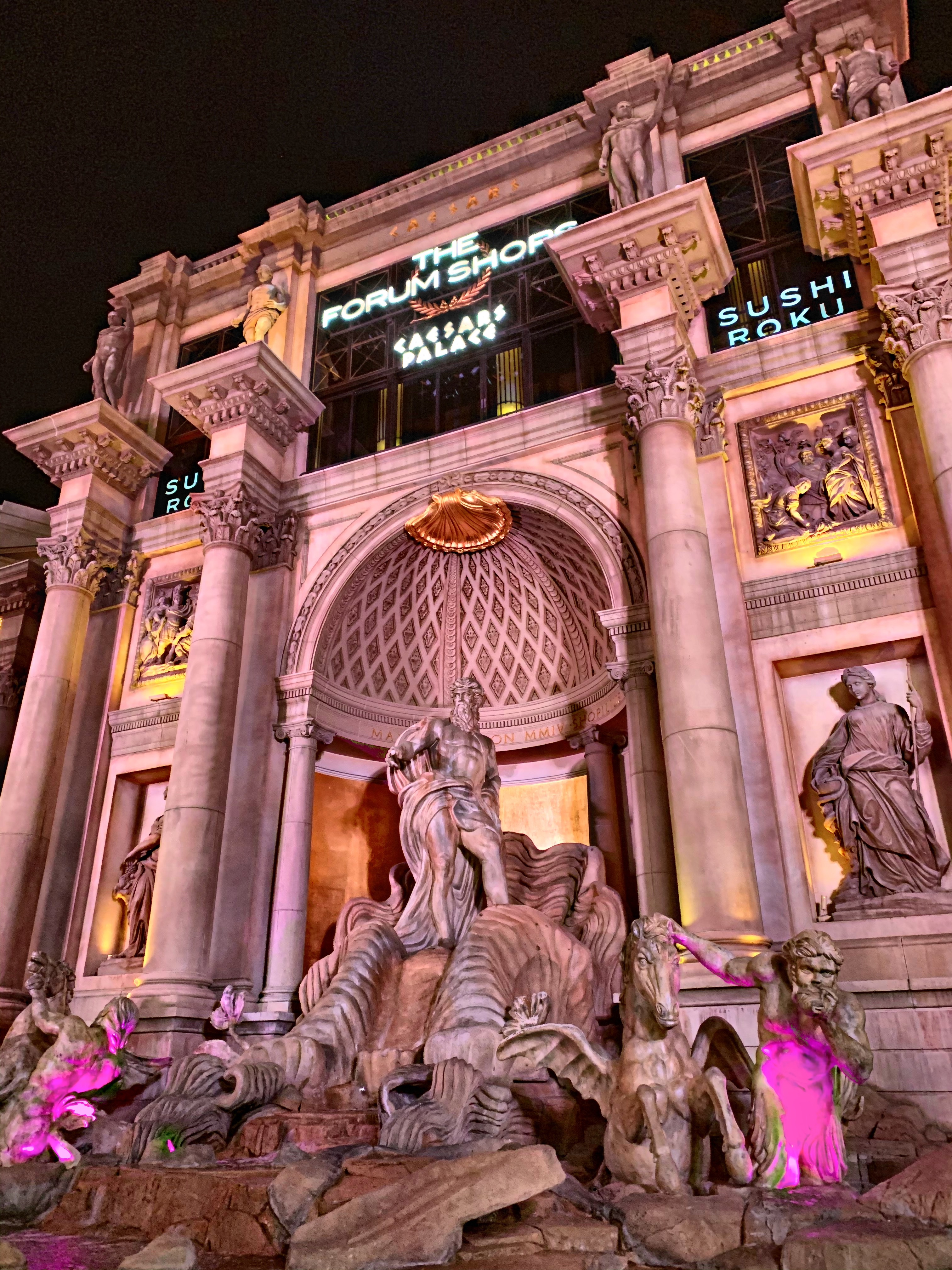 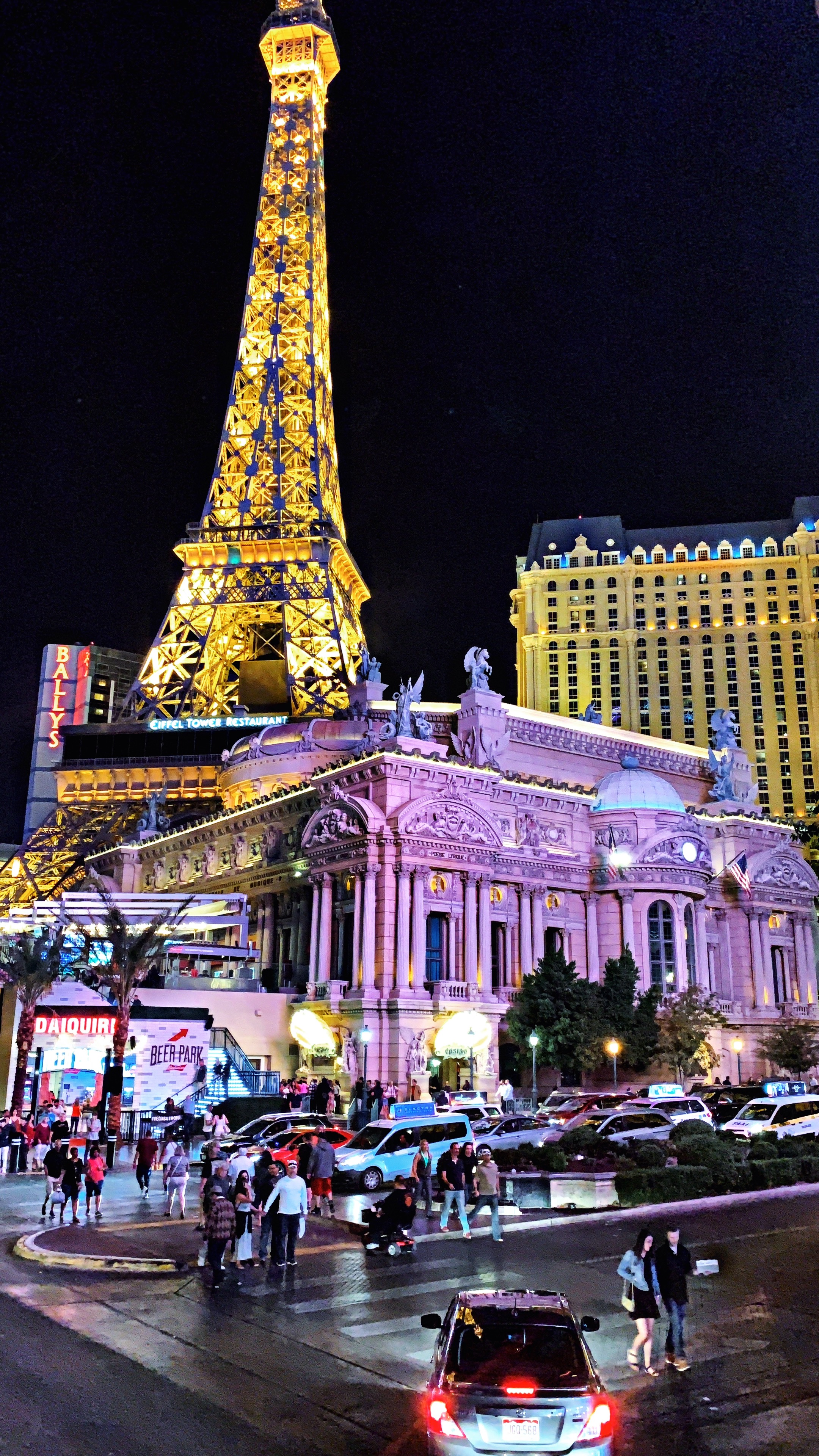 There’s no place for sympathy in this modern El-Dorado carved by mobsters from barren unforgiving desert. This city built on losers stops for no man – especially those on the periphery who’ve already made their sacrifice and lost.

It’s not that one can’t have fun in Vegas and I won’t pretend that we didn’t. It’s just that winning in Vegas is as much a steroidal fantasy as the Roman friezes of Caesar’s and its ginormous doric columns. 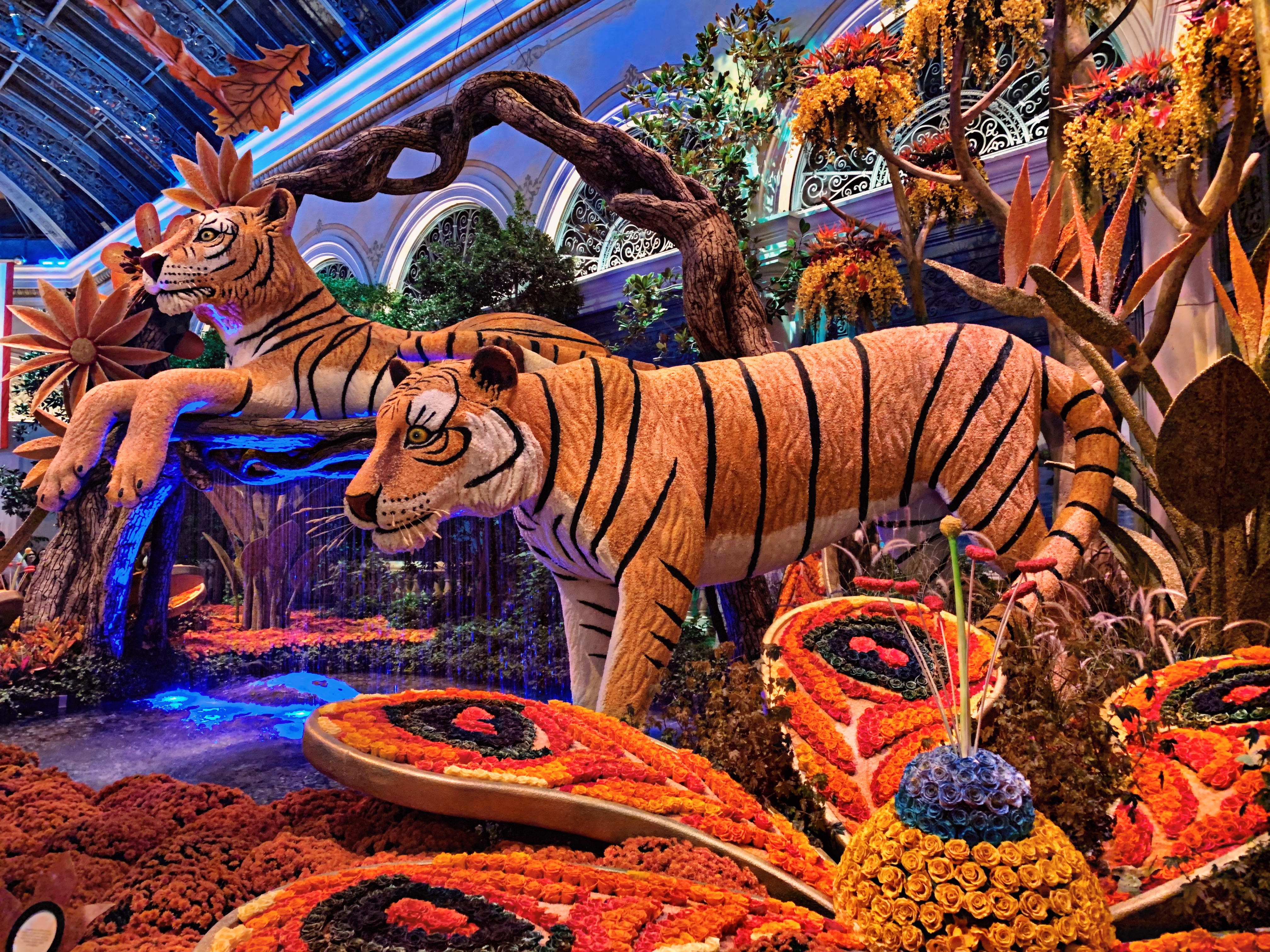 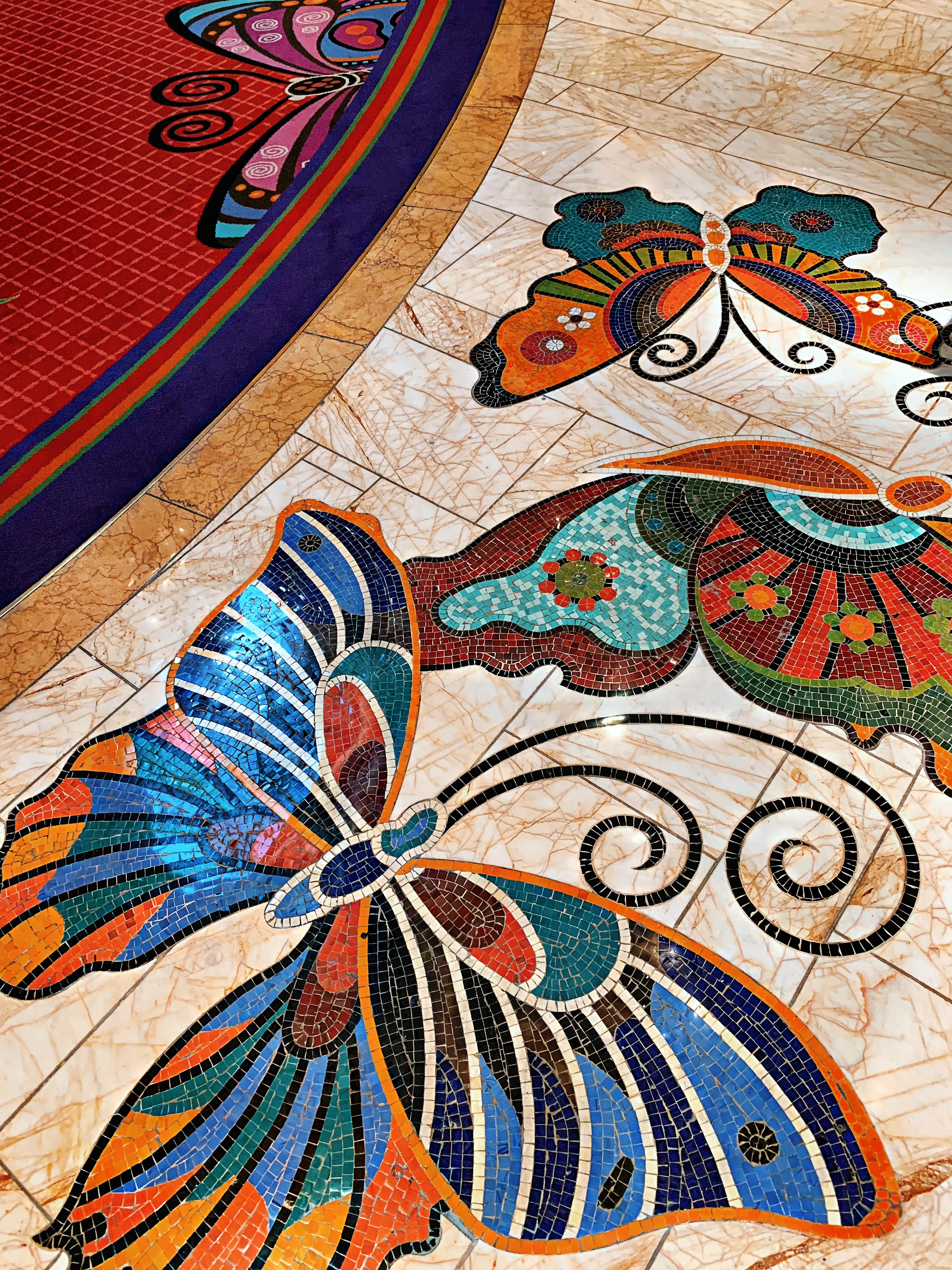 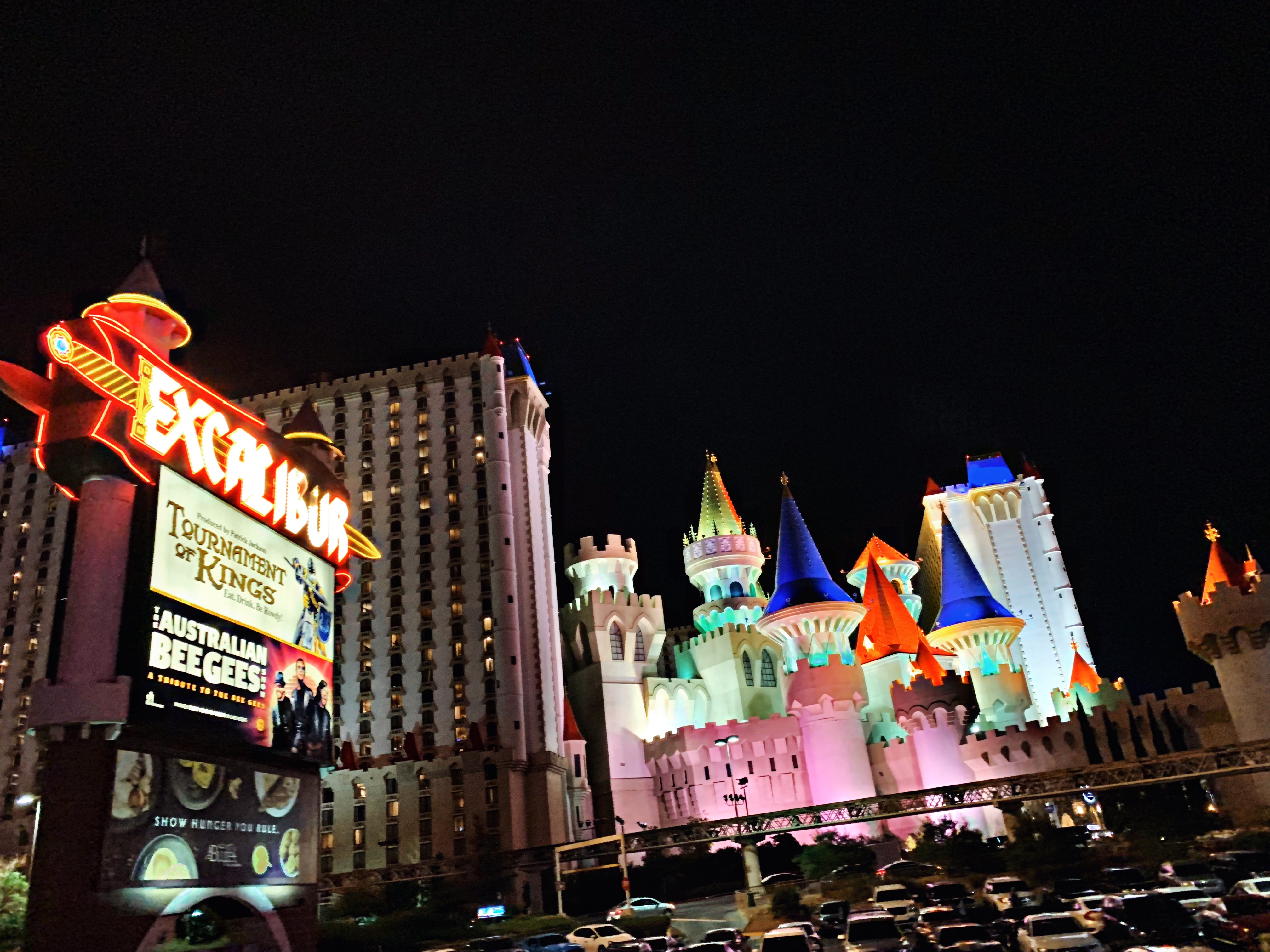 We eventually run into an incredulous taxi (“You crazy to be walking around here at night”, she says) and mercifully make our way out of Naked City in one piece – although I still can’t shake the foreboding sense of no bueno that the experience left me with. But there is only one thing for it.

In this city built on myths, my brother and I were told a story about an unnamed 25-year old. The tale goes that he put a dollar in the Bellagio slot machine and left $39 million richer. It’s a tale that pays for itself. Hopeful of repeating the feat, we exchange $100 into one hundred one dollar bills and put a single bill into each machine. Thereby joining the ranks of hapless optimists and lonely pensioners, willing fate to make them the exception. 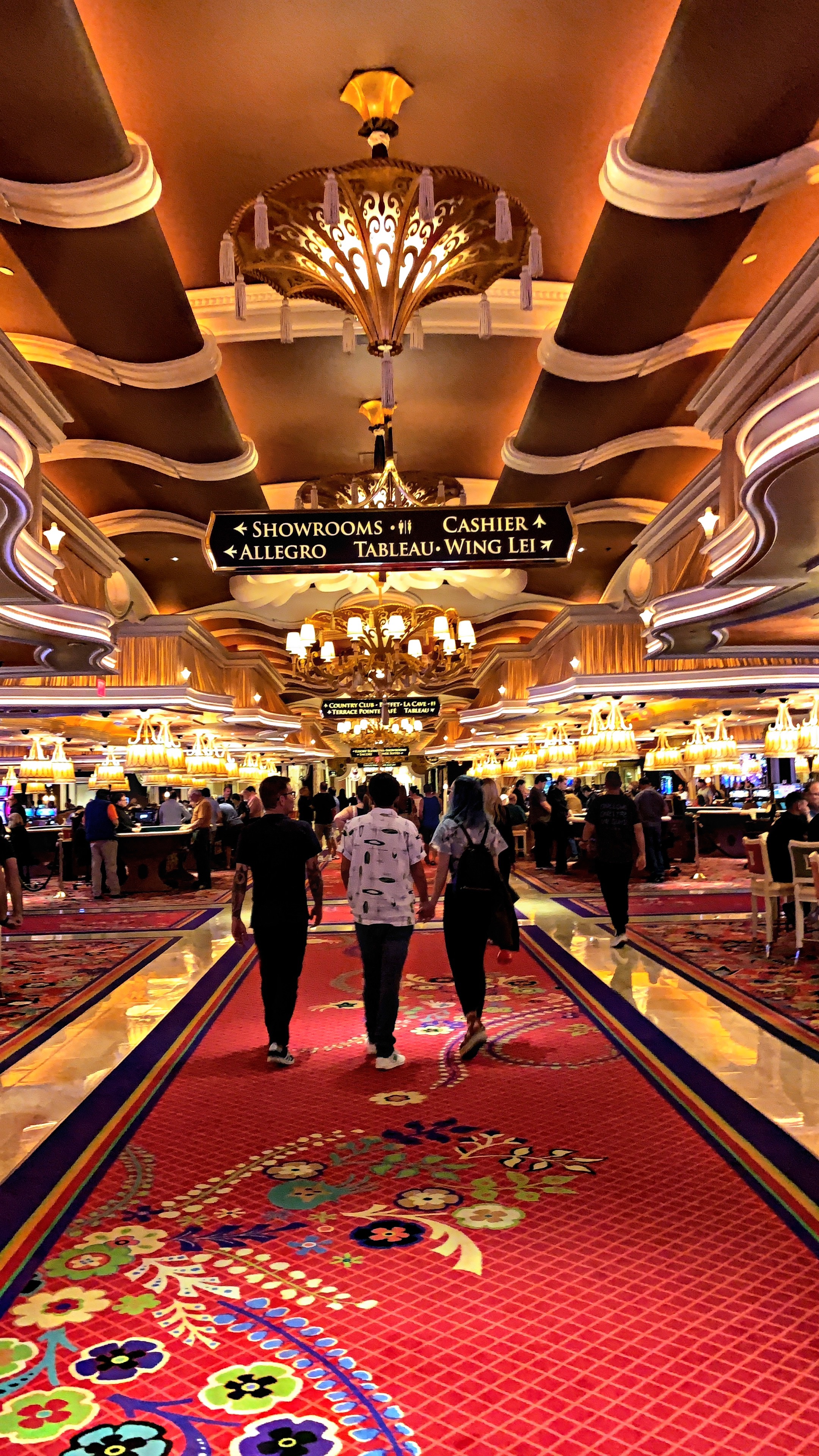 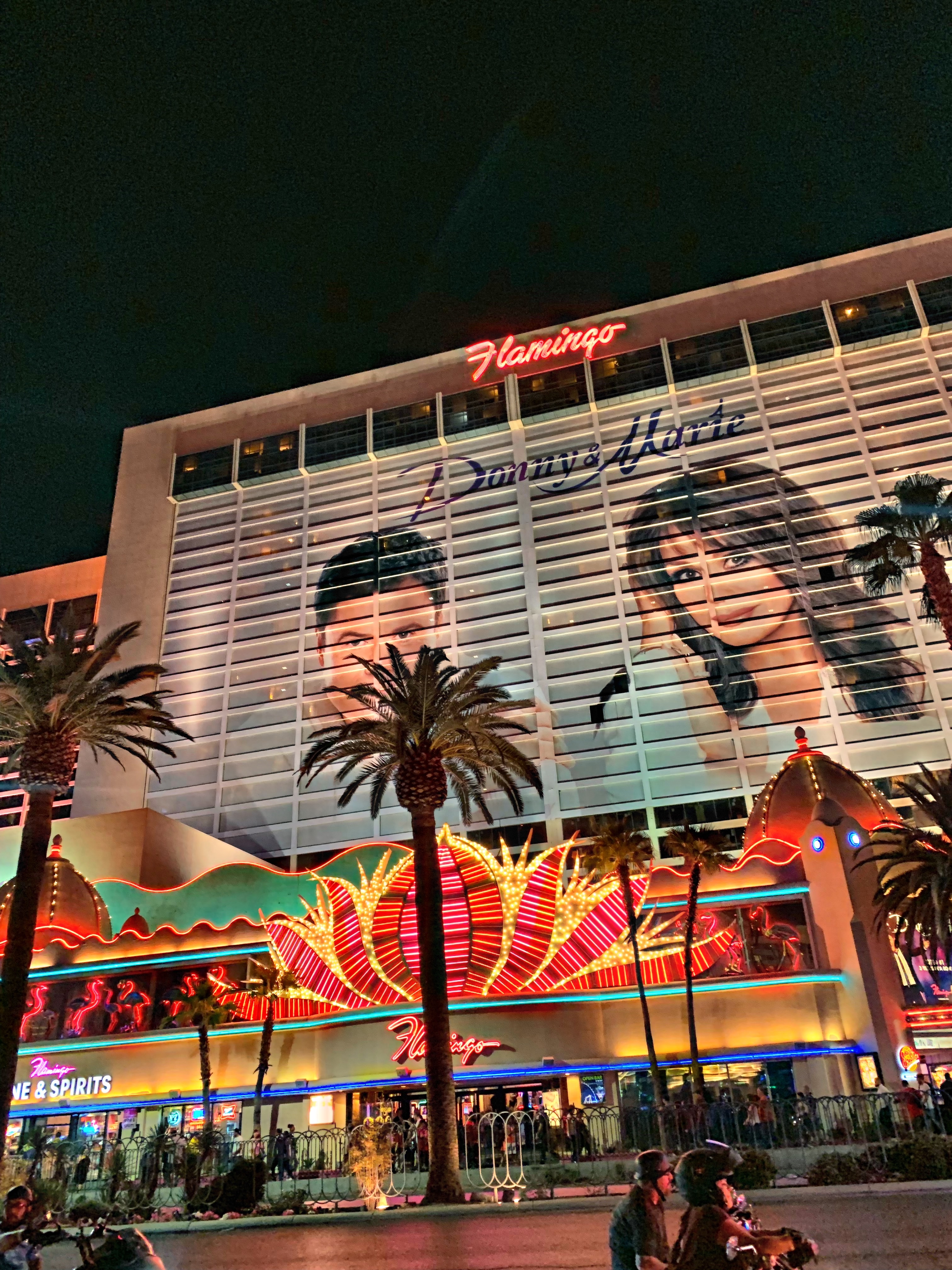 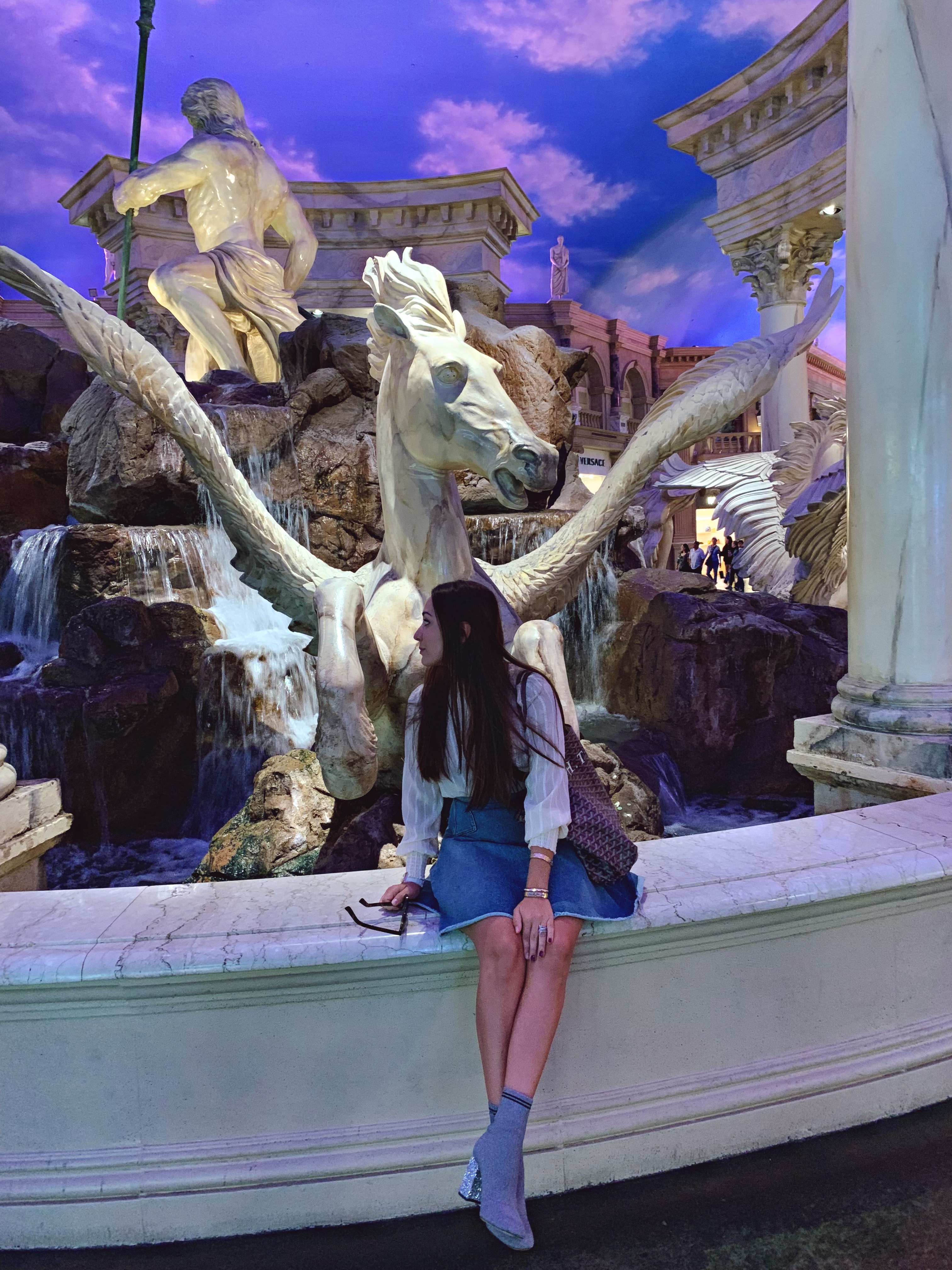 You won’t be as surprised as us, by the fact that little bro is still paying off his mortgage and that my Maldivian retirement has yet to transpire.

Nevermind. At least the Alkaline Trio gig at Brooklyn Bowl elevated our weekend of filial bonding to heights of epicness that no turn of the roulette could have done. Vegas was more of an interesting postscript. As with all adventures, there is a moral to the tale – when in Vegas always remember, nothing ventured nothing lost. 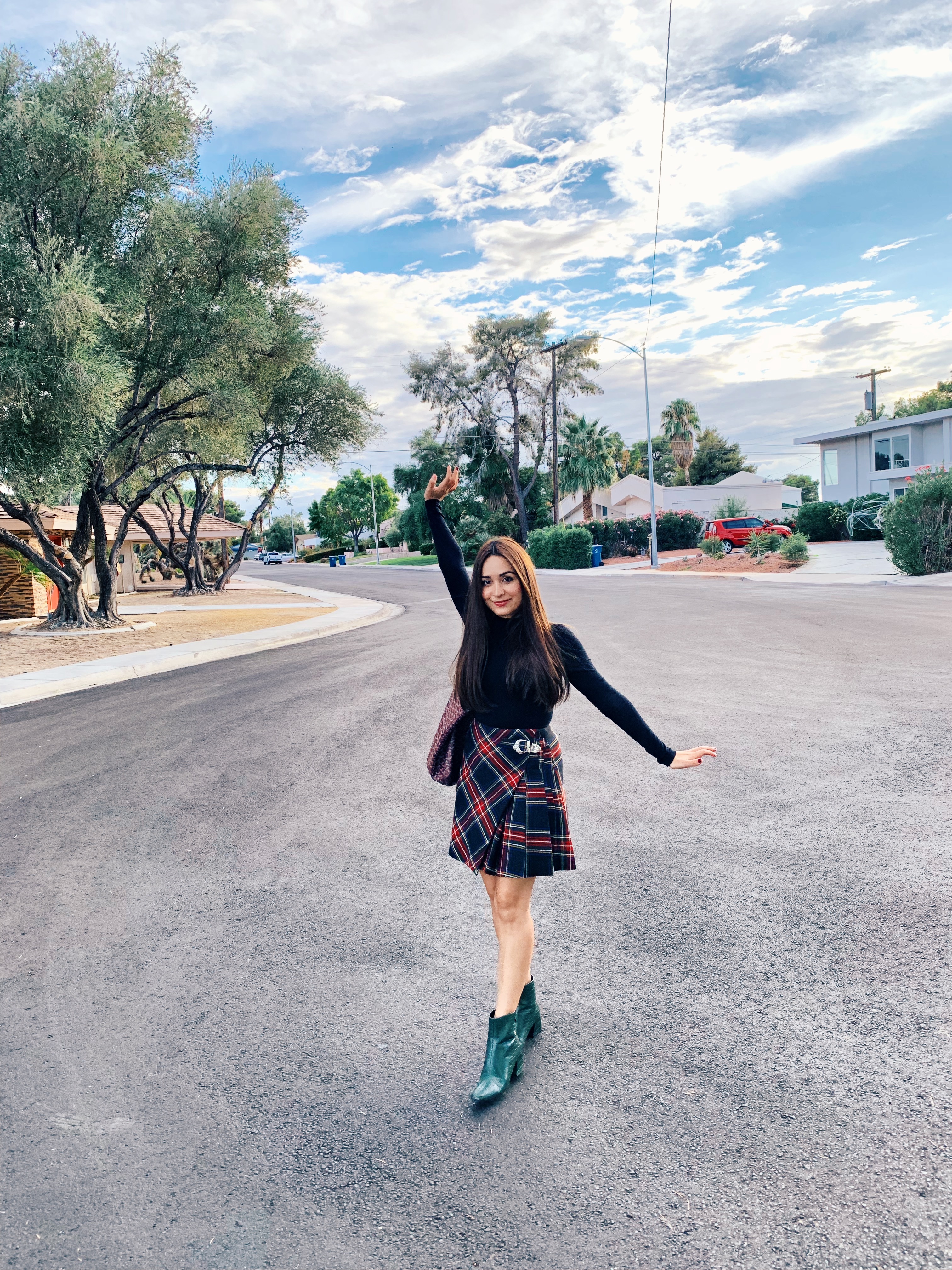 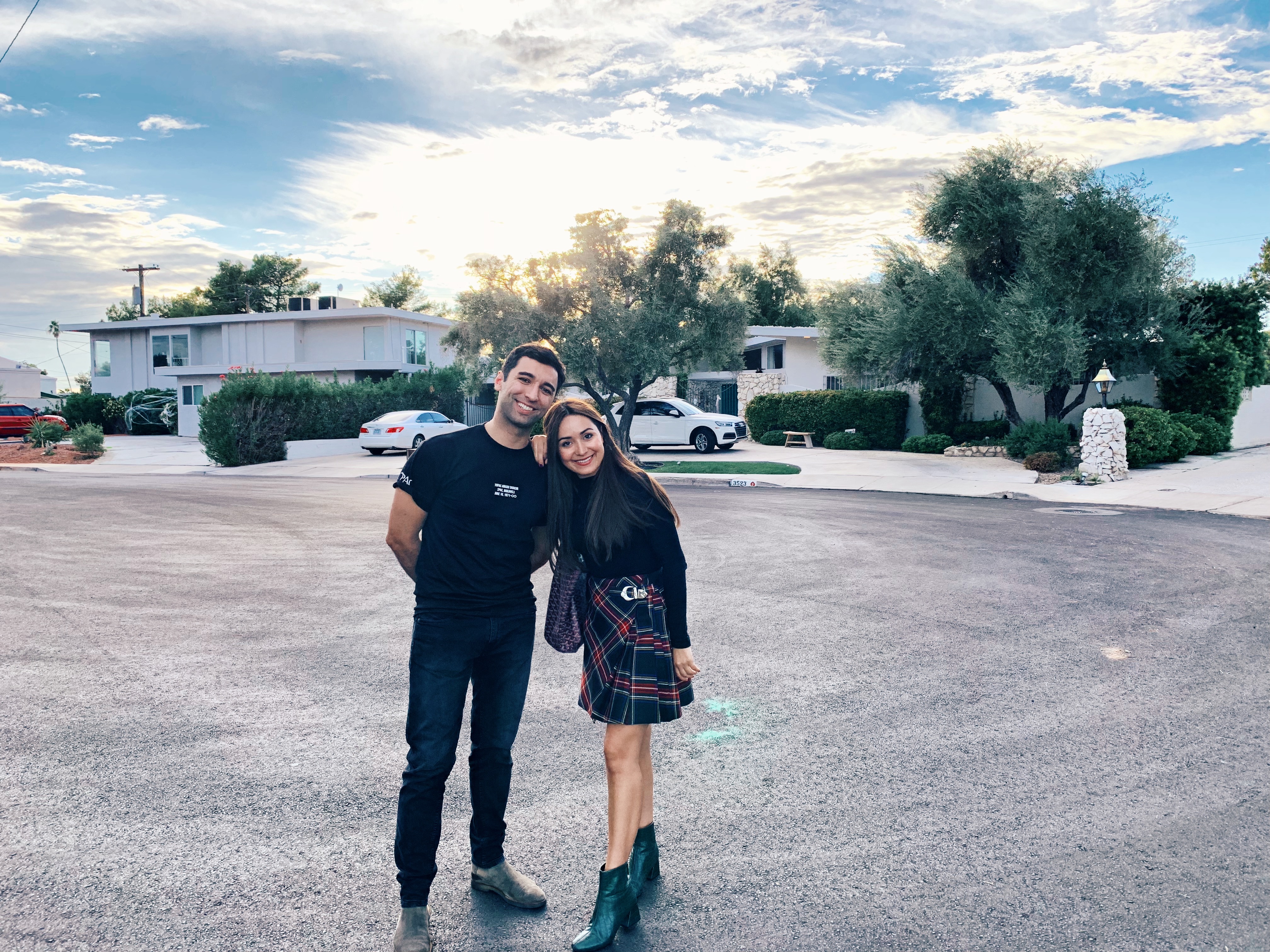 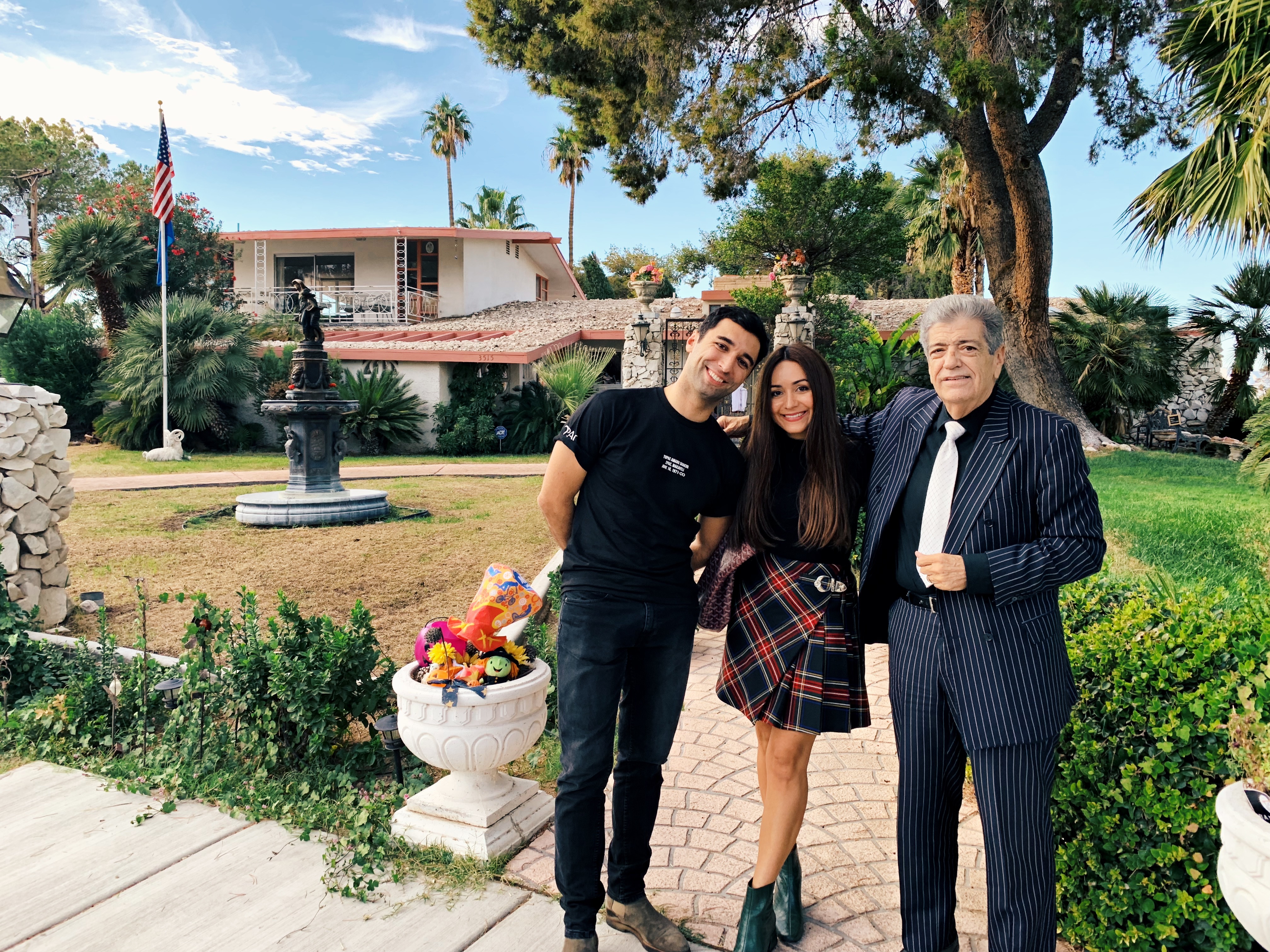 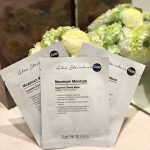 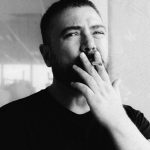 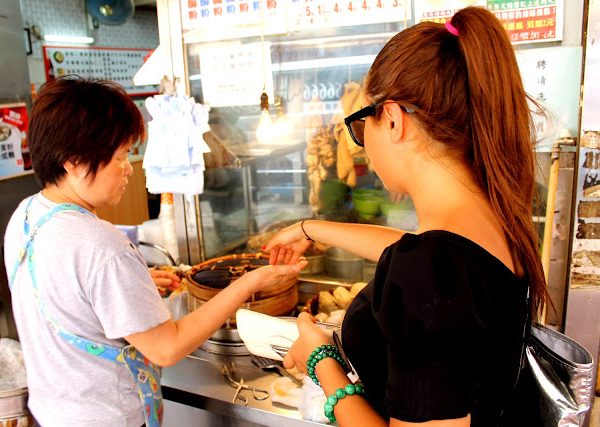 Living like a Local – Spiky Encounters and The Start of Something Beautiful: Hong Kong 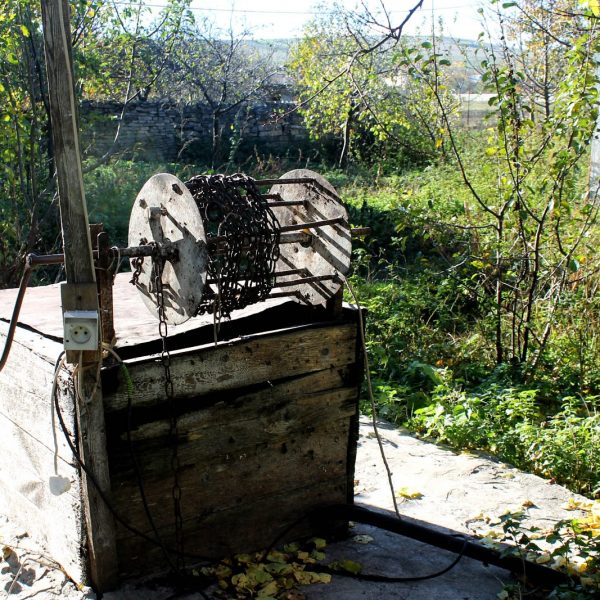 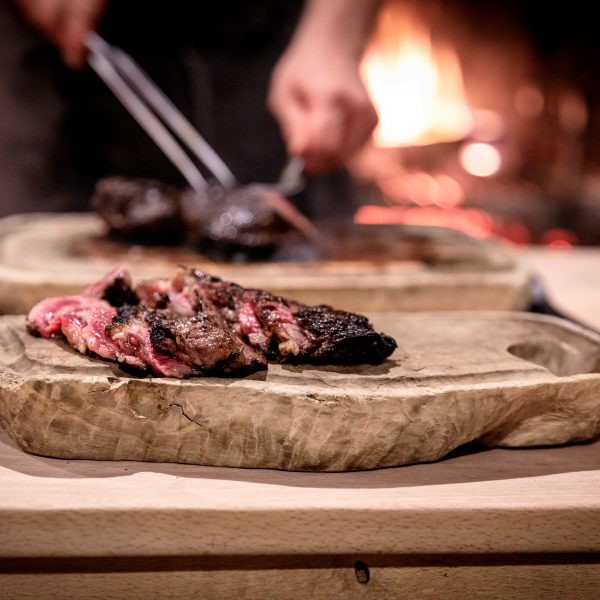 Vegas is great for 3 days max, in a drunken oblivion. The shows (some) are great, but so is plopping at a random bar and watching the crazy sh*t show walking by or joining you at the bar. Vegas is like being transported out of reality, into a movie scene and pretending to be someone else. Shopping is great too (at least compared to where I live); I’ve flown specifically there to get my dream Birkin.

P.S. Inn & Out (I think) is only good when extremely hungover and in desperate need of something greasy. I don’t think it’s recommended when sober or have taste buds.