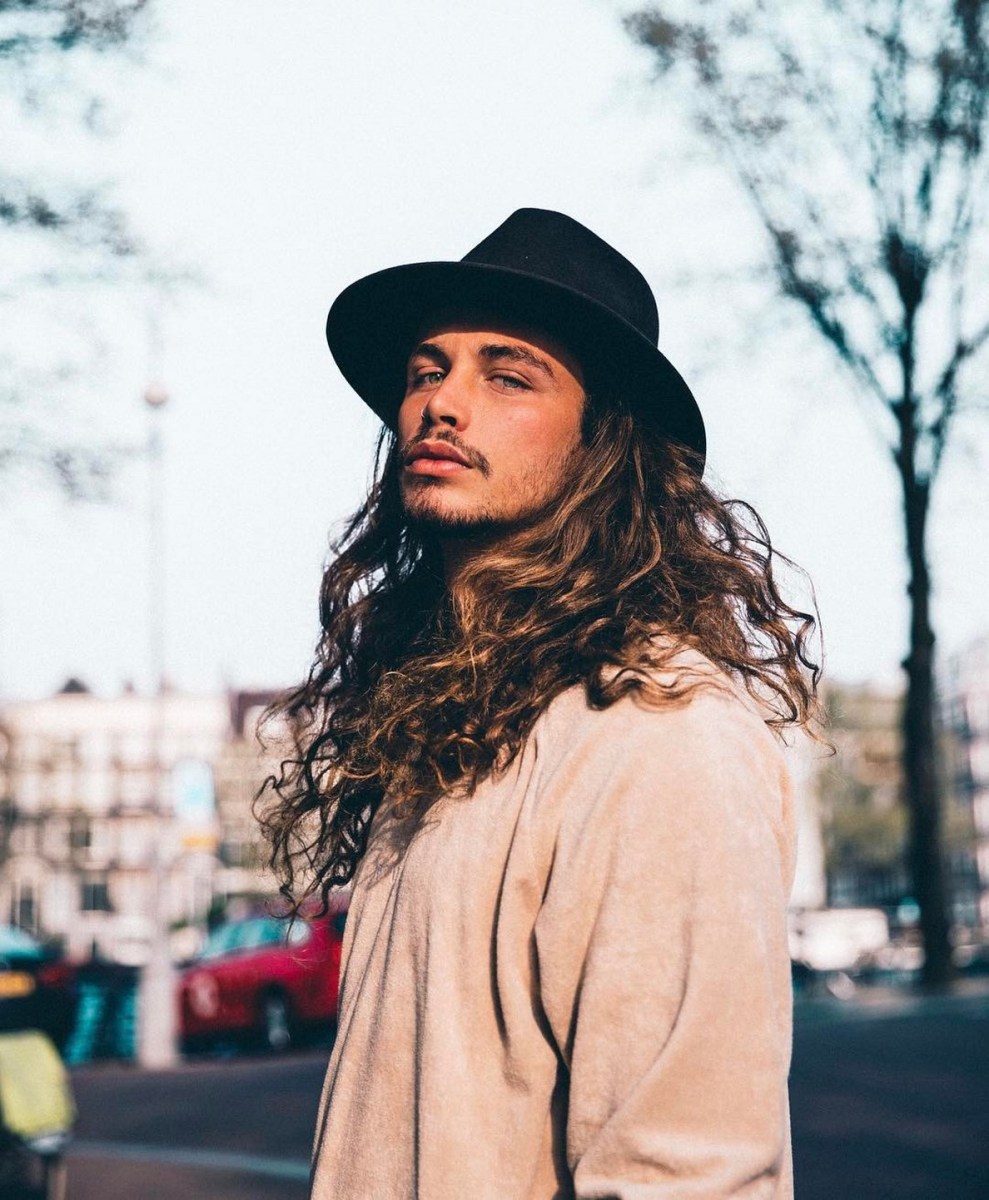 Johnson Relaxer (Never has a name been so apt)

The first hair straightener I used was a poison that came with its own anti-venom and had a stench that reached the back of your eyeballs and made bleach smell like a stroll past a Diptyque store.

First, Dark Room quantities of lubricant were applied around the neckline and over the tops of the ears.

Then, the “solution” was liberally laid on to the hair, lobotomising the follicles as bonfires broke out all over the scalp.

Finally, the chemical weapon operative applied “neutralizer” as the cranium spurned welters which spelt “What the fuck have you just done to me” in brail. These lesions were, in turn, interspersed with furious red patches like Max Mosley’s behind after a session with the birch.

On one occasion, I was stupid enough to use the straightening solution while inadvertently not having the neutraliser. During the mad scramble to get one that followed, the pain was like a sado-masochist’s christmases all come at once.

(If the Spike Lee biopic is to be believed, the very same scenario of pain led to Malcolm X having a spiritual epiphany, to give you some kind of context)

By this stage, you must surely be thinking: so why do it? But to answer this, I first have to debunk a myth.

People with straight hair invariably tell you with wide-eyed earnestness that they would LOVE to have curly hair.

(If they got what they wished for by the way, then after a few days they’d want to revert to type)

That said, they would be happy to have bouncing, shimmering, luscious blond curls. As would we all. But this is the stuff of angels and aryans.

The reality of most curly hair is course, dry matter which looks like it’s not getting enough fruit and veg.

And even then, you’re still relatively lucky.

My natural hair looks like a metal microphone more akin to scrubbing pans than to adorning a human head.

To call it pubic-looking would be to confer a compliment.

And the best that the ammonia-based straighteners – which really do belong before a war tribunal – could do for me or anyone else was create a kind of impersonation of hair devised by a manic depressive. 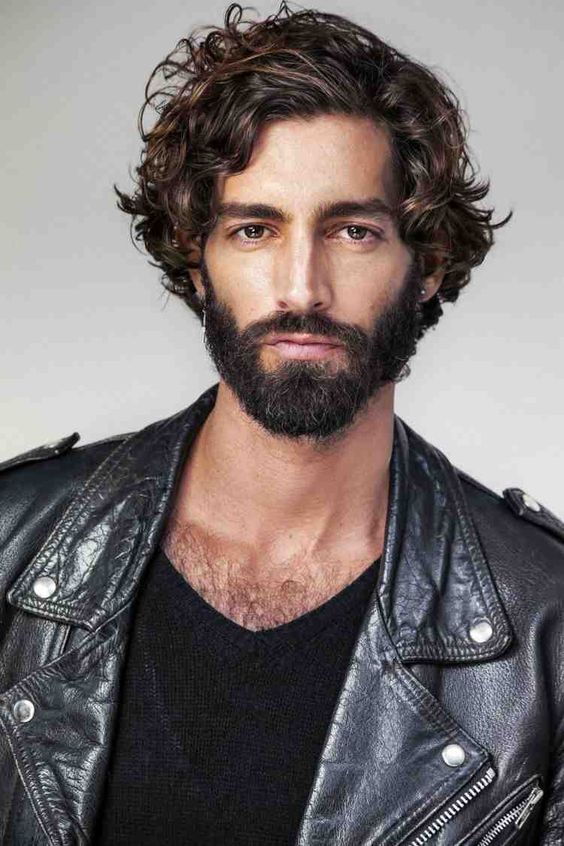 If you want to lose hundreds of pounds and a day of your life, then there are probably still some places where you can track down this essentially obsolete “system” that does indeed systematically make you look like a failed new romantic with a penchant for gothic poetry about unrequited love.

To be fair, it was an improvement on the johnson relaxer, and it did make the hair hang straight, but it looked as drab and singular as a North Korean military parade. And the hair would never rest around the scalp, neck and shoulders; it would jut rigidly like morning glory.

And when curls would once again take root at the base of the follicle, tufts of hair would coil out at oblique angles like razor wire on the tops of fences.

It has long billed itself as a quantum leap progression in organic naturalness and safety. Which makes it slightly non-plussing that the stylist still basically puts a gas mask on before applying it.

You can also see the mortified, mortal stares of the surrounding staff as this supposedly benign substance is laid on until you can see nothing at all as the noxious, reeking vapours fill your eyes with tears and wash out your vision.

And as the straightening solution is sured up by straightening irons, it’s very likely that whoever is applying it will occasionally burn the scalp, or much more painfully the ears.

But it’s a pussy move for the battle-hardened hair patient to flinch in such moments or show any discernible discomfort at all. Because you would risk deterring the practitioner from your craven desire to have every last millimetre of hair ensnared.

Can never be bright. I am locked in an inordinately expensive and entirely futile battle; every inch of straightened hair is reclaimed by curl ad nauseam. But I won’t stop the treatments to which I am addicted.

Although I know that, in truth, it really is a pursuit borne more of insecurity than straight-forward vanity.

And that’s because of the full-throttle assault on the idea of letting natural hair just be. The chatter and the adverts and the serum-truth have almost certainly made most of us dysmorphic about how bad our hair looks – and much more gravely, we are dysmorphic about the extent to which our hair can negatively impact our appearance overall.

And in the end, whatever you think of your natural hair, it’s easy to spot the chemically-enhanced barnet a mile off whether it’s done in Mayfair or done at home. Too many times, it makes women look like they’re wearing a not very expensive wig and men look like they’re pretending to be Japanese.

Those of you with straight hair really will never know the toils we endure. So if you’re lucky enough to have it, then spare your offspring and reproduce with someone who has hair as straight as an arrow. 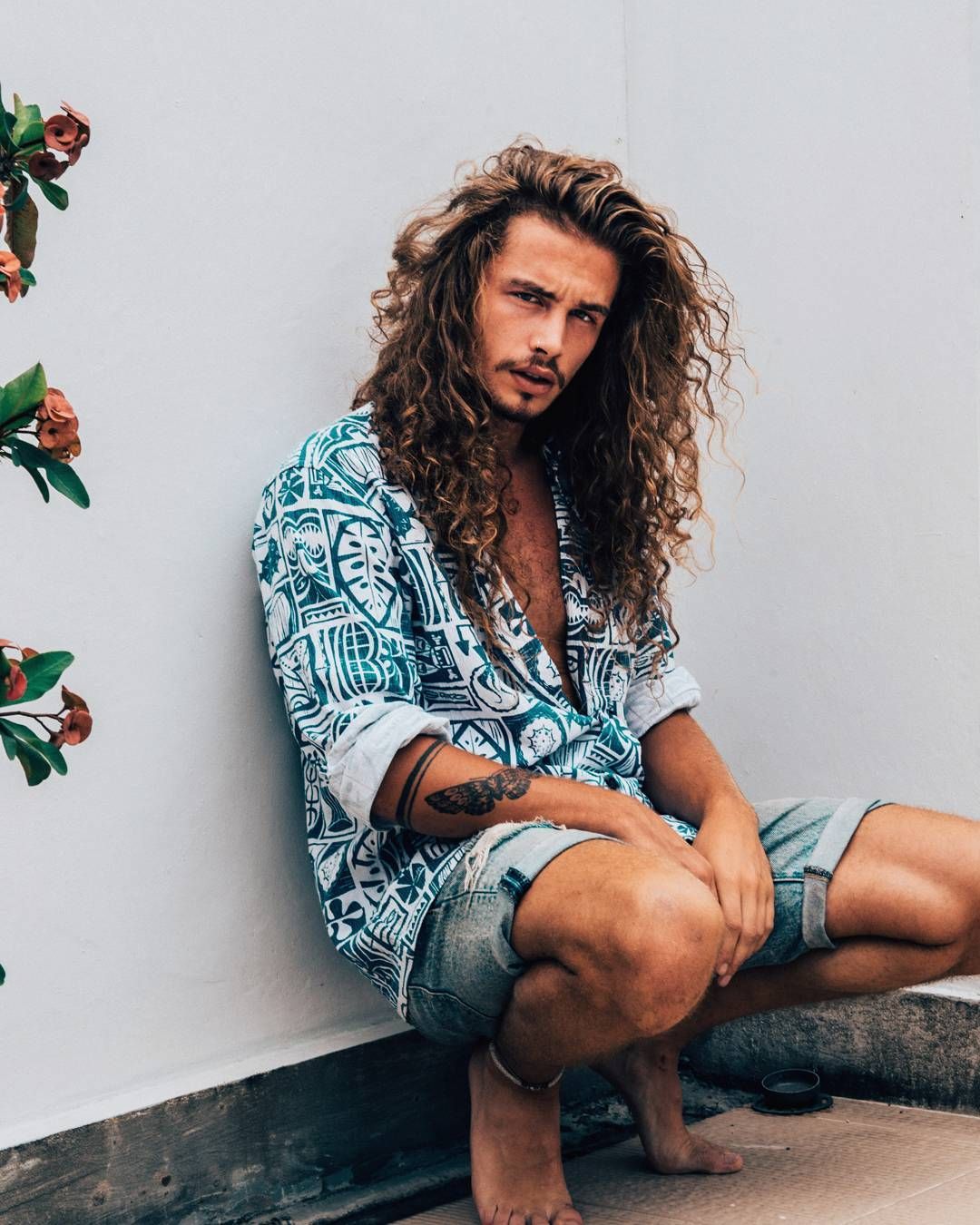 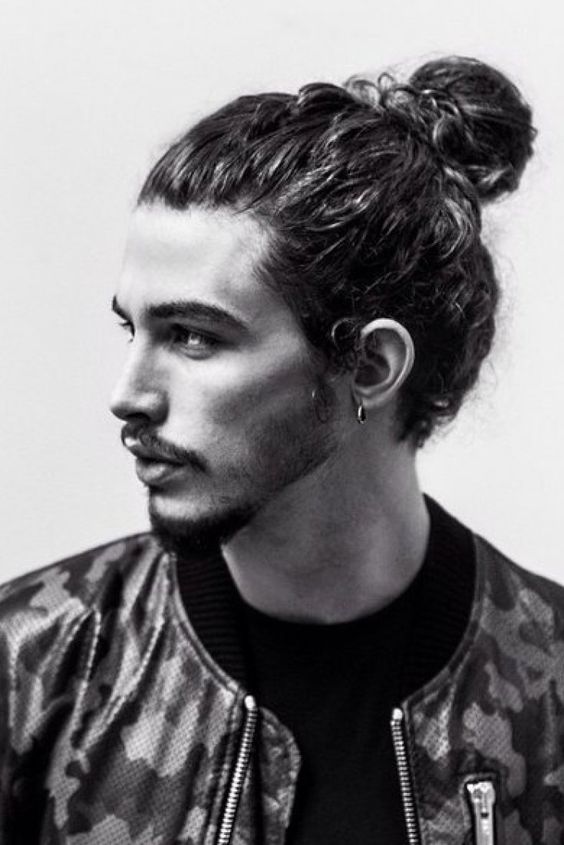 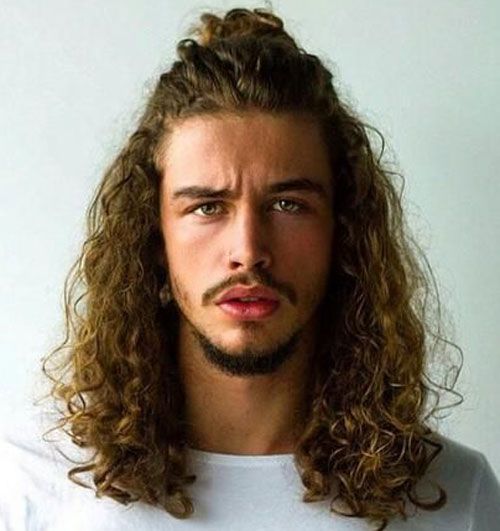 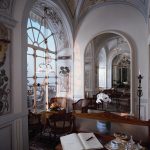 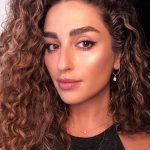 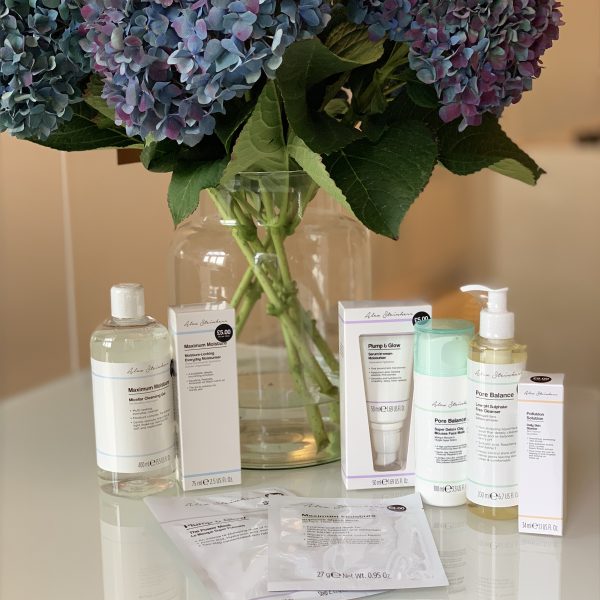 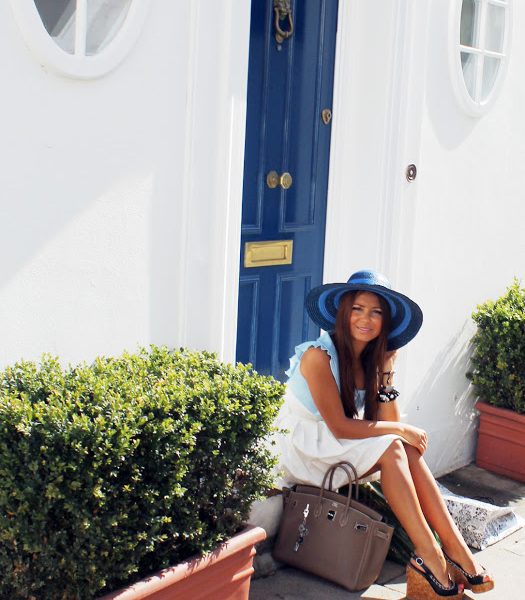 Fashion Focus – Glitter all over the room, pink flamingos in the pool 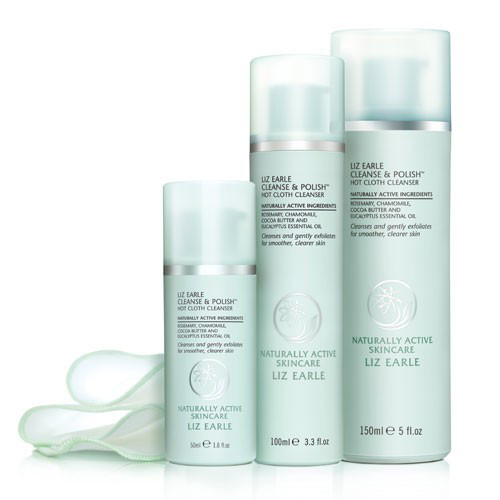