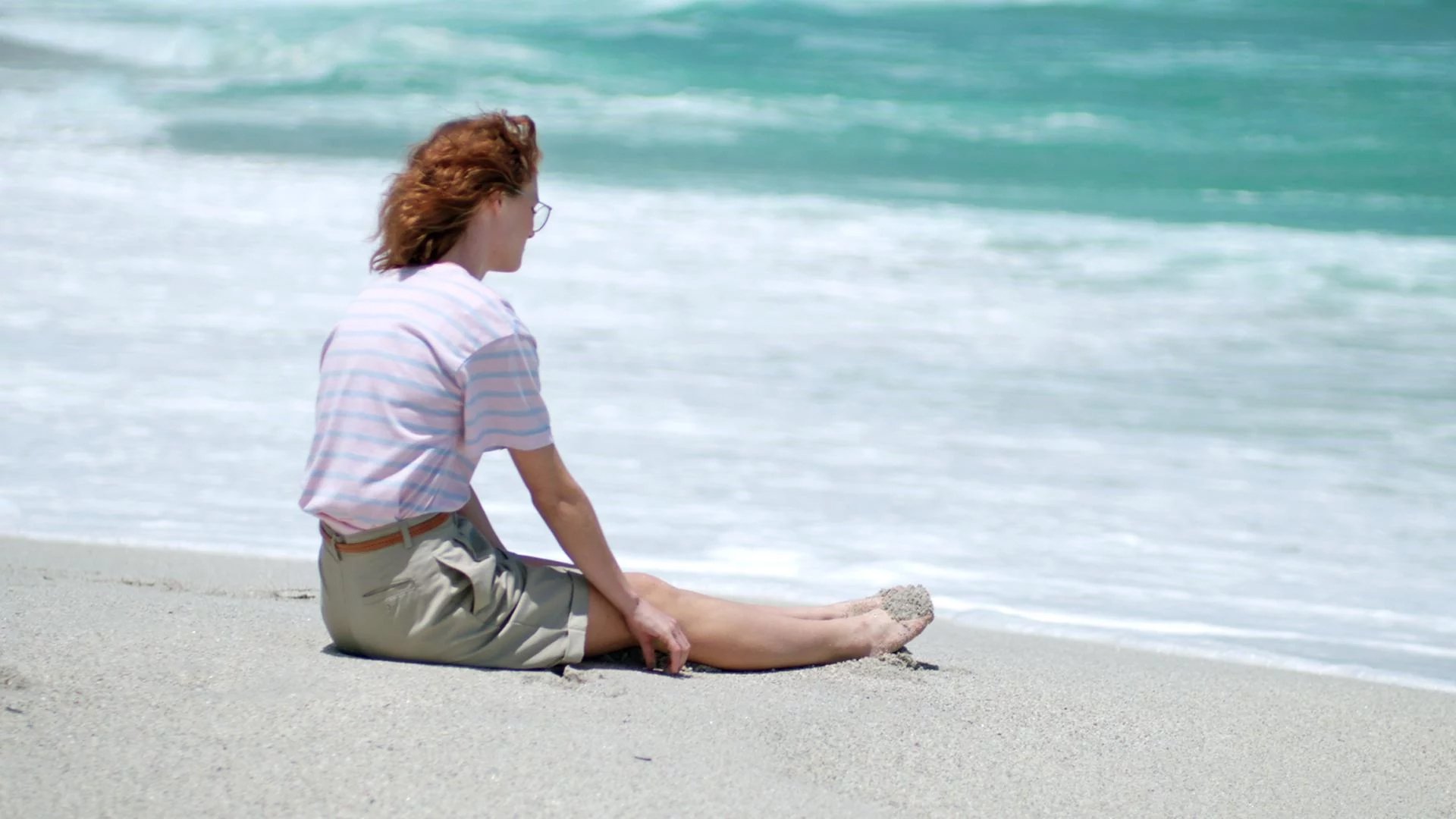 Whoopi Goldberg playing a carnal soul conduit for Patrick Swayze in the film “Ghost” so that his deceased character can get it on with Demi Moore (thereby opening the door for a dead man to experience a female orgasm) is something I strongly suspect inspired Black Mirror’s themes to do with time, space and identity.

Through the prism of technology, the show repeatedly explores these ideas – and in the “Black Museum” episode of Season 4 these ideas are turned towards the question of: what’s the worst thing that could possibly happen to you?

How about: you’re electrocuted to death for a crime you quite possibly didn’t commit, converted in to a sentient, imprisoned simulacrum, and forced to agonisingly and repeatedly re-experience the voltage-blast of the execution at the whim of racially and sexually motivated sadists in a museum of horrors in which you’re an exhibit?

Except now you are immortal, too, and so you’re stuck in a torpor of agony for as long as the electricity surges through you, without the promise of death to bring it to an end.

Can you raise Charlie Brooker and think of a more terrifying existence?

If so, you may not wish to tell people. You may wish to seek help. 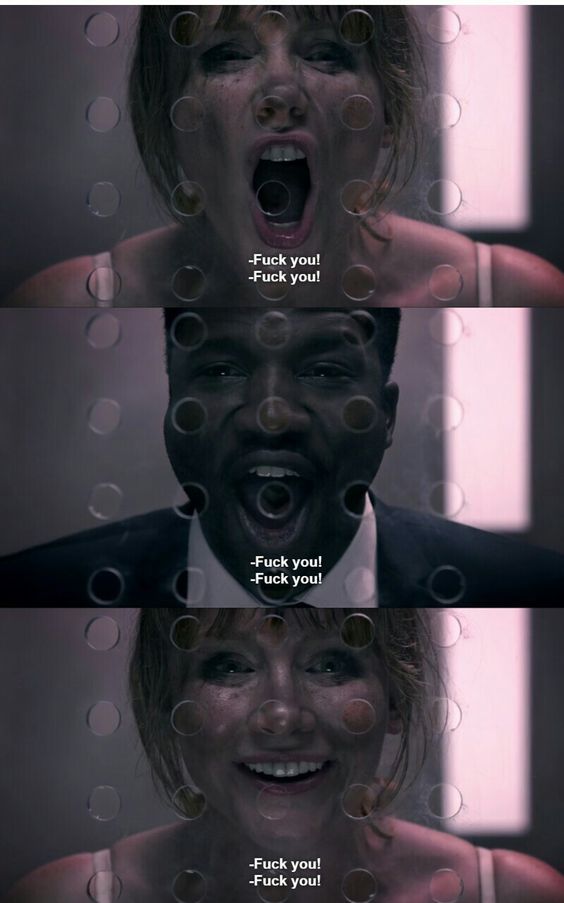 All of this, though, raises the wider question of why the terrifying worlds Black Mirror creates attract such a passionate and expanding audience?

I, for one, am very much a part of this audience.

But after I watch Black Mirror, I feel asexual and bereft. (Normally I’m libidinous and merely sad)

And after a recent all-out Black Mirror binge, I was helplessly preoccupied.

I began to lose interest in breath and movement. I had only a notional awareness that my bladder was about about to burst.

My eyelids were clammy.

Yet still I kept watching.

And after there was no more left to watch, the issues that had been raised laid siege to my mind. As they do to many. Which is one of the great strengths of the show.

For what makes Black Mirror so compelling is that the worlds, the characters and the premises feel almost supernatural. But at the same time they are made to feel credible and real (often painstakingly so). It’s the supernatural visited upon the real that means the show can pack such a punch – emotionally and psychologically.

However bold and/or audacious the premise of the given show is, it almost always feels properly conceived; leanly conveyed. Which makes it strangely easy to buy in to – even when it’s ostensibly insane. And the characters are often compassionate and human – even if they’re simulations in simulated places. And so empathy builds, in spite of whatever nightmarish dystopia is unfolding.

Continuing to onanise, Brooker, time and again Black Mirror takes on huge ideas and distils them in to minutely observed relationships. In fact, three of the finest episodes are all contained love stories: the relationship that plays out in the simulated nostalgia therapy world in “San Junipero”; the synthetic body love story in “Be Right Back”; and the romance in the ominous dating colony episode “Hang The DJ”.

This shows, then, that there is plenty of feeling to be found in dystopia; to be interested doesn’t mean you’re only in to the miserable and the macabre.

And the dystopia in Black Mirror also takes on some big, even profound themes, too. Such as…

What would it be like to remember every memory and see all of someone else’s memories?

What would it be like to eternally pay for a crime?

Does technology corrupt our nature or reveal it? 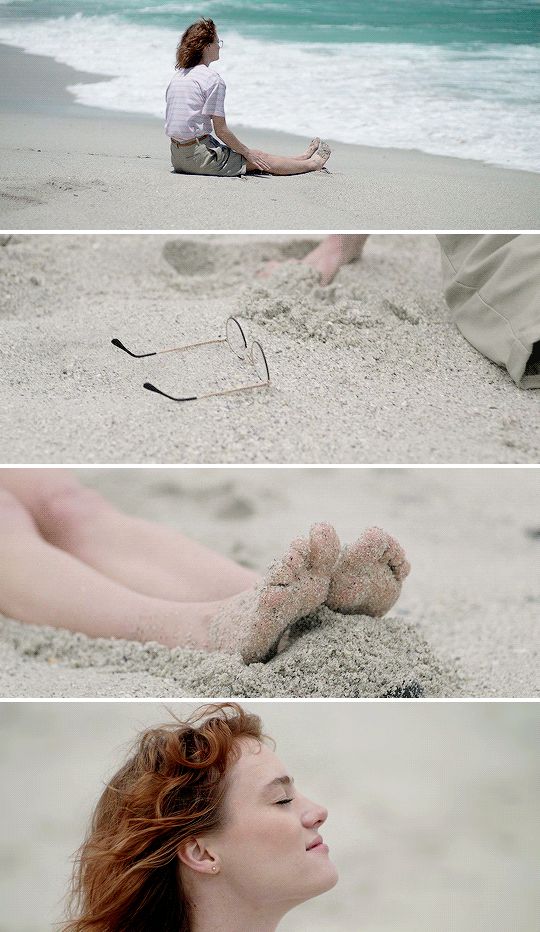 You looked in to the abyss and the abyss turned away

And yet… assuming you’re conversant with the most talked about episodes of Black Mirror, you (like I) will have found compelling “The Entire History of You” in which the protagonist makes his wife play back to them footage of her having sex with someone else in their marital bed before he uses a knife to hack out the memory-storing chip from under the skin behind his ear.

And you will have loved watching “The National Anthem” in which the Prime Minister rogers a pig.

So notwithstanding the moral subtexts, pathos and cerebral questions posed in Black Mirror, let’s face facts: if we really enjoy it fully, we do so because we’re part nihilist, part miscreant and part desensitized to what used to be normal levels of sensation.

I say non of this by way of criticism; rejoice that you have an outlet. 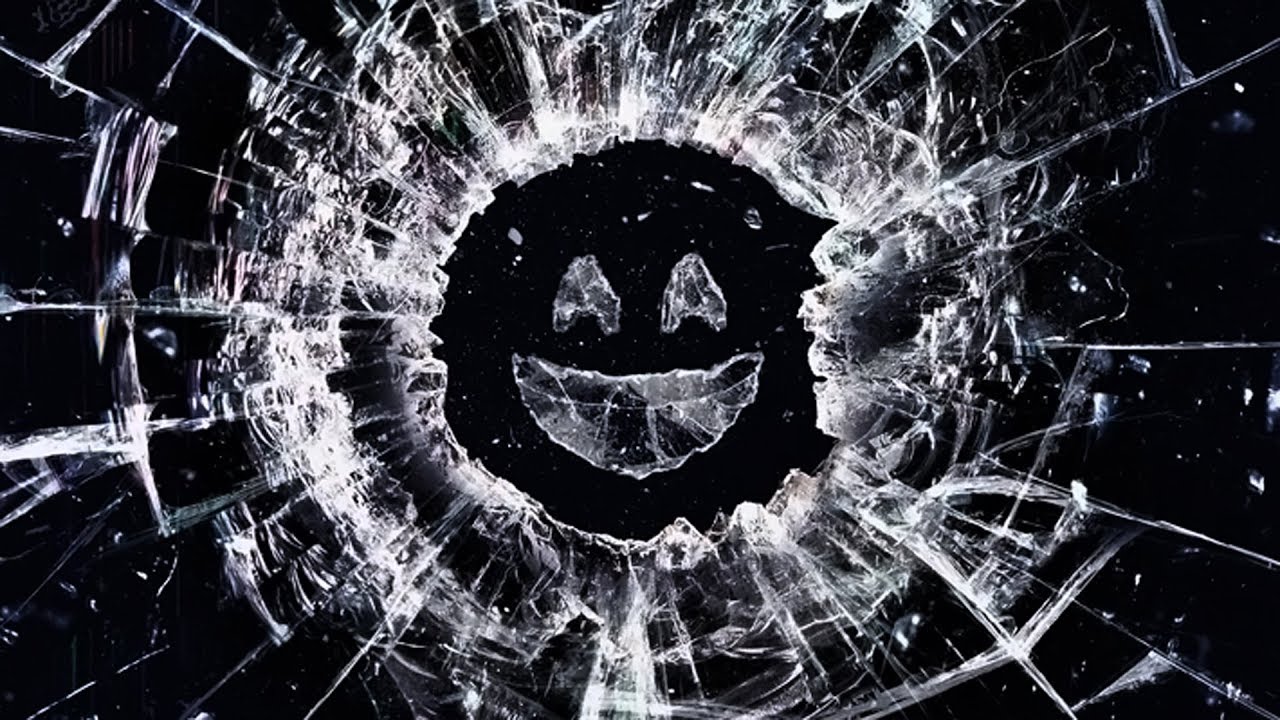 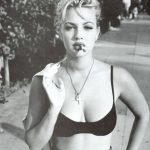 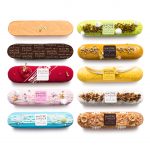 The Best Eclairs in the World: Maitre Choux 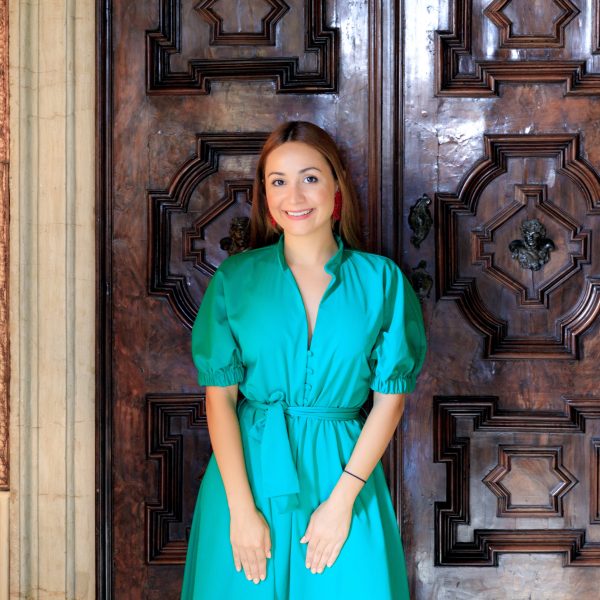 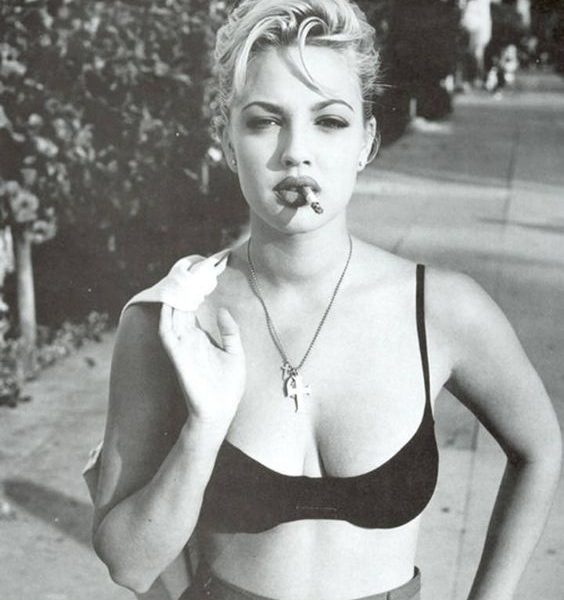 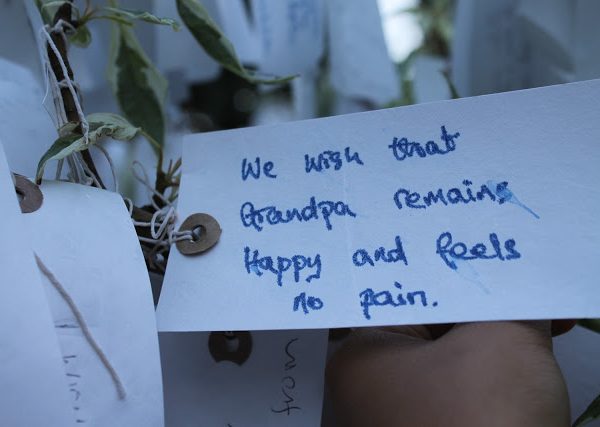