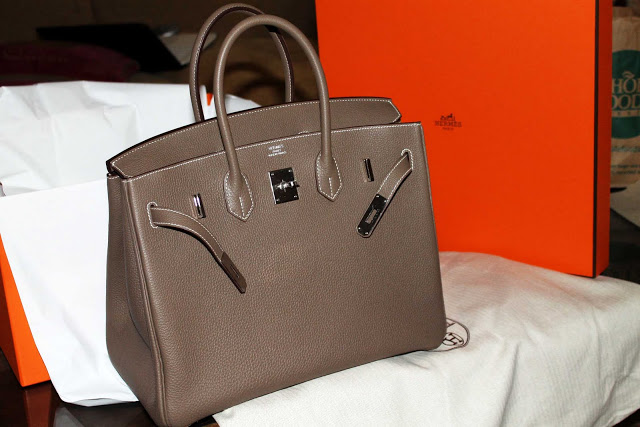 Hypocrisy is an awful thing. After waxing lyrical about my aversion to the Hermes Birkin bag, I became the victim of clouded impulse when cornered in Hermes and my options laid out before me. A lime 28cm Kelly, a Vert Veronese box calf Kelly and a 35cm Birkin in Etoupe with palladium hardware.

The colour was divine, to go with everything. The togo leather buttery soft and lightly veined. Of course the stitching was impeccable and the smell to die for. Moreover, I was dimly aware that the etoupe is Hermes’ most popular and most difficult to come by colour.

I was as defenceless as an exposed ear in a ring with Mike Tyson.
Senses heightened, heart beating erratically and eyes clouded over I reached for my credit card. I don’t remember much of what happened next, except cradling the huge bag in my lap the whole way home. 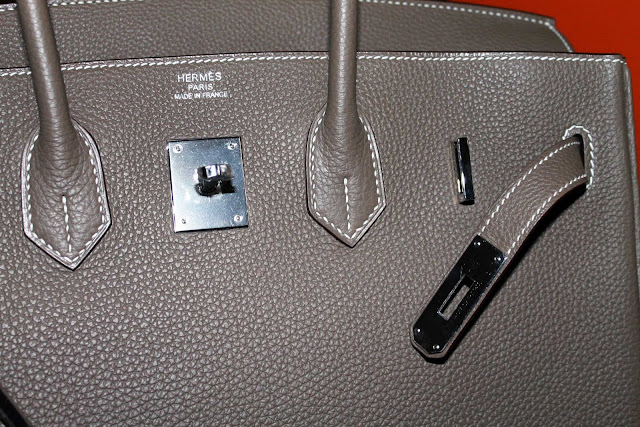 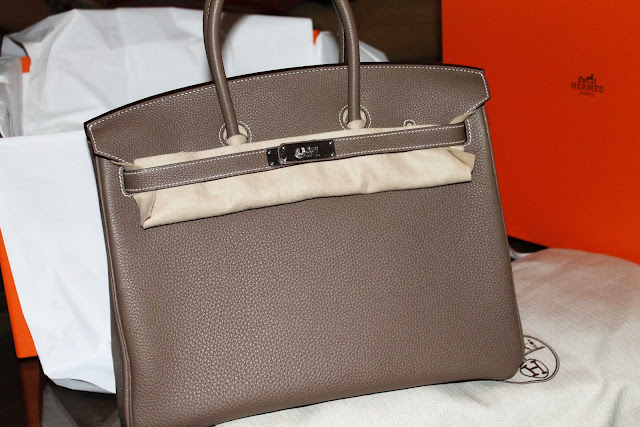 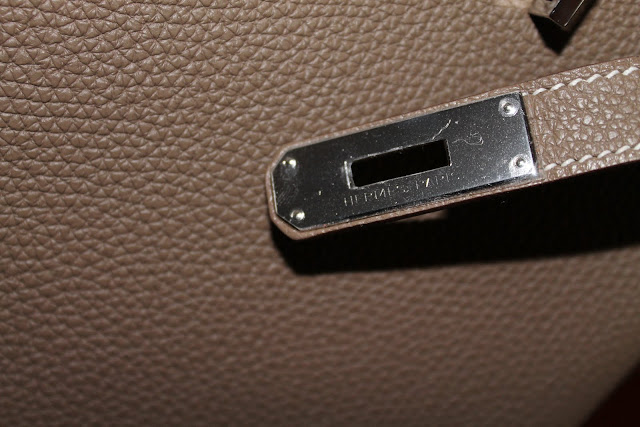 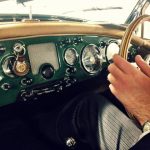 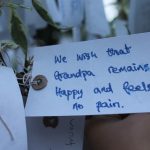 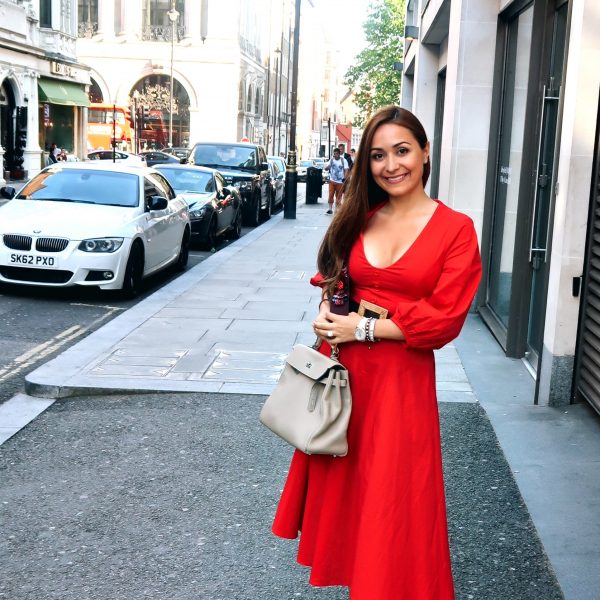 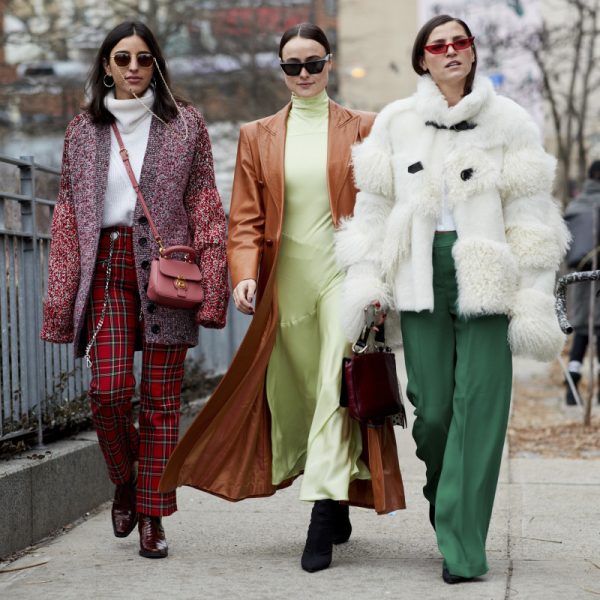 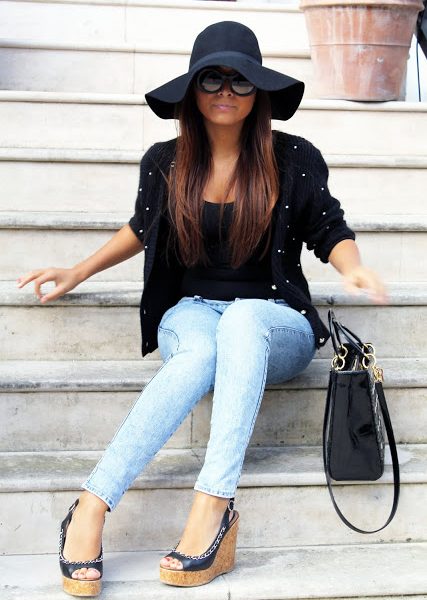 I really want to buy a second hand birkin bag but I dont know what to look for to make sure its authentic. Can you maybe do a post and show us how to tell a real one from a fake? Thank you. Tina

Hi Tina, Thanks for the comment. Sure I will do a post in the near future on the topic. Keep reading 😉

I love your blog! Would you recommend a Birkin or a Kelly for your first Hermes purchase? I'm torn! I will probably go for a grey toned one too, but the etoupe is stunning!

Firstly, I adore your blog! Secondly, I was wondering if you could give me some pointers regarding buying my first Birkin, please? I have finally persuaded my partner that I need a Hermes bag. Would you recommend a Kelly or Birkin? My heart says Birkin because of how iconic it is, but the Kelly is quite ladylike! For colour I will probably look for the etoupe or a lighter grey, rather than a black one. I just got the Celine Nano in Coquelicot blue so something a little more neutral is probably better! I'm so excited! I love your Birkins! 🙂 Thank you xx

Hey Becca! Thank you for stopping by 🙂 Congrats on convincing your other half on the bag….

So if I were you, I would get the Birkin. It's iconic, it will always appreciate in value (unlike the kelly) and it's an absolute classic. Yes, I prefer the kelly for sheer class, but I think European always make Birkins look wonderful, in the way that the rest of the world can only hope to emulate.

I no longer like the etoupe colour tbh, i think it's quite dull and not very interesting. However I love all the rouge birkins, especially the deeper richer pinky reds with silver 🙂

Let me know what u get and good luck! xxxx

Thanks so much for replying! I think a Birkin is the way to go, plus I can now say I've had approval from a Hermes expert when my credit card bill comes through and I have to explain why I spent all that money on a bag instead of sensible work clothes!!

I have gone for a 35cm togo in dove grey with palladium hardware, as I have lots of dark coloured bags so a lighter colour will be a fresh change! If I manage to plead my case for a second one, it will definitely be an orange one! What a shame that you don't like the etoupe anymore, it's still beautiful though! I'll tweet you a picture when I get my hands on the bag!

Sorry for posting twice, and thanks again!